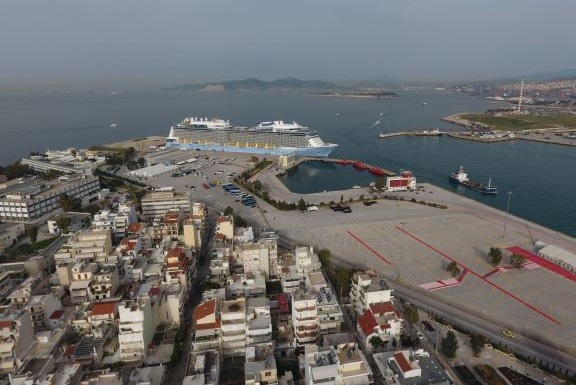 The Piraeus Port Authority (PPA) has announced plans to undertake the construction of a new playground and a bicycle lane at the port of Piraeus.

The project foresees the creation of a modern playground and a bike lane inside the port zone at the cruise terminal area, which will be available to residents and visitors. It will be carried out as part of the PPA’s Corporate Social Responsibility program and therefore the cost will be covered by the company. 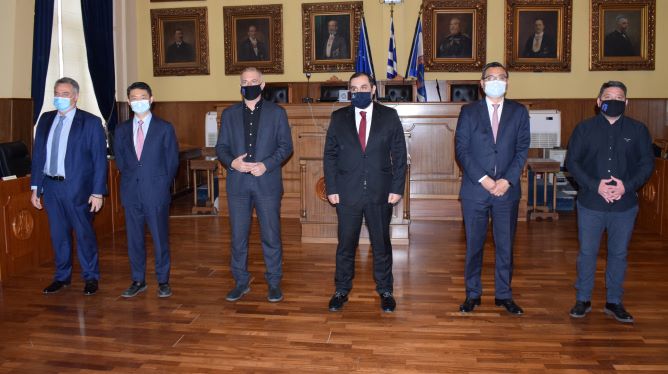 “PPA always seeks to support local communities and improve the living standards of citizens in the surrounding municipalities. Upon the completion of this project all citizens will have access to a beautiful area in the port. Families will be able to enjoy with safety their visit at the port of Piraeus,” Yu said.

The PPA will transform an area of 8,000 sq.m. of the cruise terminal (without including the additional parking area) to an open space and modern playground park based on high environmental and security standards, which will meet the needs of the citizens of the surrounding area.

Access to the new playground park may be accomplished on foot, via public transportation or by car. An area with 50 parking slots will be available near the playground park. 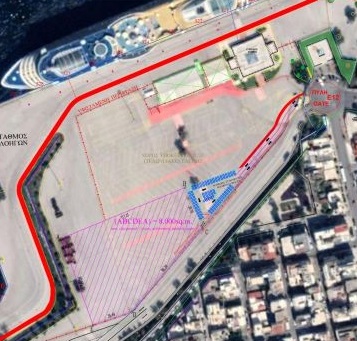 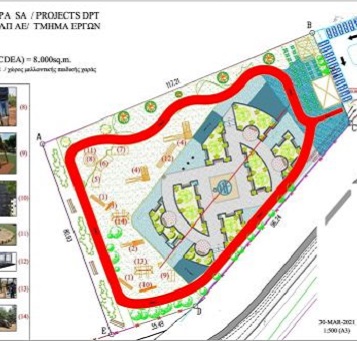 Piraeus Mayor Ioannis Moralis thanked the PPA for its initiative and stressed the project’s significance for the over-populated area of Piraeus.

“The new recreational park will be created in Piraeus’ 1st municipal community, an over-populated area that does not have free spaces… The connection of the port with the city of Piraeus has been a long-standing demand of the Municipality. I believe that with this modern park and the construction of hotels – which is an optional investment – the connection of the port and the city will gradually be achieved,” he said.