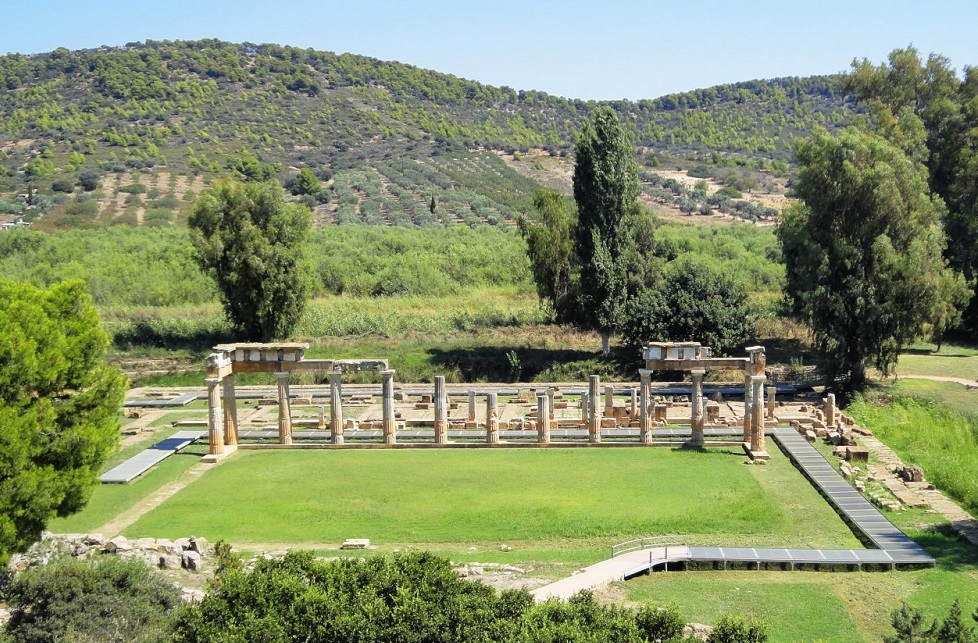 The archaeological site of Vravrona in Attica. Photo source: digitalculture.gov.gr

The Ministry of Culture has announced the summer operating hours of archaeological sites and museums across Greece.

Due to the ongoing coronavirus pandemic, the summer schedule of outdoor archaeological sites will be put into effect on April 24 (instead of April 1) and until October 31.

In the case of museums, monuments and caves the new operating hours will be put into effect from May 4 – if epidemiological conditions allow – until October 31.

The ministry also said that the number of archaeological sites and museums that are available to the public has increased compared to last year.

Some of the new museums and sites include the Museum of Democracy in Agios Efstratios, the Loverdos-Ziller Museum in Athens, and the Ancient Theater of Aigai. 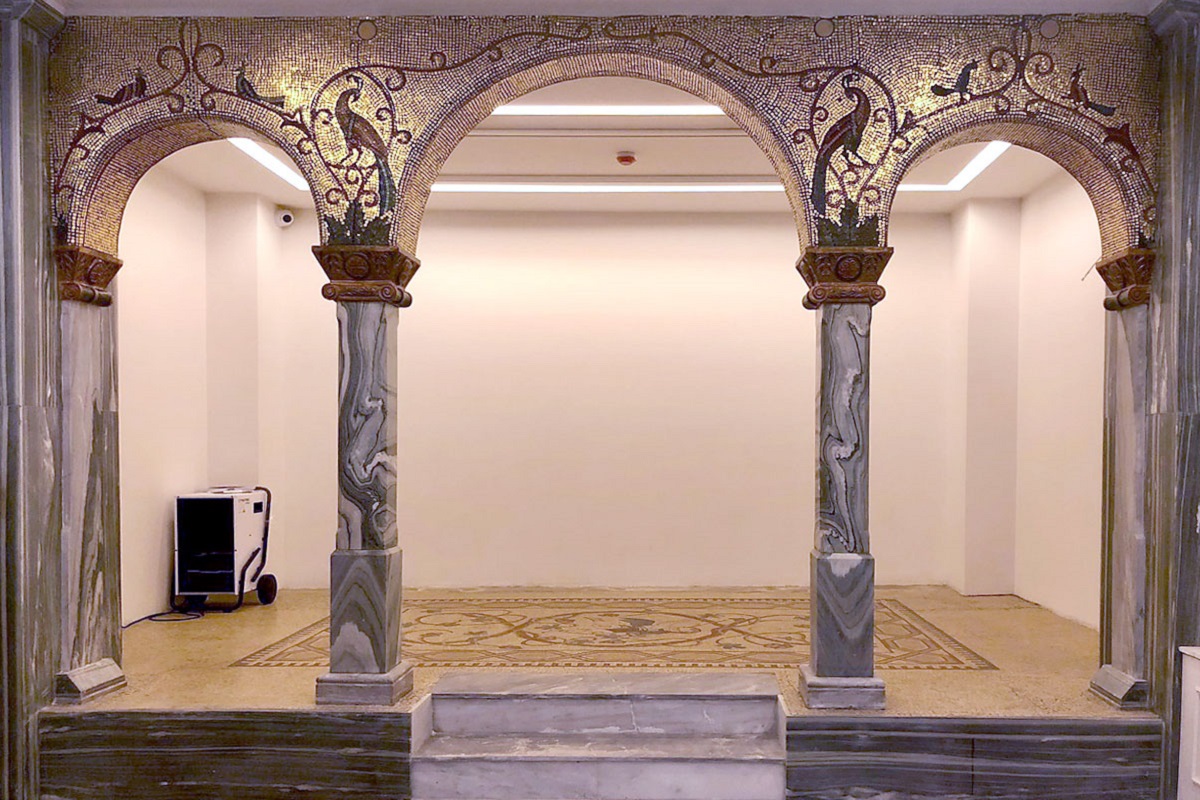 The use of a non-medical mask is mandatory in all of the country’s museums and archaeological sites.

Halkidiki’s Miraggio Greece’s First Resort With its Own Waterway