Tourism Minister Explains How Greece will Open to Tourists 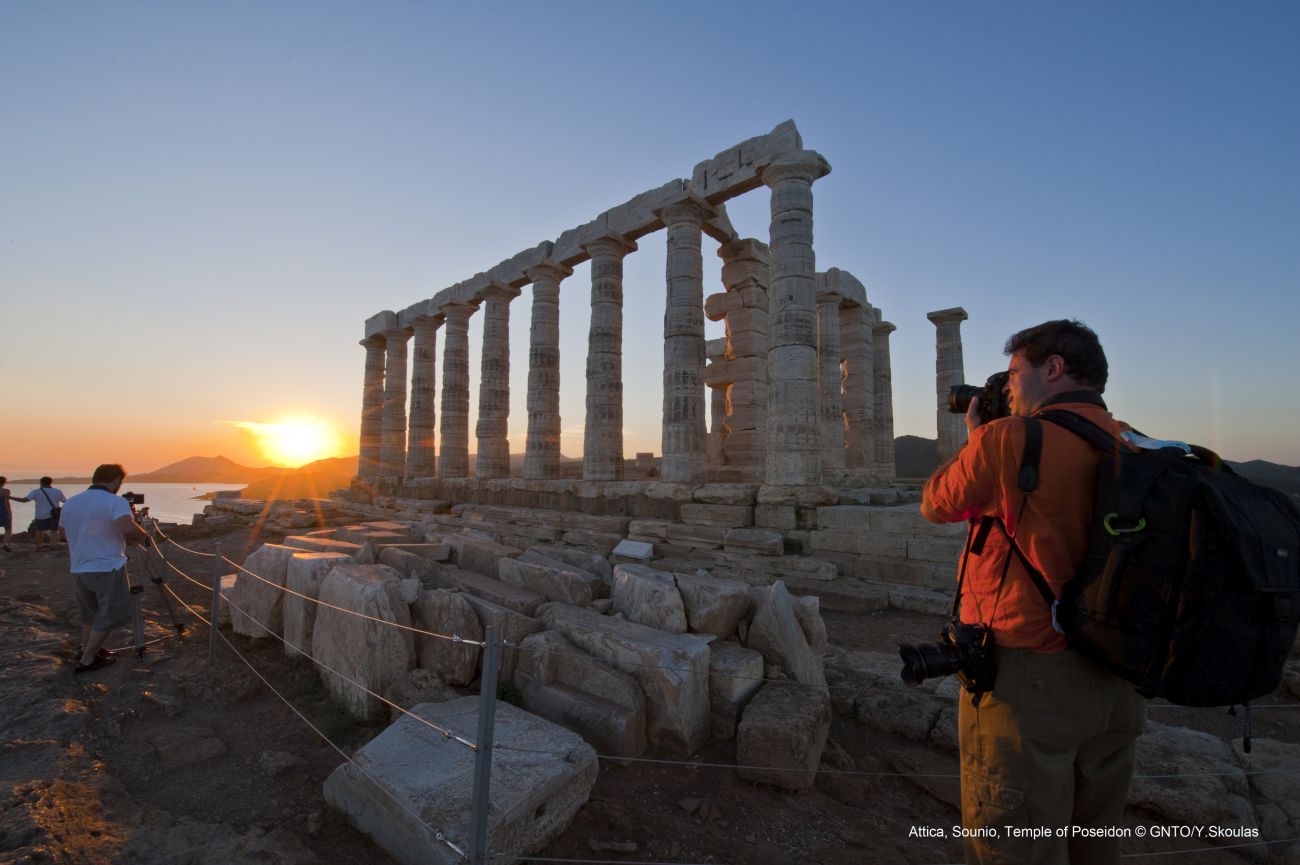 Greek Tourism Minister Harry Theoharis on Wednesday spoke of the government’s plan for the safe opening of Greek Tourism this year, which is set for May 14.

“The goal of our plan is to seize every opportunity that will appear, considering that pandemic allows us to do so,” the minister said while speaking in parliament.

Underlining that the government has shown since day one of the pandemic that it puts the health of citizens first, the minister announced the basic points of Greek tourism’s restart plan.

First, according to Theoharis, Greece will allow entrance to travelers that have either been vaccinated against the coronavirus (Covid-19), have recovered from the virus or have a negative PCR test result.

“We are the first country, since January 12, to propose this in Europe with the letter of Prime Minister Kyriakos Mitsotakis and now Europe is gradually moving in this direction,” he said, referring to the European Commission’s official proposal on establishing a Digital Green Certificate to facilitate travel in the EU.

Second, random Covid-19 tests will be conducted at Greece’s entrance points through the innovative EVA system, which indicates which travelers should be tested upon arrival. The EVA system is Greece’s AI screening and testing program created to vet the Covid-19 risk of incoming tourists through all of the country’s entry points.

Theoharis added that – compared to last year – Greece now has rapid tests that can be applied continuously when necessary, while the country once again will have quarantine hotels available “where cases can be isolated immediately”.

The minister also referred to the existing health and safety protocols that are in force today in Greece’s tourism enterprises.

“Businesses know what protocols they have to follow. In the next few days we will try to present improvements, so that – with the experience and know-how acquired from last year – we can do much better this year,” he said. 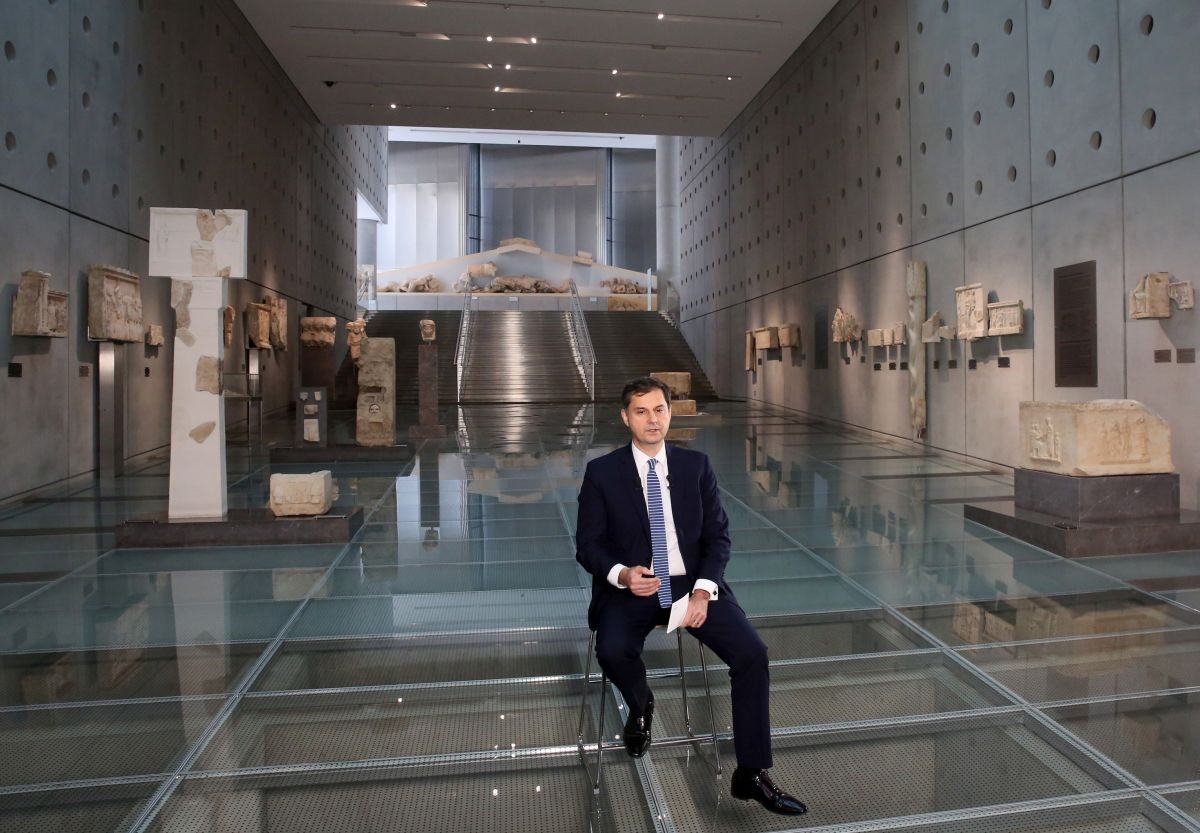 Moreover, Theoharis said that the government is implementing a support plan for tourism employees and businesses under a budget of 24 billion euros.

Concluding his speech, the minister said that – like last year – the government will protect the country and its tourists.

“Last year we protected our guests, and this was recognized by the whole world,”he said.

Theoharis first announced Greece’s plans to open to tourism during the ITB Berlin 2021 virtual event. Following his announcement, the World Travel & Tourism Council (WTTC) had praised the Greek government for its efforts and steps taken to restart international travel and said Greece was “laying out the pathway which other countries could follow, in a bid to kickstart safe travel and help revive their own stricken economies”.