Tourism Revenue in Greece Down 90.9% in January 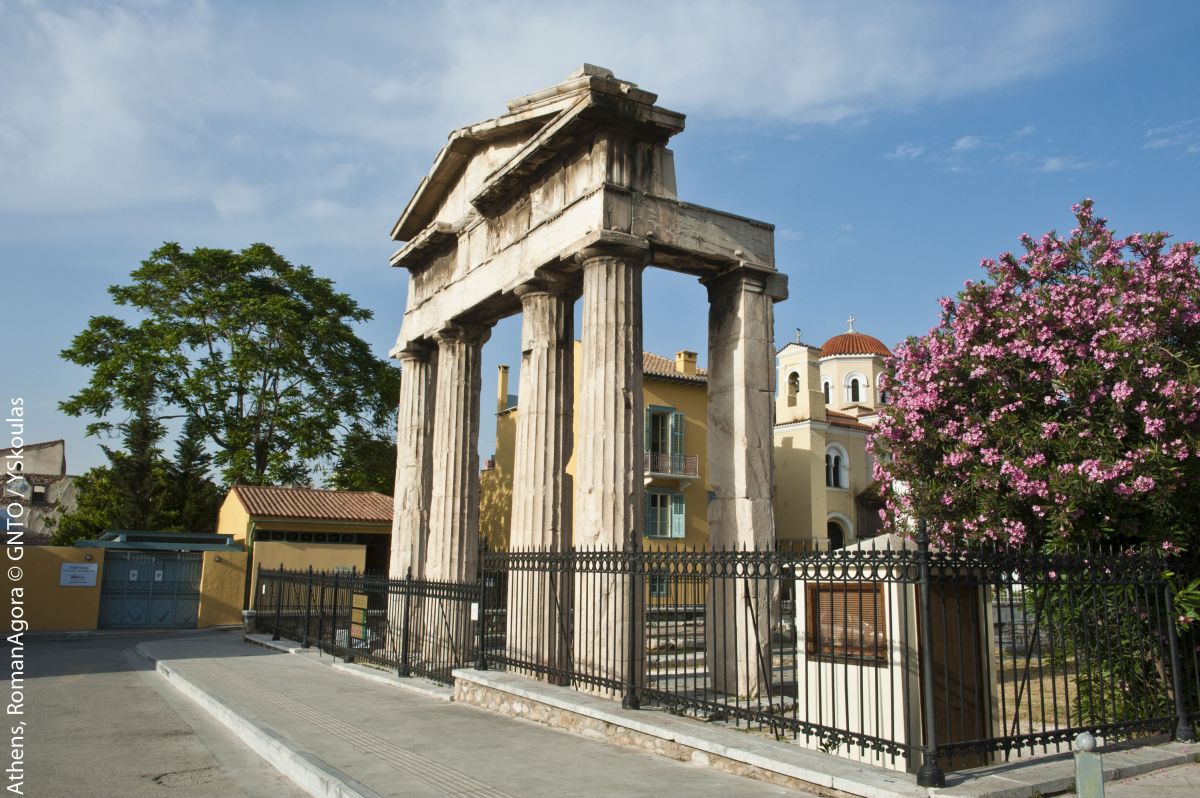 Greece’s travel receipts in January fell by 90.9 percent to 25 million euros, from 281 million euros the same month last year, the Bank of Greece said on Wednesday.

Receipts from major countries of origin 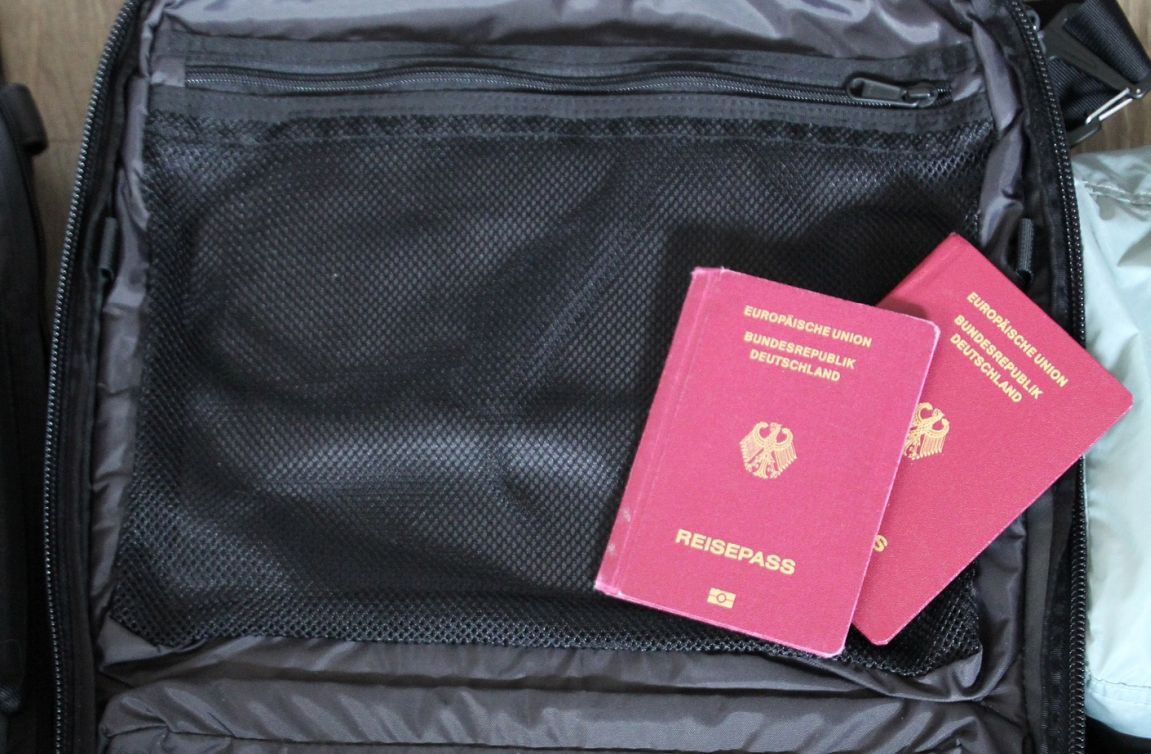 The fall in travel receipts resulted from the decline in inbound traveler flows and a 25.1 percent decrease in average expenditure per trip.

According to the data, visitor flows through Greek airports declined by 88.8 percent and arrivals through road border-crossing points fell by 89.7 percent.

The overall decrease of inbound visitors in January was due to lower visitor flows from both within the EU27 (down 83.4 percent) and outside the EU27 (down 91.9 percent).