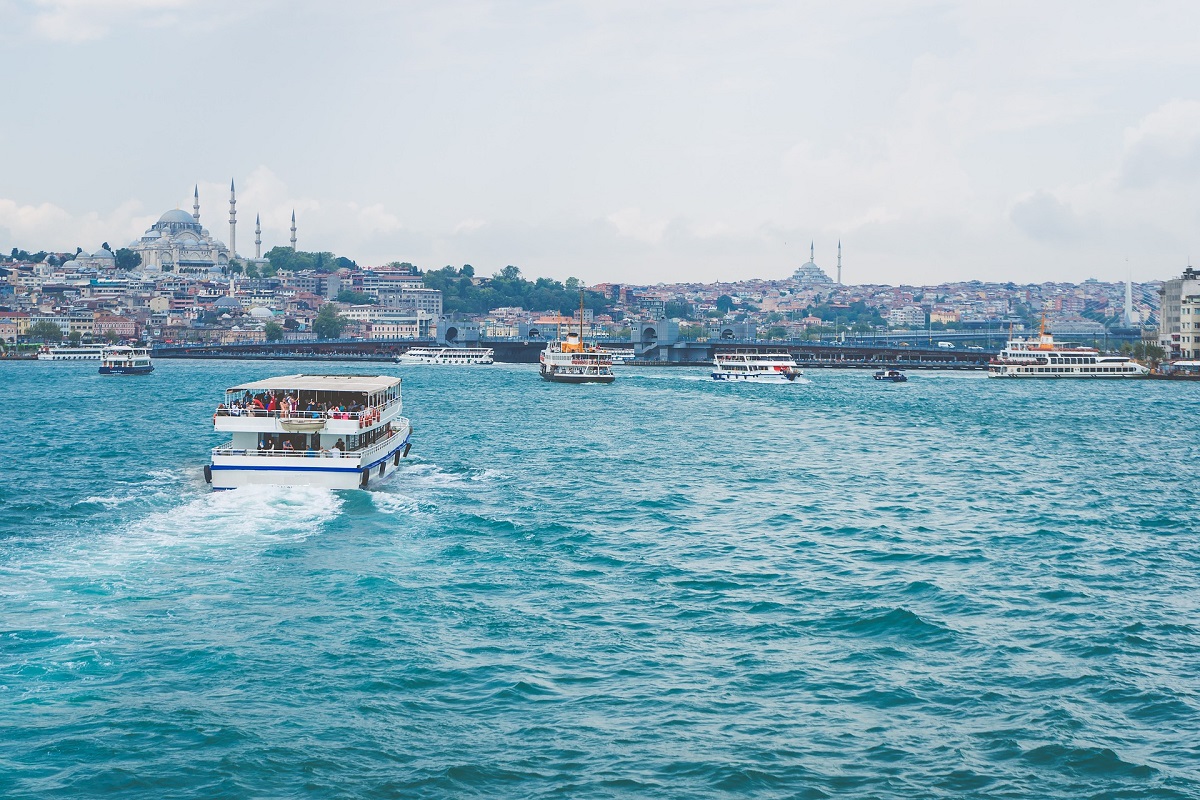 The fall of the Turkish lira this week is expected to impact Greek tourism and exports, said Union of Hellenic Chambers President Konstantinos Mihalos, adding that the shock on global financial markets will also lead to insecurity in the already volatile region.

“The collapse of the Turkish lira in recent days has led to explosive losses in the Turkish economy, in general, but without a doubt leaves the world economic community and especially the EU with which it neighbors exposed,” said Mihalos.

The Turkish lira sunk 15 percent on Monday after President Tayyip Erdogan unexpectedly dismissed the central bank governor Naci Agbal and installed Sahap Kavcioglu, the third in this position since 2019.

The union’s president said the lira’s decline will have a negative effect on the Greek tourism sector in particular as travel to Turkish destinations will be comparably cheaper. 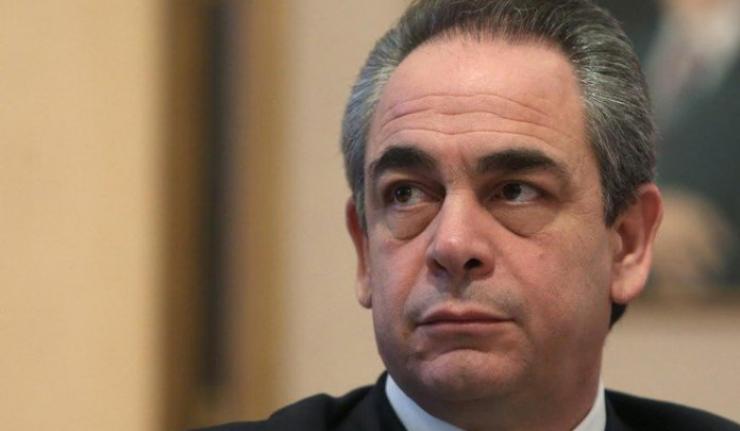 At the same time Greek companies that import raw materials and products from Turkey, stand to be favored as they will be able to buy cheaper due to the fall of the euro-lira exchange rate, said Mihalos, adding however that export firms will face problems. Greek exporters will become non-competitive due to the declining prices of Turkish products on international markets.

He also referred to Greek interest enterprises based in Turkey which are bound to benefit from the Turkish lira slide.

The union’s president stressed that the unrest caused by Erdogan’s decision “will lead to insecurity in the volatile geopolitical region”.

Tourism Revenue in Greece Down 90.9% in January