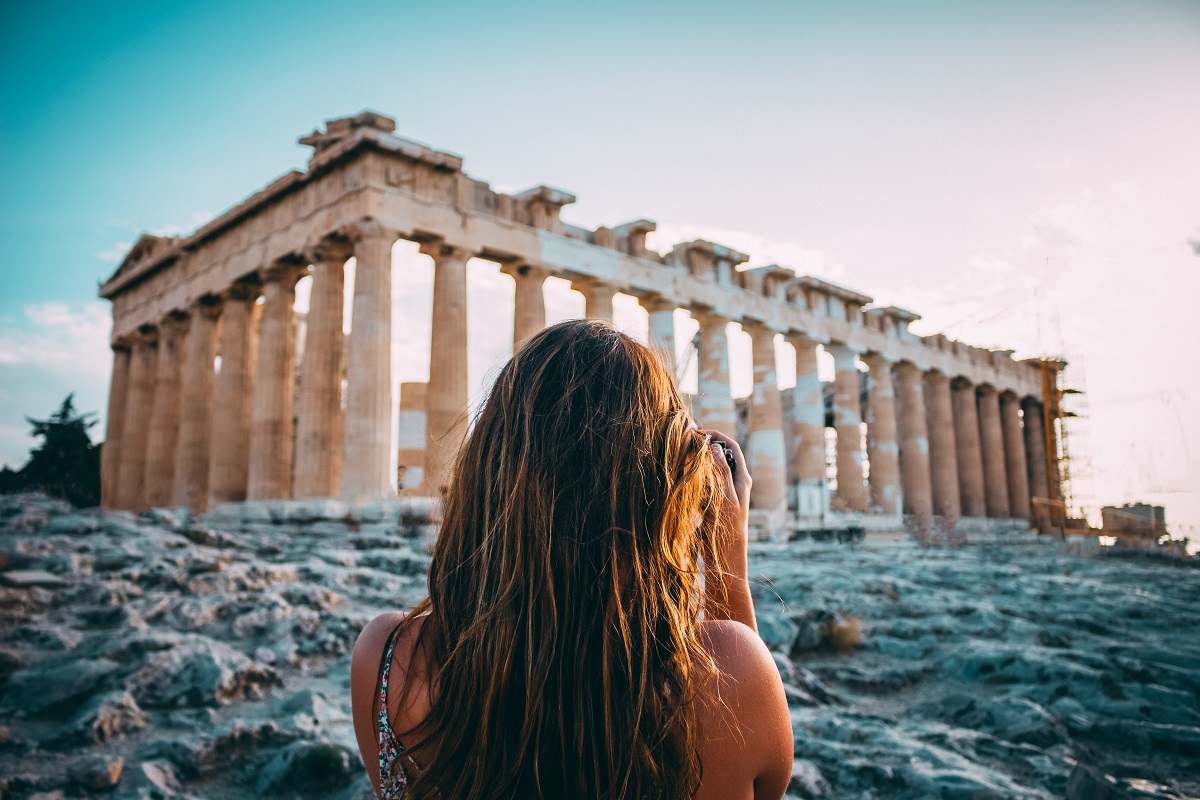 Religious tourism, film productions, gastronomy, history and mythology are some of the untapped tourism products that Greece should further develop and promote in the next years in order to attract more travelers, according to Marketing Greece CEO Ioanna Dretta.

Speaking during a recent online discussion with Apostolos Aivalis, syllabus manager at KnowCrunch, Dretta underlined that Greece’s summer products generate about 70-80 percent of the country’s total tourism revenues that directly contribute to its GDP with 13 billion euros annually.

“However, today’s travelers demand more experiences that go beyond a nice hotel, the beach and the sun,” she said, highlighting that Greece is the 5th largest tourism brand and should be promoted as such.

“The repositioning of Greek tourism is a huge opportunity and has emerged from the coronavirus pandemic. This means that we need to reposition our product, better understand what potential travelers want, redefine what we offer and promote it,” she added. 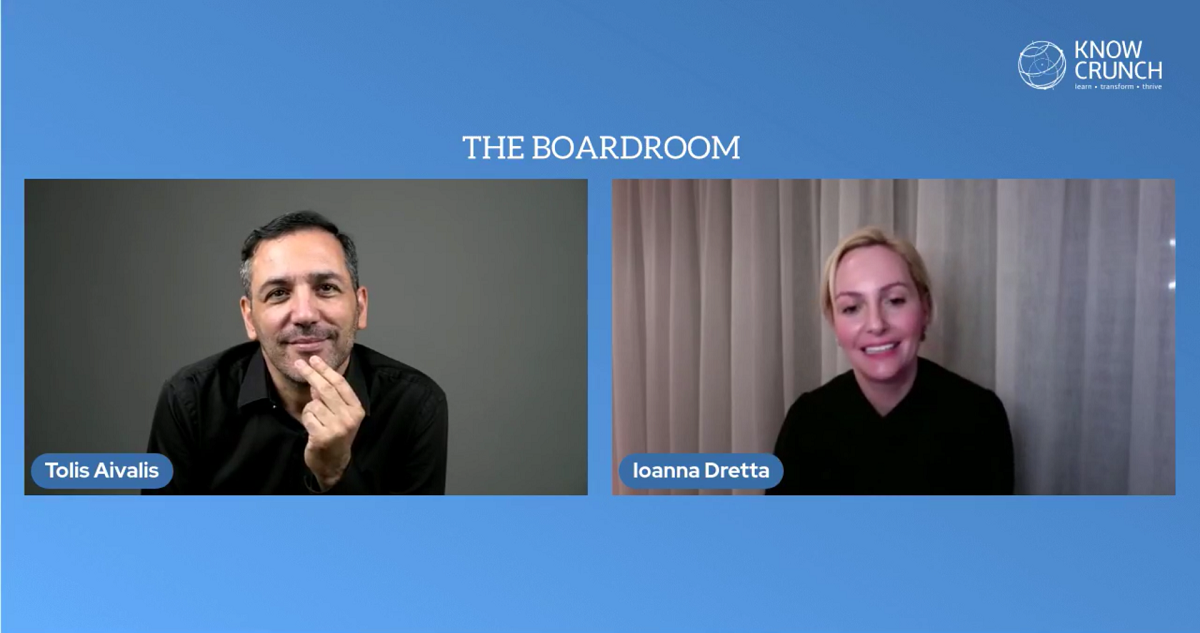 Aivalis and Dretta further discussed and analyzed Greece’s thematic products that should be separately and frequently promoted. These include:

Apart from popular religious locations connected with Greek orthodox church such as Mount Athos, the Meteora and monasteries scattered around the country, Greece should also promote Dodekatheism – the Greek ancient religion of the twelve gods. According to surveys, the followers of Dodekatheism spend millions of dollars every year to visit Greece and attend special rituals.

“This is a huge opportunity for Greece that requires the cooperation of many different sectors to support filming and screening,” Dretta said.

A large number of foreigners, including pensioners, every year buy property and move to Greece. The question is whether Greece should promote Greek visa as a separate product.

“It should not be our first priority,” Dretta said. “People already have the opportunity to move to Greece and benefit local communities. The visa shouldn’t be a purpose but the tool to bring people to Greece along with their political and tax obligations. When people move here, a whole financial ecosystem is automatically built around them that benefits the country,” she added. 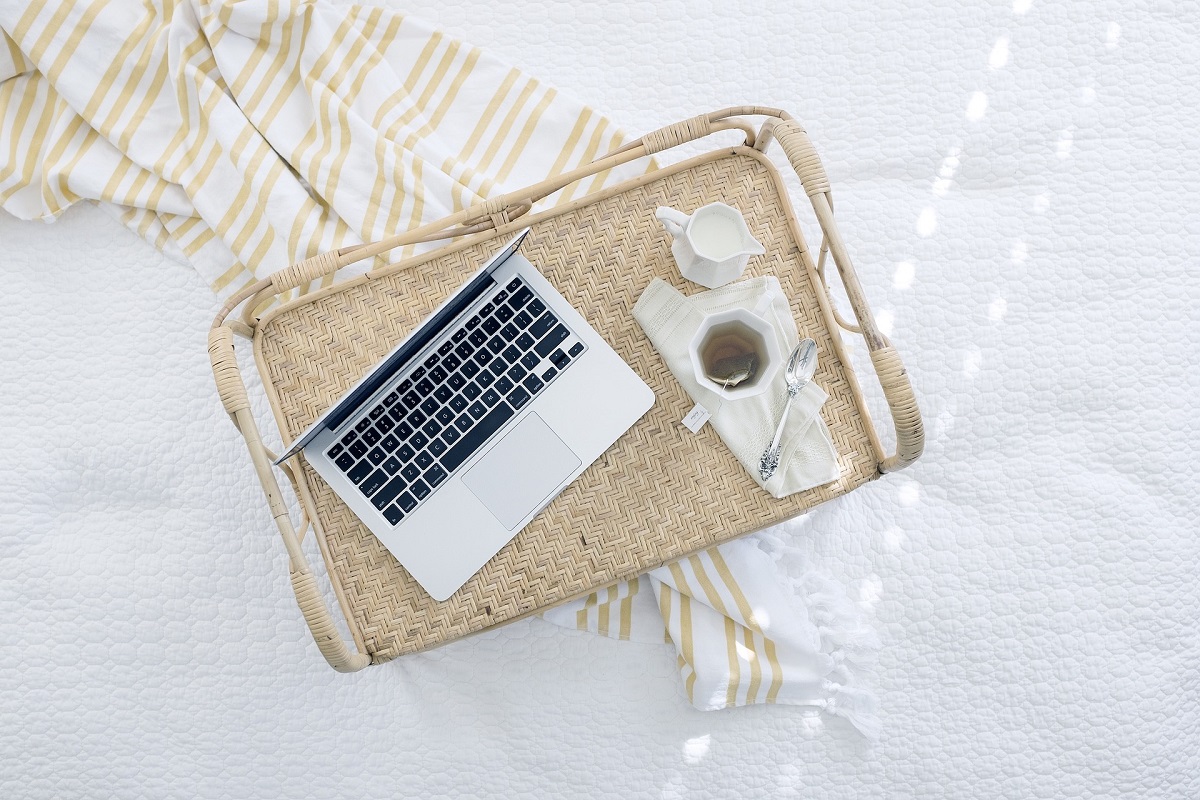 Attracting digital nomads should become a priority for Greece.

“It is already happening to some extent in Athens and other parts of Greece. The 5G technology is a remarkable opportunity to tap into the benefits of this trend, which is here to stay,” Dretta said.

Silver tourism is a large market for Greece. Pensioners are considered “high spenders”, have available time and the potential and move to Greece to live the experiences it offers. They visit museums, eat in restaurants and participate in outdoor activities. According to Dretta, Greece also offers a favorable tax regime for pensioners from abroad. 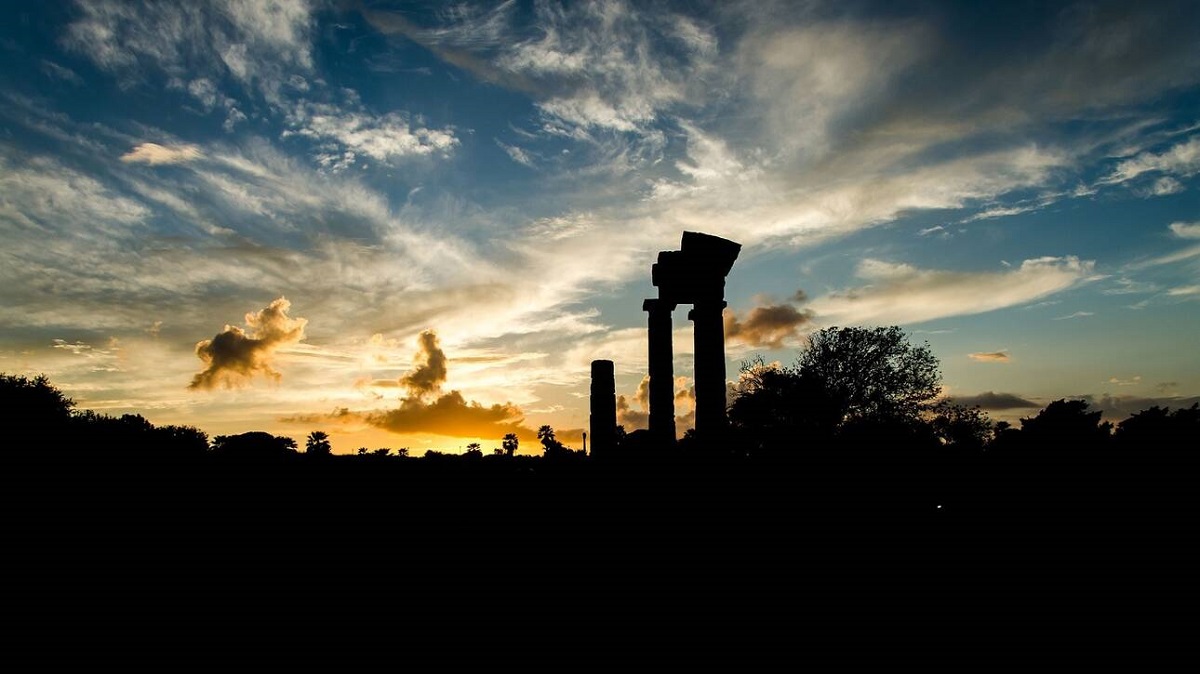 Greece has a rich ancient and modern history. Moreover, Greece’s mythology is widely admired and promoted through at least 10 Hollywood movies a year.

According to Dretta, mythology is part of Greece’s brand, that is promoted with no effort and should be further strengthened.

“If it had the budget required, Marketing Greece would run a campaign for medical tourism,” Dretta said. 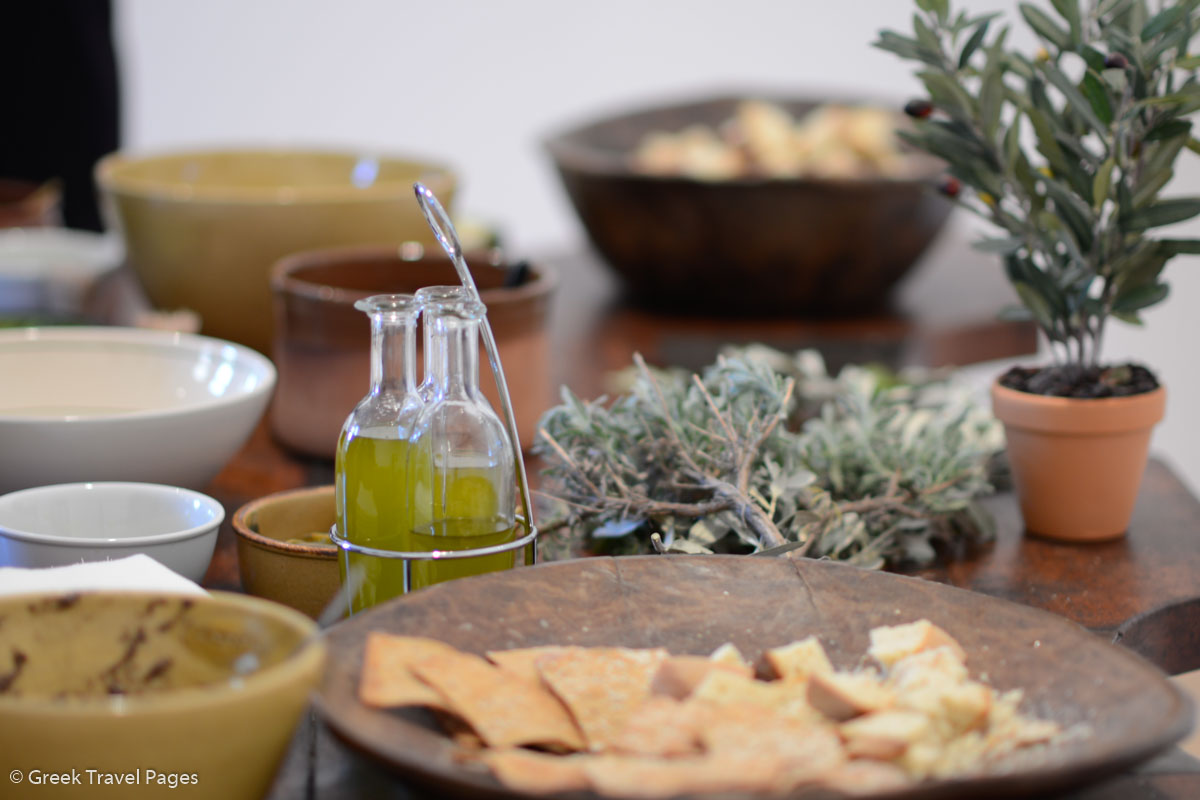 Greek gastronomy is a significant product that needs to be promoted separately.

“We should also educate foreigners to use Greek products and prepare Greek recipes. Products such as feta, oil, olives, mastic, wine, raki, ouzo, liqueur, can be promoted and become sources of significant income,” Dretta said.

Greeks are people who can build things with their hands, work hard under pressure, have multitasking skills, produce excellent quality products and feel passionate about their work.

“This segment is not promoted at all. It would require the country’s rebrand to highlight the skills of its people,” Dretta said.

Greece’s petroleum export products including medicines, chemicals, paper and metals, generate over 12.3 billion euros per year. These products are not systematically promoted. 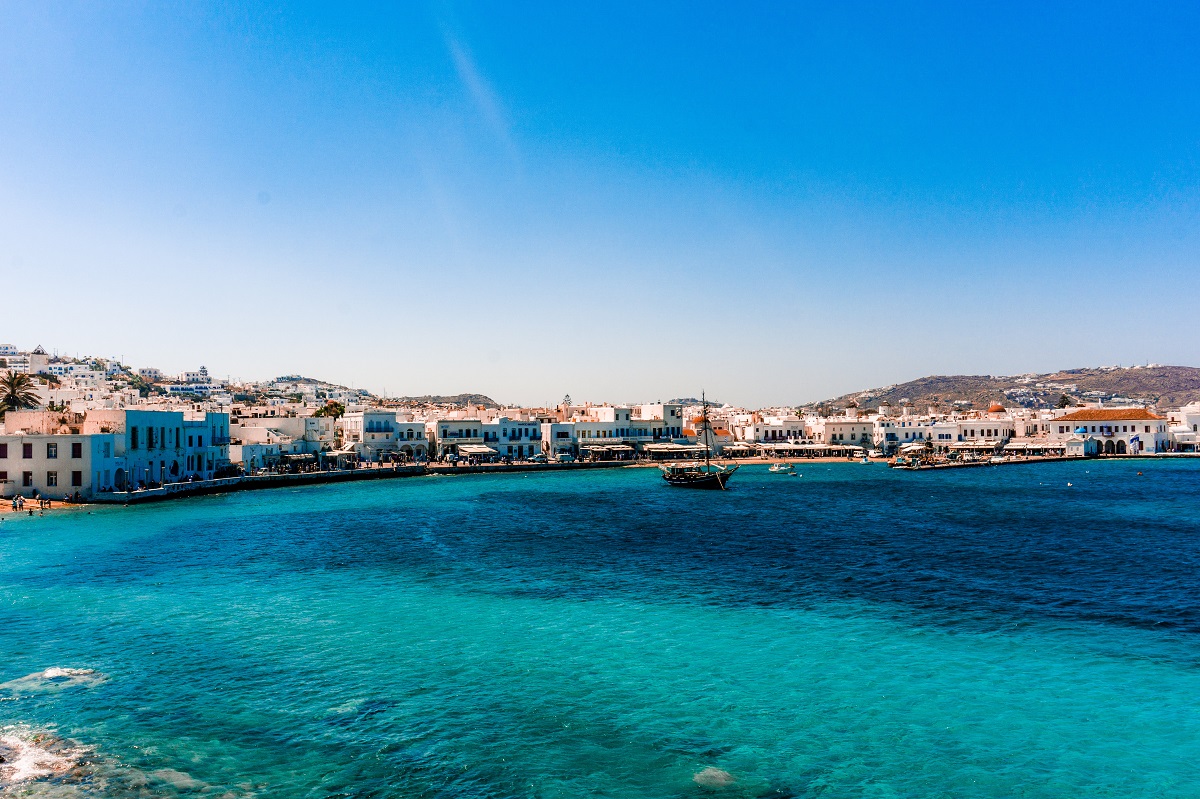 Marketing Greece is a non-profit private marketing company promoting Greek tourism. It was established in 2013 by the Greek Tourism Confederation (SETE), the Hellenic Chamber of Hotels and the Hellenic Association of Communications Agencies (EDEE).