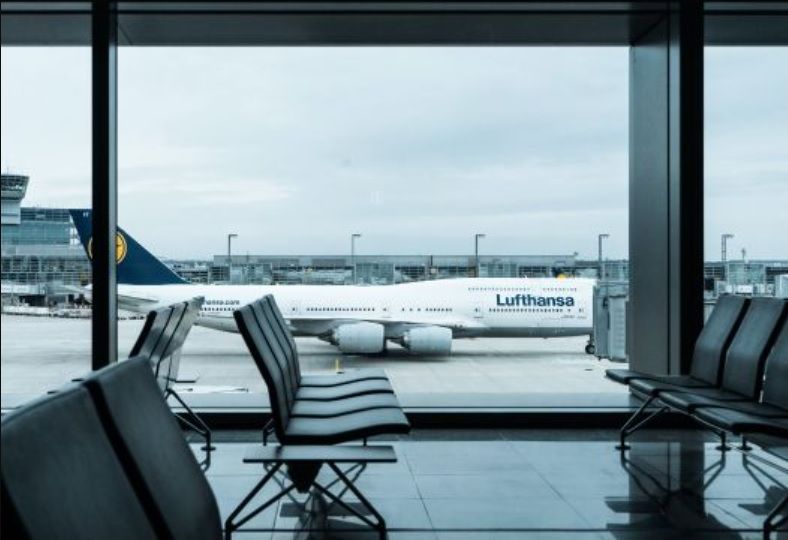 ACI Europe Director General Olivier Jankovec recently called for the EU and governments across Europe to follow the example of the United Kingdom and begin planning for the restart of international travel, following months of travel restrictions due to the coronavirus (Covid-19) pandemic.

ACI Europe represents over 500 airports in 46 countries across the wider European footprint.

In an announcement, Jankovec highlighted that UK is working on a progressive and coordinated restart of international travel through its Global Travel Task Force with a target date set for May 17.

“We are anxious to see the EU follow suit, starting with the set-up of a dedicated Task Force for the restoration of free movement of people, as just suggested by the travel and tourism sectors,” Jankovec said. 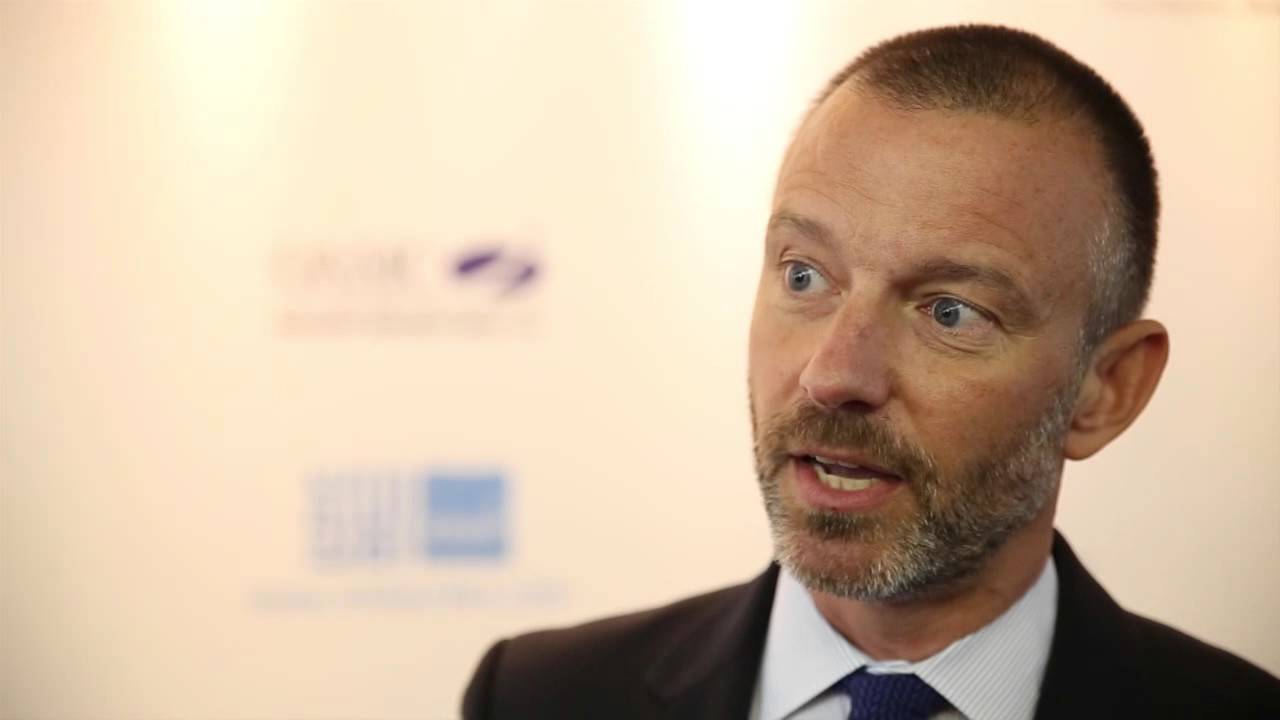 “This should include the establishment of vaccination and testing certificates for travel purposes, as championed by the Greek Government,” he added.

Fresh data from ACI Europe highlights the stark impact of current travel restrictions – in particular the blanket advice against all non-essential international travel both within the EU and externally, as well as to/from the UK.

According to the data, in the first two weeks of February, the decrease in passenger traffic at EU/EEA/Swiss/UK airports stands at -89 percent (versus 2020) – with airports in the UK (-92 percent), Germany (-90 percent) and the Benelux (-90 percent) reporting the sharpest declines.

Conversely, airports in the rest of Europe (Albania, Armenia, Belarus, Bosnia & Hercegovina, Georgia, Israel, Kosovo, Northern Macedonia, Montenegro, Russia, Serbia and Turkey) have seen their passenger traffic show the beginnings of improvement, with a -60 percent hit in early January moving towards -55 percent in the first two weeks of February. 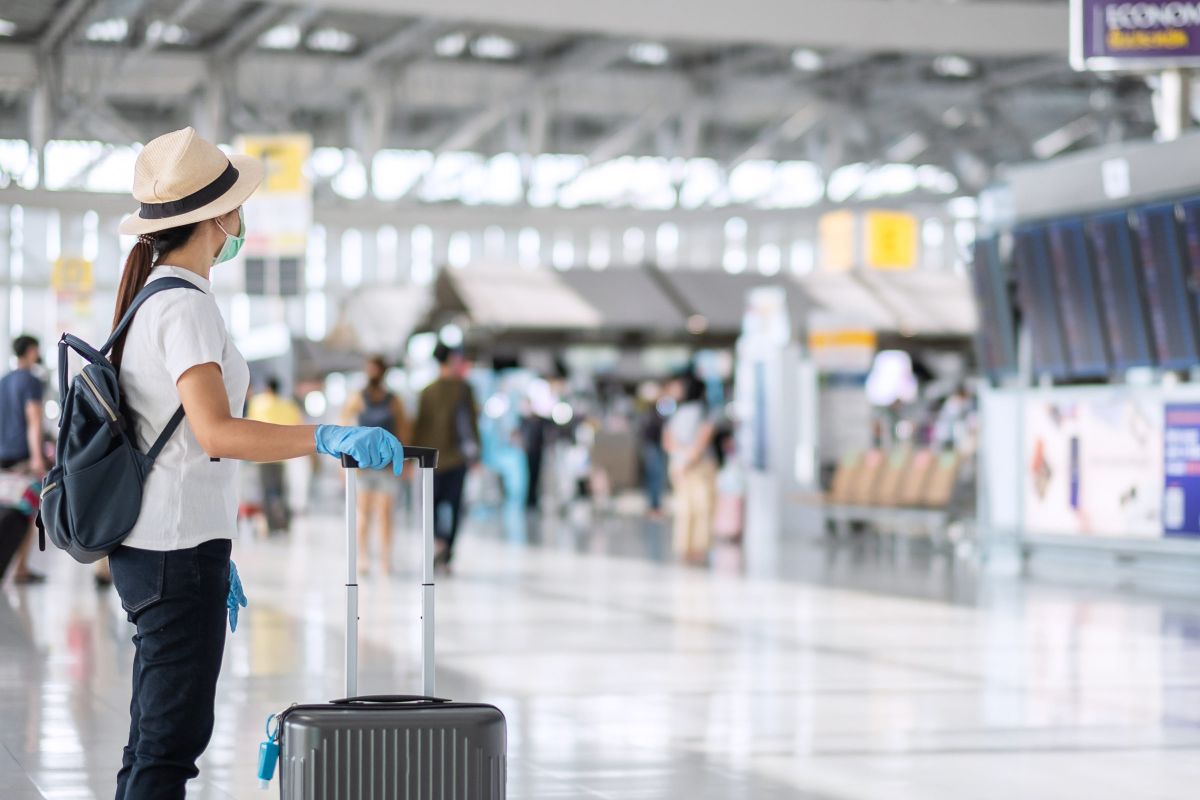 As of 14 February, Europe’s airports had already lost 182 million passengers since the start of the year – of which 157 million have been lost by EU/EEA/Swiss and UK airports.

Along with falling passenger traffic, February also saw a continued decrease in Europe’s air connectivity. The number of air routes lost within and from Europe further increased to 6,914 in February from 6,663 in January and 6,001 last November. 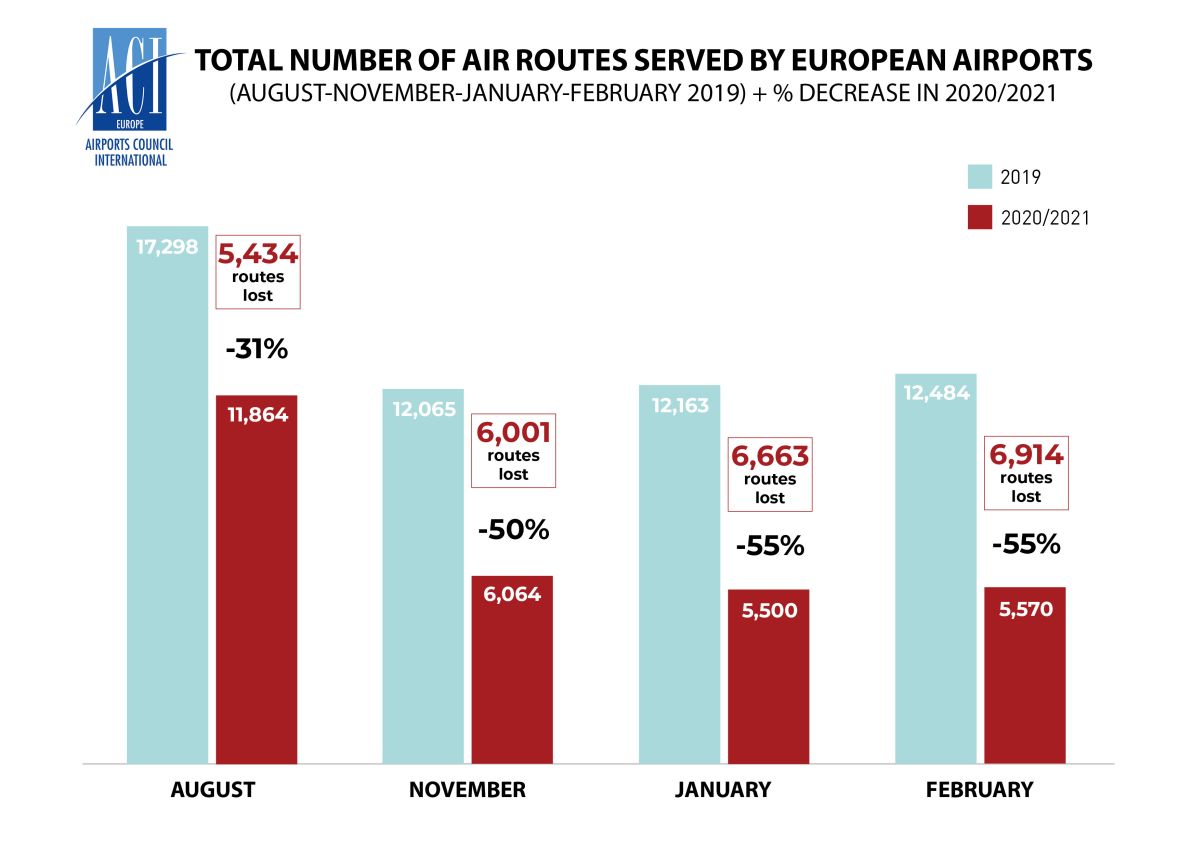 Jankovec said that the figures lay bare the continued collapse in air traffic and air connectivity and also point to a travel and tourism sector in agony.

“As the rollout of the COVID-19 vaccines is set to accelerate in the coming months, the EU and governments across Europe must start planning for a progressive and coordinated restart of international travel in time for the summer season,” he said.