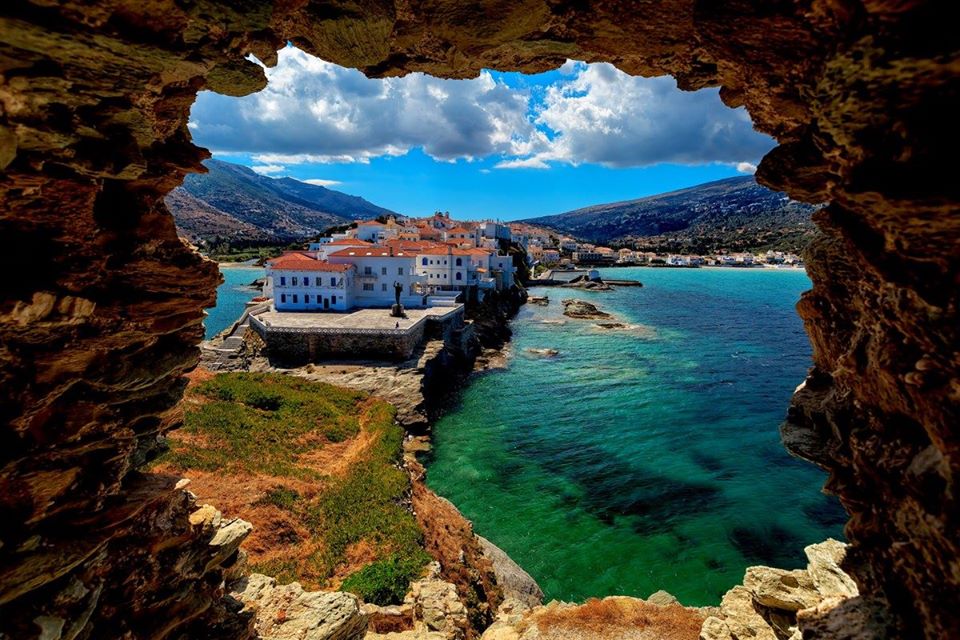 The popular Greek island of Andros is among the world’s “52 Places to Love in 2021”, according to a list published by the New York Times (NYT).

The list was compiled based on the feedback of over 2,000 NYT readers who responded to the newspaper’s call and named their most favorite destinations.

Since traveling is – in most cases – impossible right now, “instead of turning to our contributors and correspondents, we turned to another group of passionate travelers, our readers, and asked them to tell us about their most beloved places, and why they deserved a place on our list, as well as to share their photographs,” the US newspaper said.

“Hospitality is in the heart of the island,” writer Maria Dal Pan said in her article about Andros on the NYT, also adding that the Cycladic destination has preserved its authenticity over the decades. 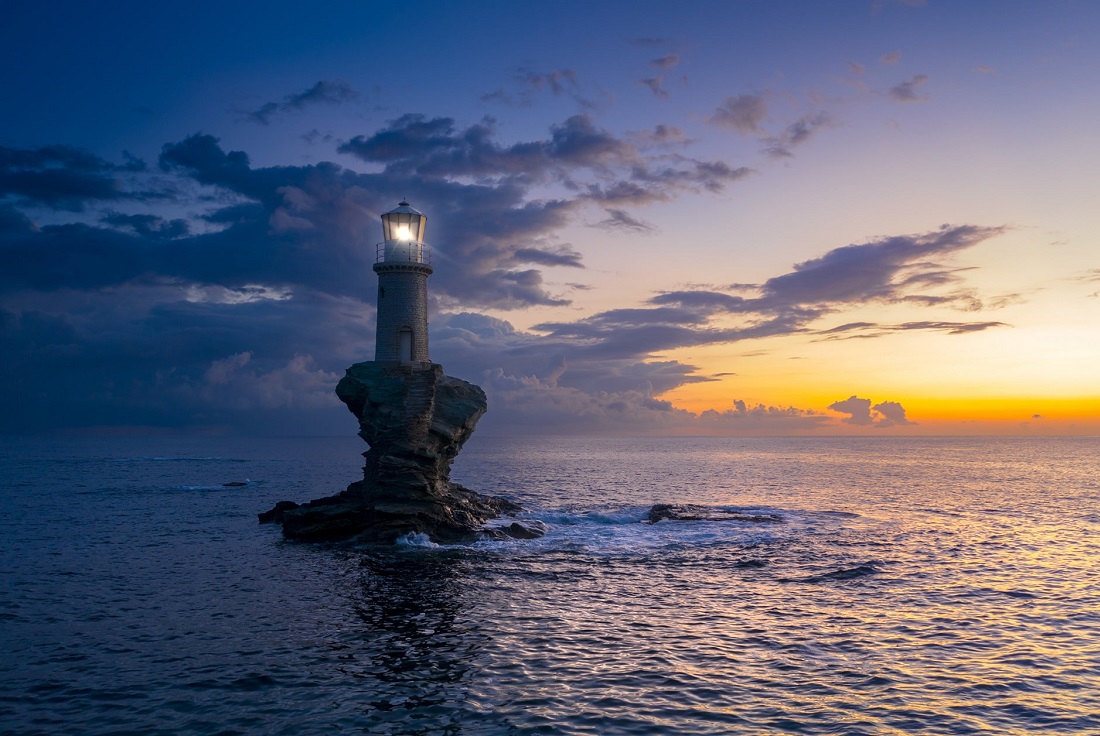 “This is a significant distinction with a double value, since Andros is the only Greek destination included on the list, which features places around the world that managed to inspire, satisfy and relax travelers during the difficult circumstances of the previous year,” Andros Deputy Mayor responsible for Tourism Nikos Moustakas said.

Andros is the northernmost island of the Cyclades archipelago, located southeast of Evia island and north of Tinos.

Home of Greek Poet Nikos Gatsos to Become a Landmark