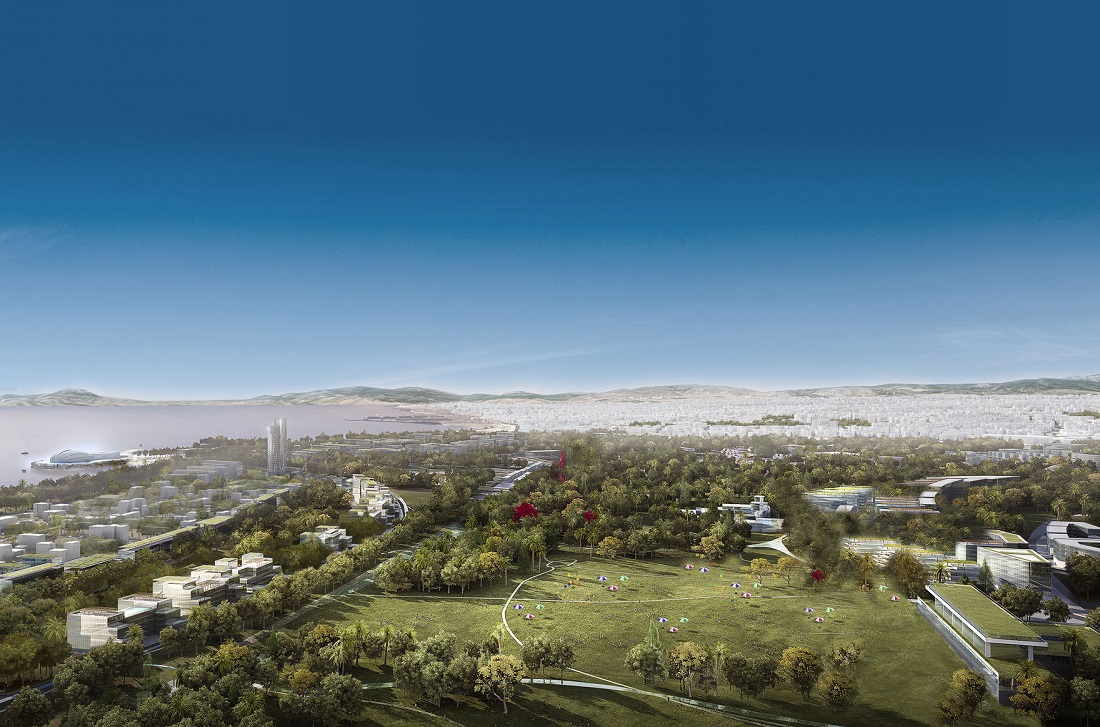 An impression of the Metropolitan Park in Hellinikon. Photo source: thehellinikon.com

Set to become one of the largest coastal parks in Europe, the Metropolitan Park to be created as part of the multi-billion-euro Hellinikon project is one step closer to realization after Greece’s Central Council of Architecture approved a relevant landscaping study.

According to the environment ministry, the approval concerns a 75,000- square-meter area which includes former Air Force hangars which have been declared newer monuments.

The study, focusing on functionality, architecture and ecological design, covers the creation of a park as well as educational, cultural and other recreational facilities, the protection air force units, the introduction of innovative technological equipment and full accessibility. 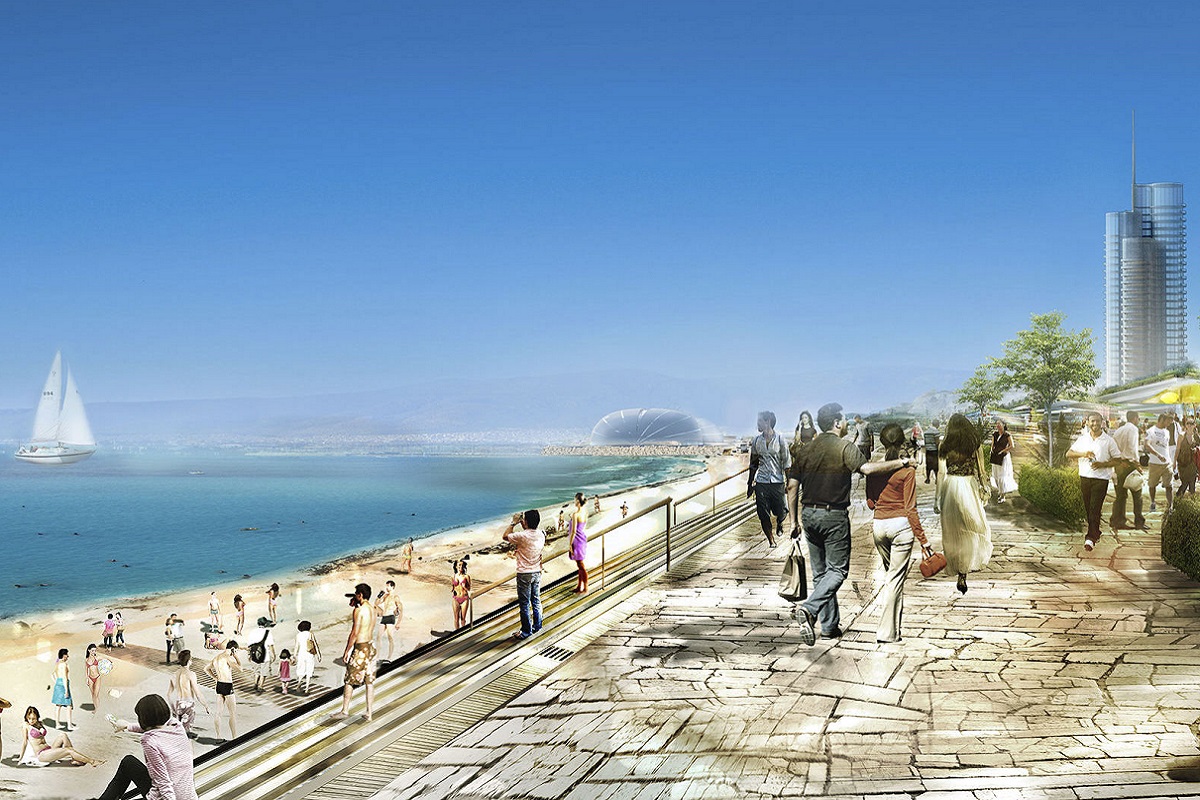 “The approval of the first part of the metropolitan park at Hellinikon is extremely important as it is the forerunner of the largest park in Greece paving the way for an iconic project of both developmental and environmental character,” said Alternate Environment Minister Nikos Tagaras.

The park is part of the Hellinikon mega complex to go up on the Athenian Riviera which also includes the construction of a casino. Works are scheduled to start in May.