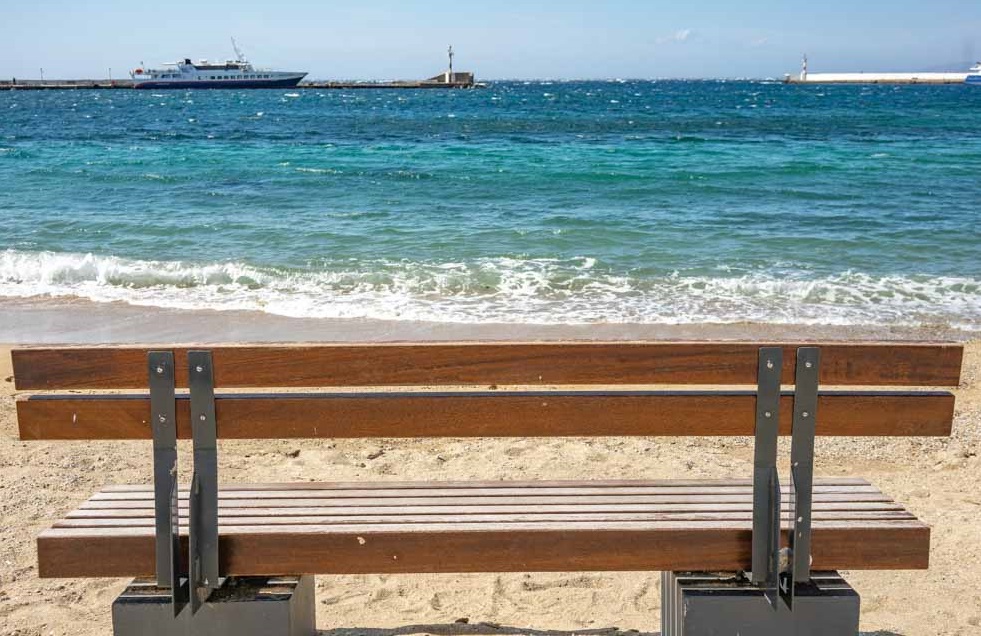 Given the rate of spread, the anticipated penetration of the vaccine as well as the effectiveness of containment measures, Greek tourism sector professionals are expecting the season to open after May.

At the same time, sector professionals are expecting stiff competition both between rival markets but also on a local level as the market is expected to be much smaller due to Covid-19 fears and restrictions.

Greek hoteliers note that prebookings are slow compared to the same period a year ago when Greece was breaking all records. One of the biggest concerns for Greece is the development of the virus and restrictive measures in the UK – a key source market – which have dampened any sentiment for travel. The situation is further impacted by the delays in vaccination allocation.

Greek Tourism Minister Harry Theoharis expects travel this year to become easier for people who have chosen to be underlines that the effectiveness of the vaccine and of measures will define developments ahead.

Most hoteliers are considering opening before Orthodox Easter on May 2 depending, of course, on the situation in Greece.

In the meantime, market insiders told Greek daily Naftemporiki that hotels cannot remain closed for a second season. Which means that a larger number of hotels will be competing for a smaller piece of the pie.

At the same time, Greece will need to redesign its tourism strategy in order to address the impact of the pandemic and the subsequent new trends in travel, lifestyle and consumer behavior, according to the latest study released by Ernst & Young (EY). 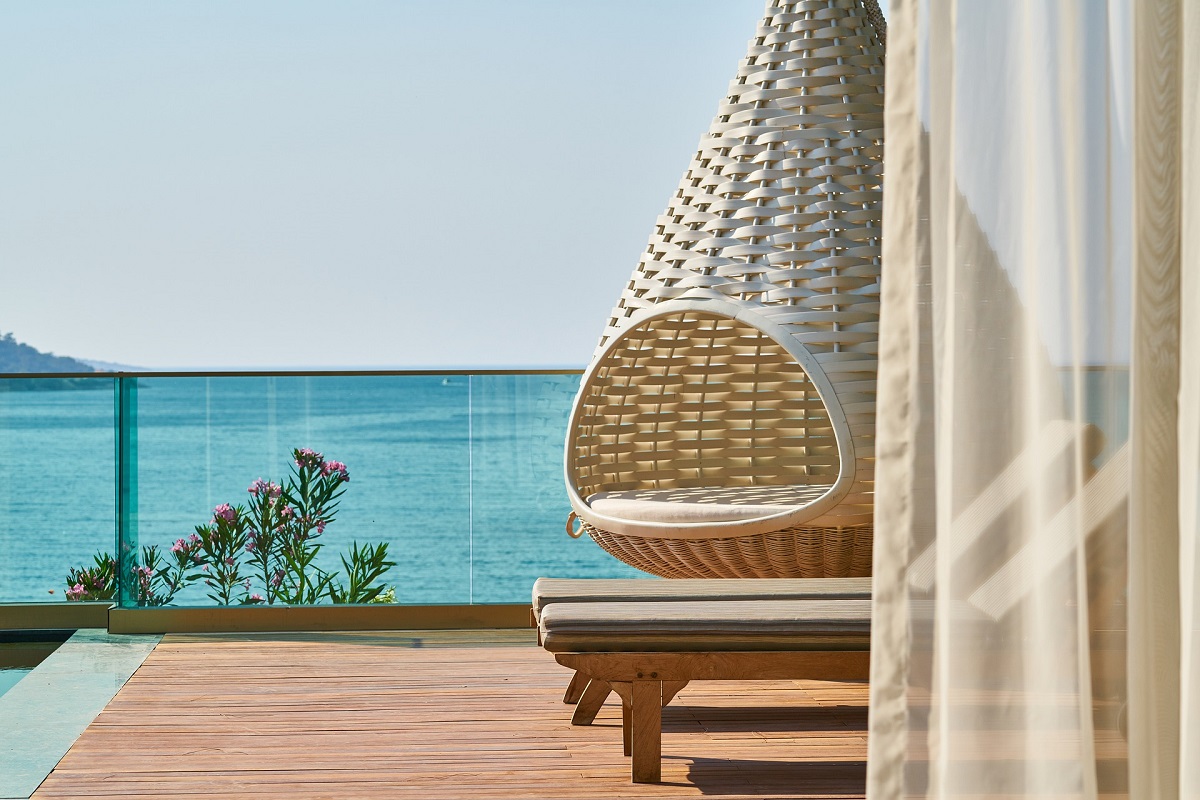 Based on current assessments as well as on feedback from European tour operators who are working with 80 percent of 2019 seats, Greek tourism stakeholders are expecting things to clear up by the end of the month, and revenues and arrivals to come to 50-60 percent of 2019 levels, or approximately 18 million visitors and 10 billion euros.

Indicatively, November 2020 passenger traffic all but halted at Greece’s major airports impacted by the ongoing containment measures aimed at curbing the spread of the virus. Greece’s largest airport Athens International Airport (AIA) announced that its passenger traffic in November was down by 84.2 percent compared to 2019 levels to approximately 263 thousand passengers.

On a positive note, Greece is still among the leading choices for Europeans seeking to travel in the next six months, according to the ETC’s latest sentiment study.