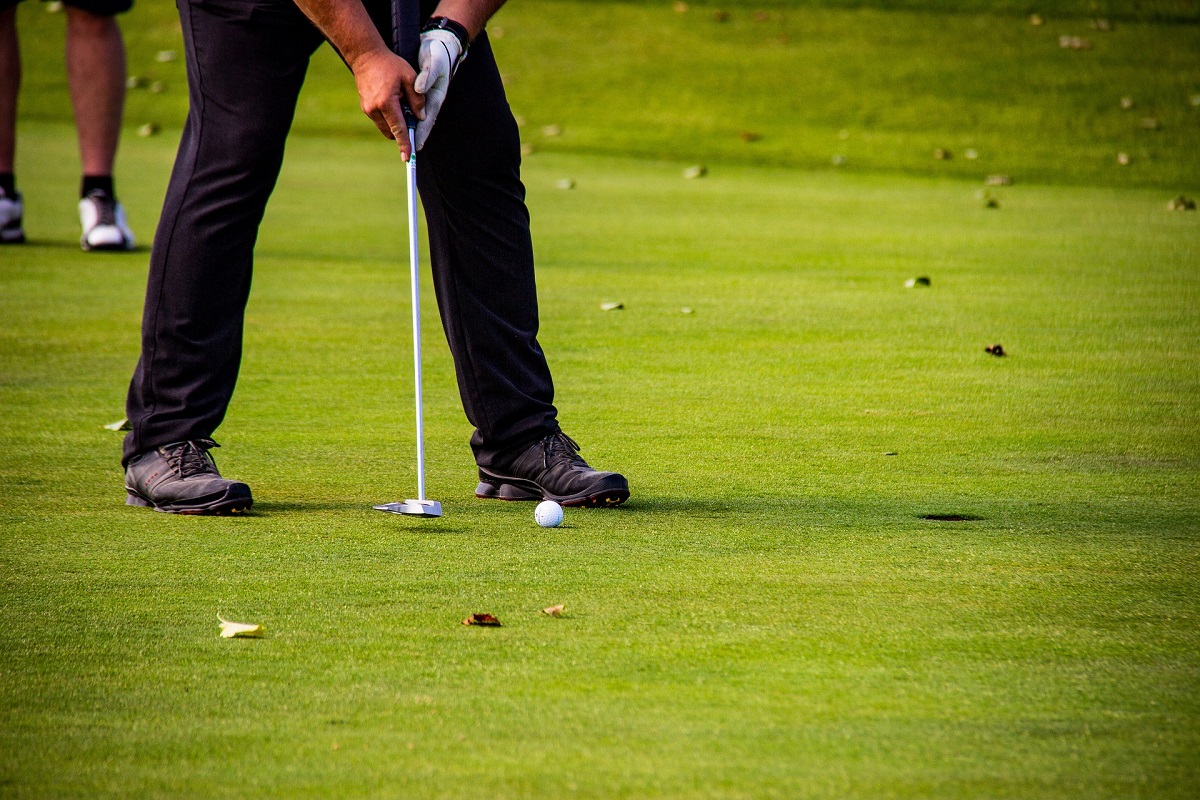 A new golf tourism project budgeted at 300 million euros and set to create 1,500 jobs when completed is scheduled to go up in the central Greece region of Fokida, according to local media reports.

Dubbed “Delphi Golf Resort”, the project will be implemented by Scorpios Construction SA and includes the creation of a 36-hole golf course, a 5-star 300-room hotel, conference and leisure venues, and a wellness village, among others. Landscaping will include artificial lakes and trees.

Expected to contribute the local and national economy, the strategic investment has been included in the government’s fast-track program.

In efforts to attract more investments in tourism, and particularly in golf, targeting higher-spending travelers, the Greek government revised legislation with regard to golf tourism facilitating procedures, cutting red tape and offering incentives.

The resort, to be constructed in Desfina, is expected to boost higher-income tourism to the wider region, which includes destinations such as Delphi, Itea, Galaxidi and Arahova, develop real estate, attract parallel investments, and promote local products. 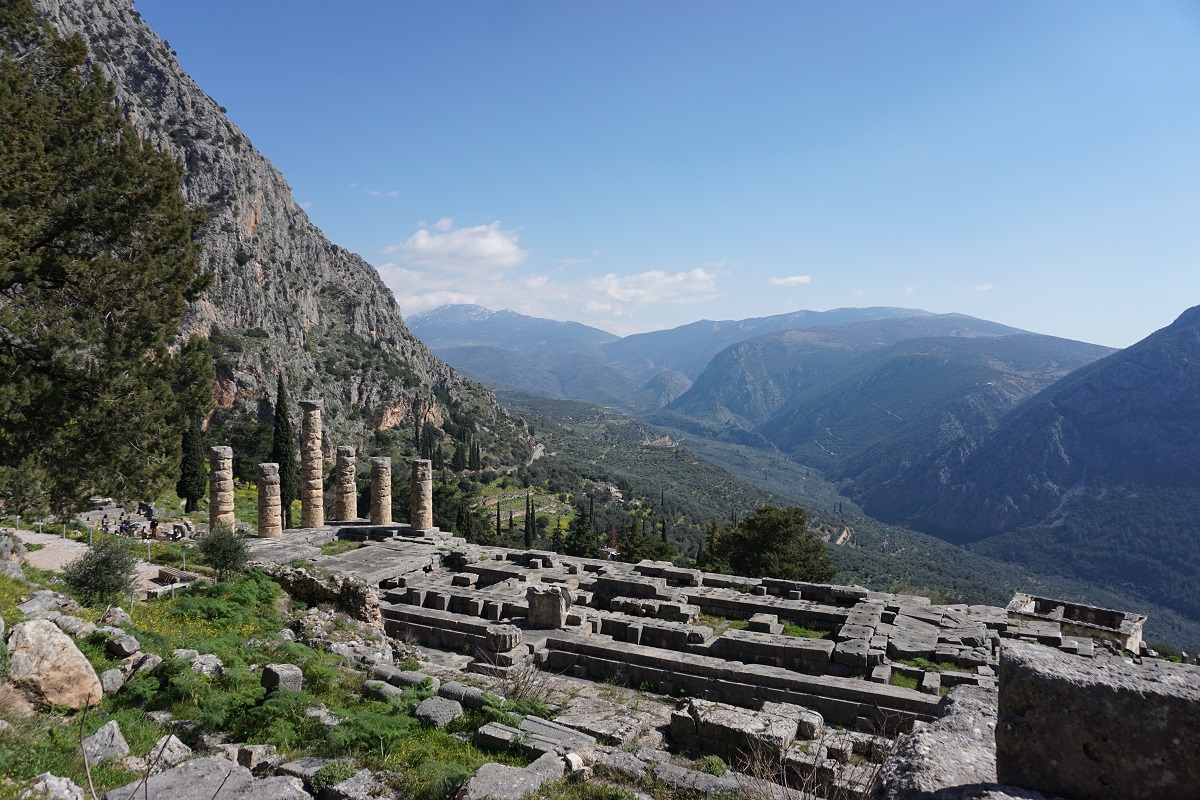 Ruins of the ancient temple of Apollo at Delphi, Greece. Photo: GTP

Greece has of late accelerated its drive for investments in golf tourism, which according to international data accounts for some 55 million players. Greek tourism stakeholders hope to extend the season through golf tourism as well as increase revenue.

There are currently 6,000 golf courses in Europe and golf tourism contributes approximately 20 billion euros to the European economy.