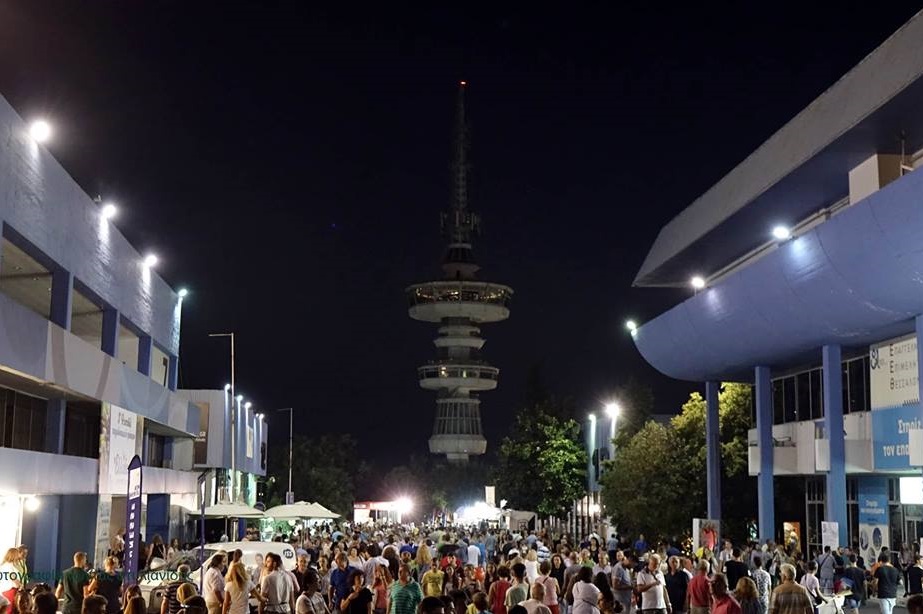 Thessaloniki stakeholders, local bodies and chambers released a joint statement this week expressing their support of a master plan for the overhaul of the port city’s exhibition center.

On the initiative of the Thessaloniki Chamber of Commerce and Industry, 17 bodies, including the Region of Central Macedonia, the Federation of Industries of Greece, the municipalities Thessaloniki and Pylea Chortiatis, the Union of Hellenic Chambers of Commerce, and the Thessaloniki Port Authority, among others, expressed their “unwavering support for the reconstruction plan in the form it has taken following exhaustive and systematic study”, and underline that “Thessaloniki has every right to envision a leading role in economic developments of the wider region of Southeastern Europe. The promotion and realization of this vision requires actions, public and private investments with a long-term character”, the statement said.

The modernization of Thessaloniki’s International Exhibition and Congress Center (Helexpo) is aimed at establishing the venue as a city landmark and the annual Thessaloniki International Fair (TIF) hosted there as a point of reference.

Exhibition spaces, areas for commercial use, the creation of a metropolitan park and underground parking for more than 2,000 cars are just some of ideas included in the master plan. The blueprint also includes facilities that will cater to the increasing needs of visitors for congresses and tourism. 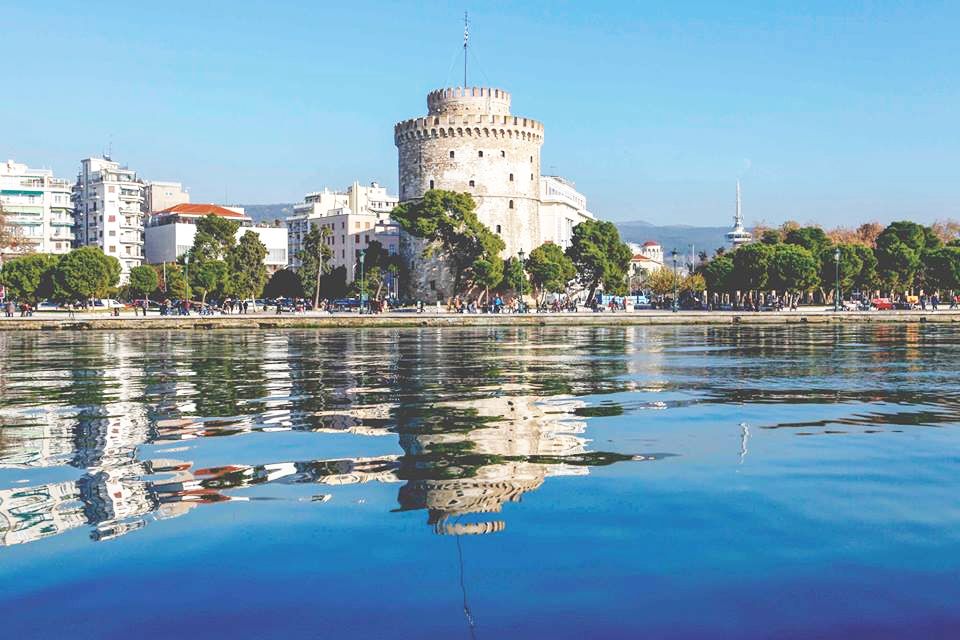 “Our city is at the center of developments in the wider region of Southeastern Europe. Helexpo’s renovation will play a catalytic role in the economic and tourist development of the city,” said Thessaloniki Tourism Organization (TTO) President Voula Patoulidou.

Studies for the project have been ongoing since 2012 and a master plan was put up for public consultation last year.

“The renovation of the exhibition space is a crucial project for the city,” the statement reads.

An international architecture competition for the Helexpo’s renovation is already underway supervised by the International Union of Architects.

City officials expect the new TIF-Helexpo center – slated for completion by 2026 – together with the Thessaloniki metro to breathe new life into Greece’s second largest city.