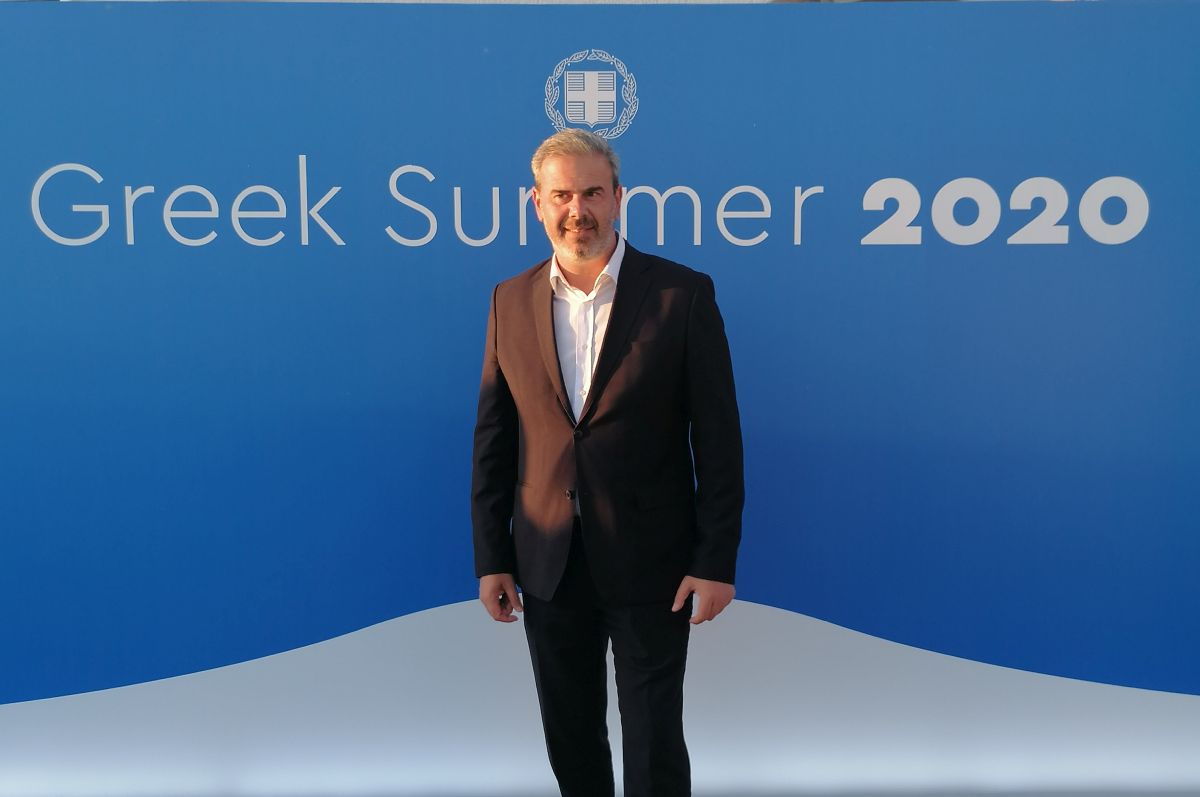 Granted by the Federation of Hellenic Associations of Tourist & Travel Agencies (fedHATTA) and the Hellenic Association of Travel and Tourist Agencies’ (HATTA), the merit award was given to Fragakis in recognition of his efforts to keep Greece high among the choices of travelers and to place the country among the major tourist destinations for post-Covid-19 travel.

The GNTO’s secretary general received the award during an online ceremony hosted by the two tourism bodies.

“2021 will be the year when a balance for tourism will begin to be restored,” Fragakis said, expressing a restrained optimism for the course of Greek tourism next year.

He said that the GNTO would soon launch a three-year strategic plan for promoting the country abroad and assured that the organization would continue to support the participation of Greek companies in international virtual tourism fairs.

Fragakis added that the GNTO’s cooperation with FedHATTA and HATTA in 2020 exceeded all expectations and said that it will continue in 2021. 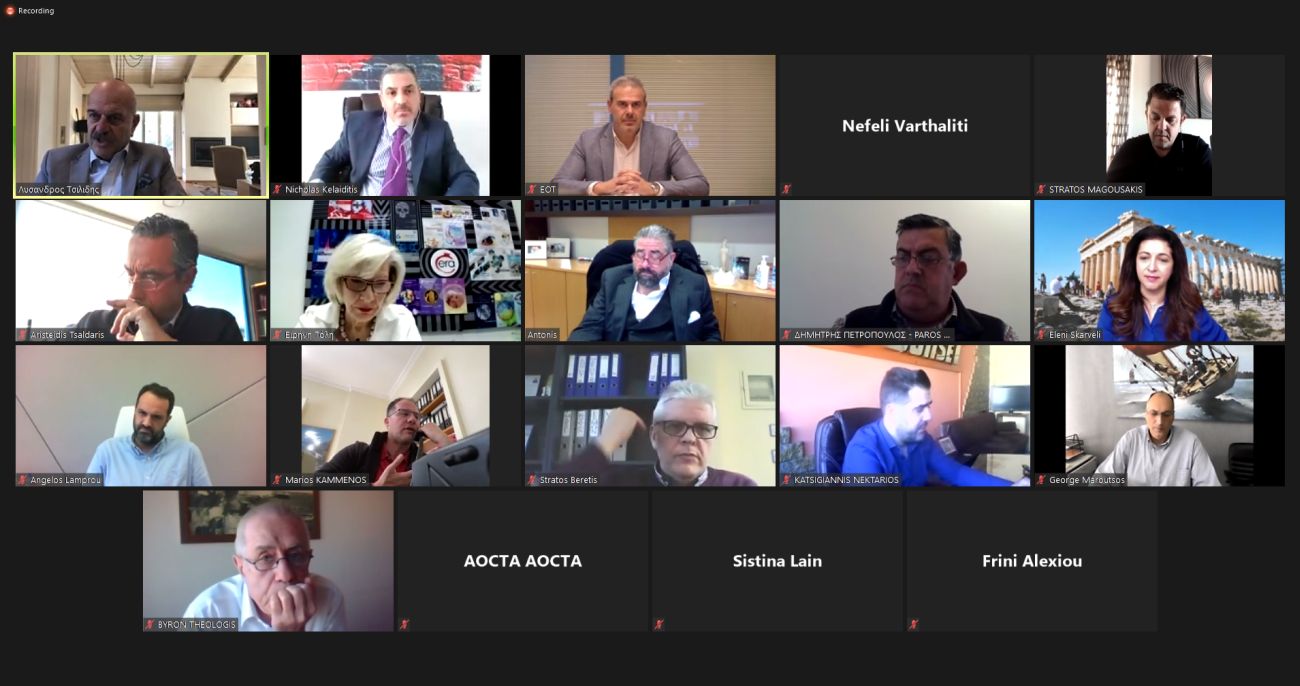 During the ceremony, Eleni Skarveli, the director of the GNTO office responsible for the Netherlands, Belgium and Luxembourg, also received an award of merit for contributing to Greece’s promotion as the Preferred Destination of the European Travel Agents ‘and Tour Operators’ Associations – ECTAA for the second half of 2020.

Skarveli said that she is now working on Greece’s promotion as a conference tourism destination in the markets under her jurisdiction.

“We are at a time when we have to communicate abroad that Greece has capable players, professionals and possibly a new product, adapted to the new global data,” she said.

“We are not simply promoting videos about Greece but we are staying in substantial contact with the market, influencing decision-makers in favor of Greece… We must inform the markets that Greek tourism can begin on specific dates, as this is happening with our competition,” Skarveli added.

During the event, Greek travel agents underlined the need for the crisis in Greek tourism to be managed in cooperation with the sector of organized travel and they focused on the importance of promoting the country’s regions as safe destinations (in terms of health) for trips in 2021.

They also agreed that it is important for Greece to be promoted more in promising markets such as India, Israel, the United States, Canada, Australia and Japan.

New Lighting for Temple of Hephaestus and Philopappos Monument in Athens