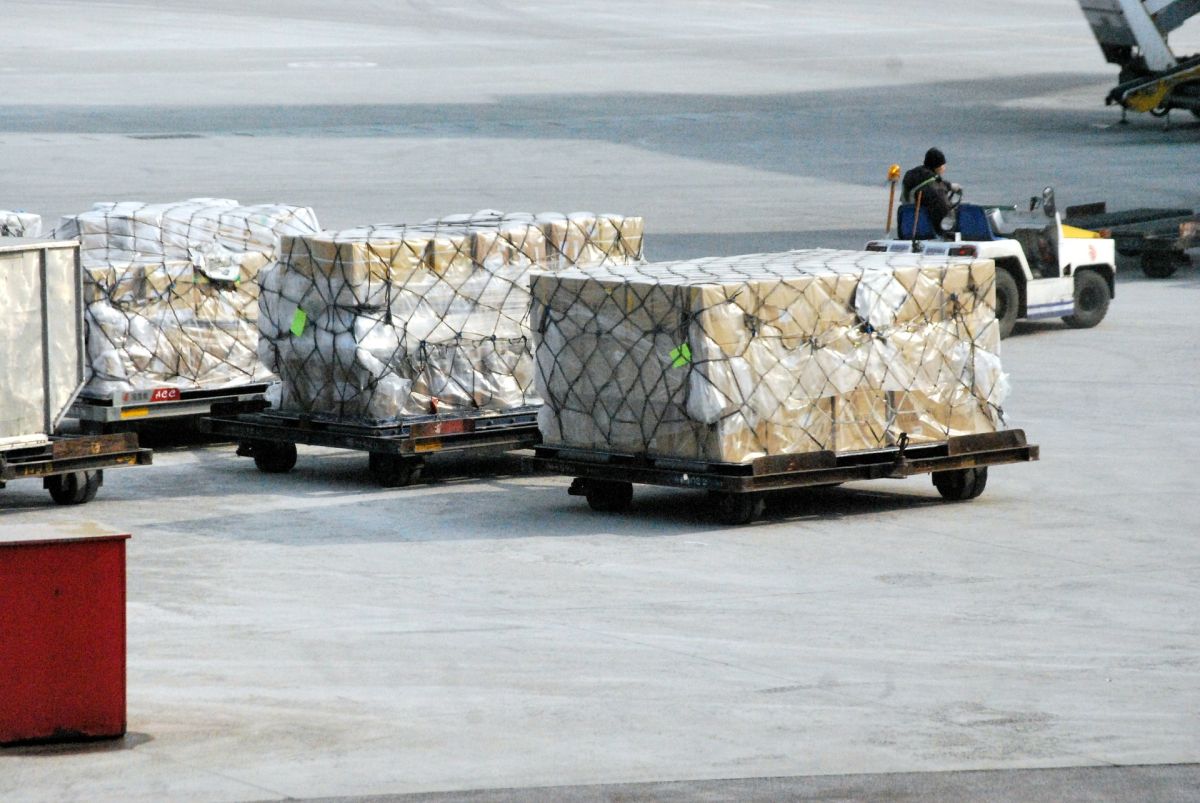 Air cargo demand continued to improve in October but at a slower pace compared to the previous month, according to global air freight market data released on Monday by the International Air Transport Association (IATA), the trade body representing the majority of global airline companies.

According to IATA, air cargo demand is still below previous year levels but is expected to improve by the end of the year due to shoppers’ reliance on e-commerce during the Covid-19 pandemic and impending vaccine deliveries.

“The end of the year is always peak season for air cargo. That will likely be exaggerated with shoppers relying on e-commerce – 80 percent of which is delivered by air. So the capacity crunch from the grounded aircraft will hit particularly hard in the closing months of 2020. And the situation will become even more critical as we search for capacity for the impending vaccine deliveries,” said IATA Director General and CEO Alexandre de Juniac.

“Demand for air cargo is coming back – a trend we see continuing into the fourth quarter. The biggest problem for air cargo is the lack of capacity as much of the passenger fleet remains grounded,” said de Juniac.