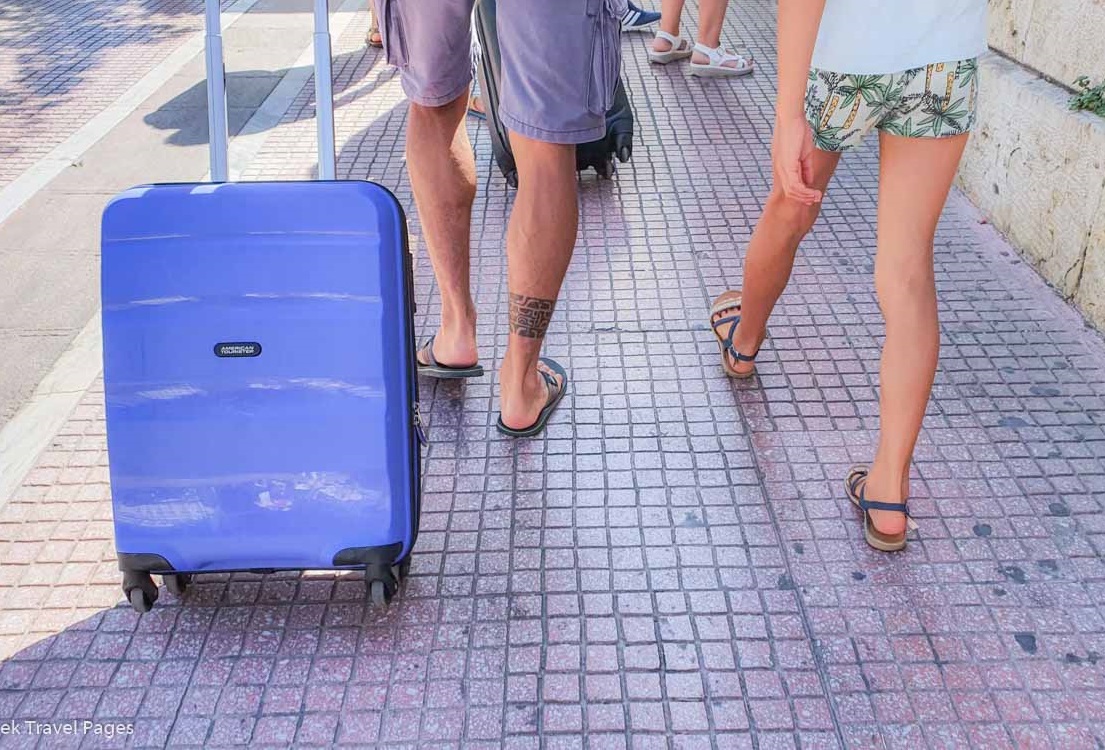 Over the last decade, average per capita expenditure of incoming tourists to Greece decreased by 11.9 percent from 640.4 euros in 2010 to 564 euros in 2019 with average length of stay down by 20.6 percent from 9.3 overnight stays in 2010 to 7.4 overnight stays in 2019, according to a study released recently by INSETE, the Greek Tourism Confederation’s (SETE) research body.

Secondly, the decrease in average per capita expenditure is due to the change in the market mix of inbound tourism in Greece with a decrease in the share of traditional markets and an increase in new markets from the Balkans and Eastern European countries.

“This change in market share is not due to the replacement of our traditional, higher cost, markets by new, lower cost markets, but to the growth of new markets at a faster rate than our traditional markets,” the report notes.

ABTA: Greece in Top 10 Destinations for UK Travelers in 2021