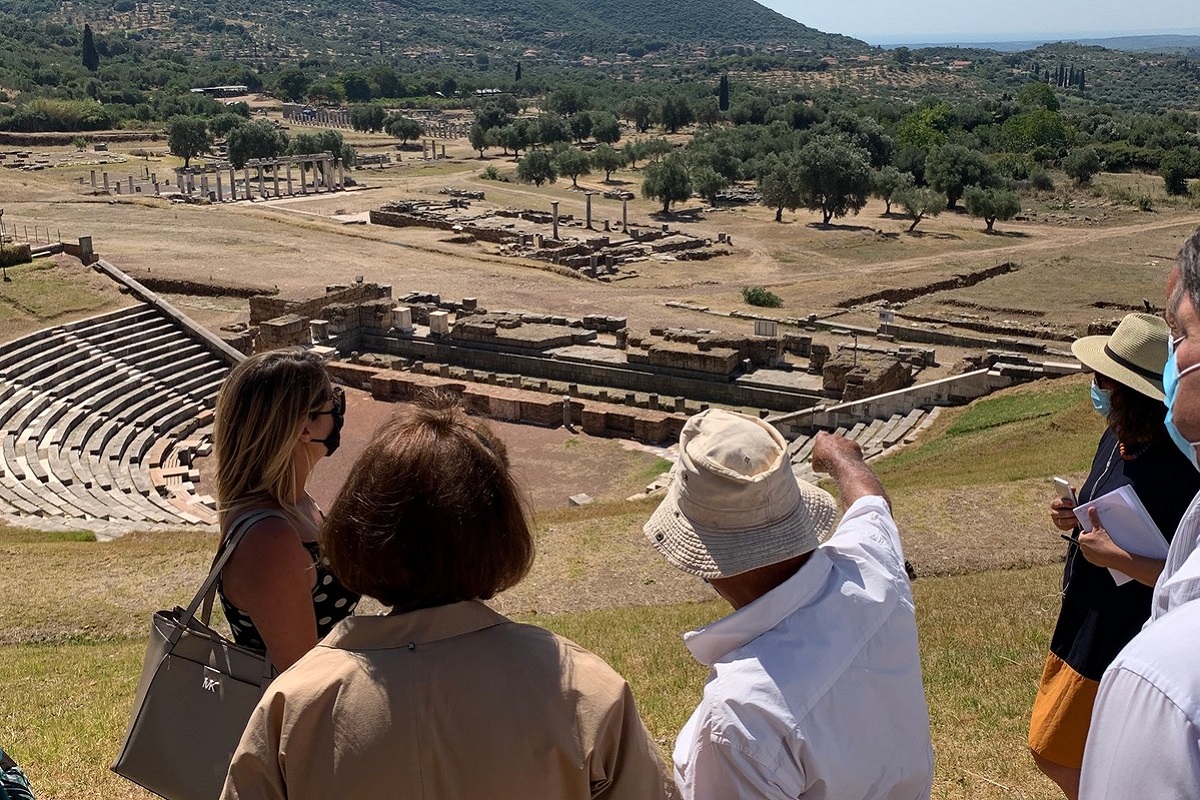 The Greek Culture Ministry recently announced that works for the restoration of Greece’s Sikyona Ancient Theater and the archaeological site of Messini in the Peloponnese are set to continue after the two projects secured funding of a total of 520,000 euros.

Peloponnese Governor Panagiotis Nikas recently signed a contract with Culture Minister Lina Mendoni and secured additional funding of 220,000 euros for the restoration of the Sikyon Theater. The contract also extends the previous agreement between the ministry, the Peloponnese Region and the municipality of Sikyona that was made in May 2014.

According to an announcement by the ministry, a new study – expected to be completed in March 2021 – will be prepared for the theater’s restoration. The project will then be included in the next programming period of the National Strategic Reference Framework. 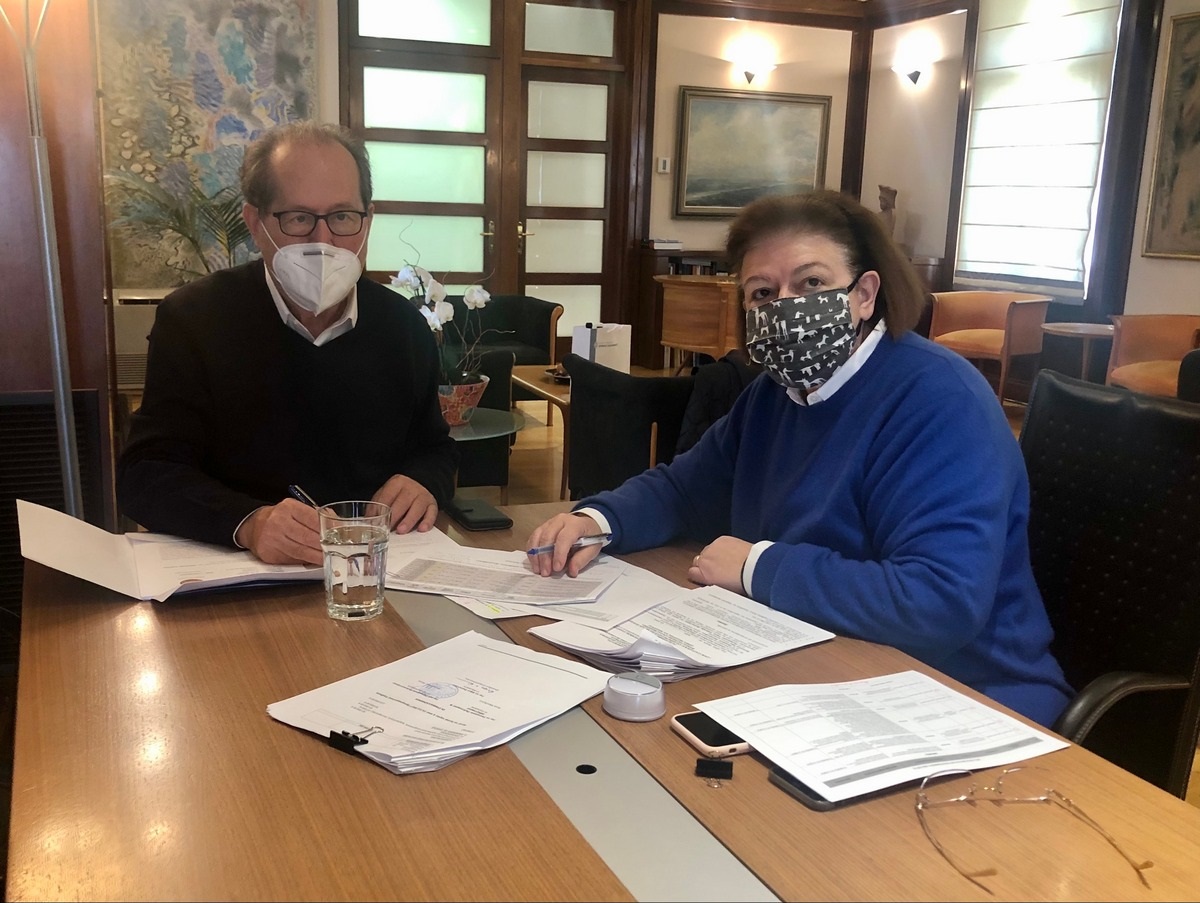 Mendoni also noted that Greek authorities are looking to establish a connection between Ancient Messini and the road network in order to ensure easier access to the archaeological site.

“Visitors will be able to reach the archaeological site much more easily and enjoy its aura and magic, “ she said.

According to Peloponnese Governor Panagiotis Nikas, the region is working towards improving road access from Messini to Ancient Messini and plans to allocate a total of 45 million euros for that purpose.