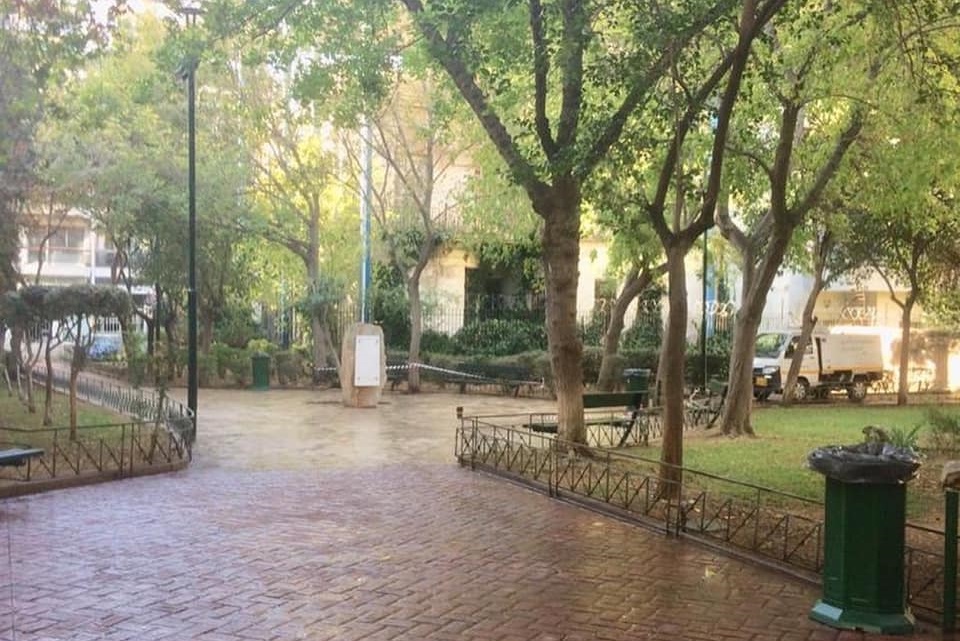 The “Pavlos Bakoyannis Park” in the neighborhood of Kypseli in Athens has reopened its doors to the public after a major cleanup operation by the municipality.

Owned by Greece’s Public Power Corporation (DEI), the park was in an abandoned state and remained closed for a long period of time.

In response to a long-standing demand of the area’s residents, the Municipality of Athens leased the park for ten years. The area was then thoroughly cleaned and disinfected by the municipality’s Cleaning/Recycling and Urban Green Spaces departments and spruced up with new plants and flowers.

Following the coordinated effort, the park reopened and is now available for residents and visitors to enjoy. 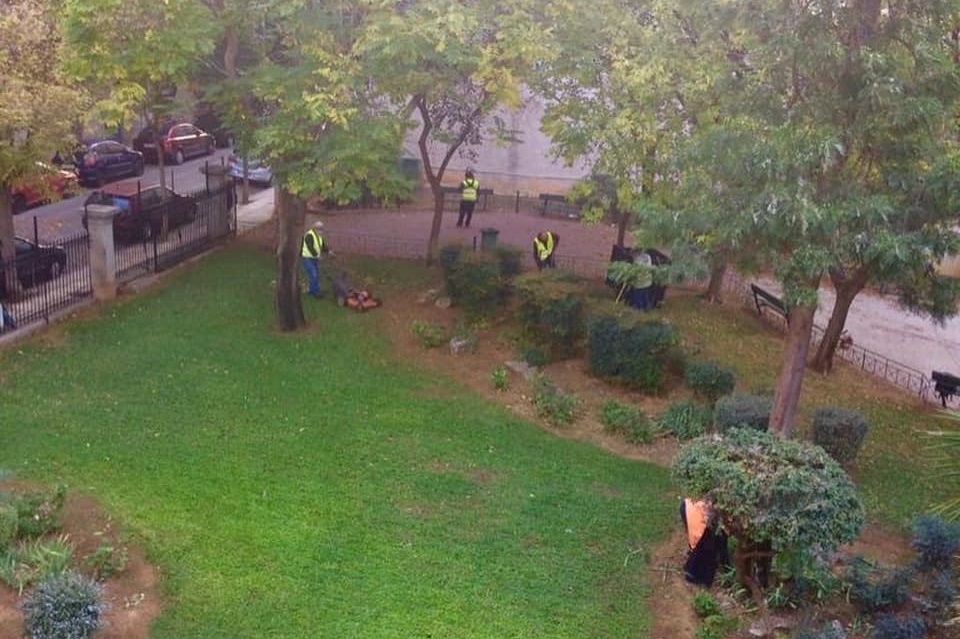 “The Pavlos Bakoyannis Park has returned to its owners: all the families of Athens… Its doors are open and will never close again. It will offer a breath of fresh air to the city’s neighborhoods,” Athens Mayor Kostas Bakoyannis said.

The park is named after Greek politician and journalist Pavlos Bakoyannis, who was shot and killed in 1989 by members of the 17 November terrorist group. He was the father of Kostas Bakoyannis.