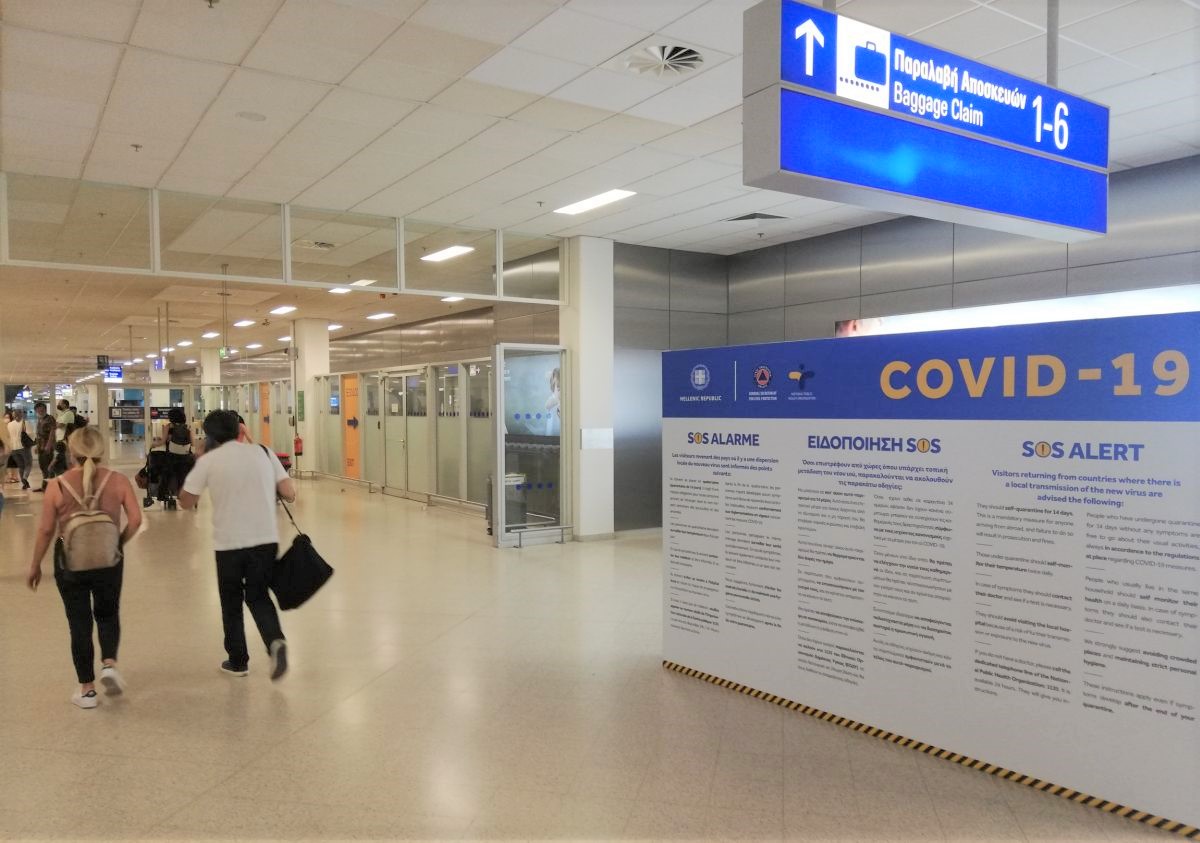 Despite opening up to travelers in July in the midst of the coronavirus (Covid-19) pandemic, Greece is still seeing the number of international visitors nose-dive, according to the country’s 10-month 2020 arrival figures.

According to a SETE Intelligence (INSETE) study released on Monday, for the January-October 2020 period, the number of international arrivals to Greece by land and air fell to 8.27 million from 31.6 million in the same 10-month period in 2019.

According to INSETE, the research department of the Greek Tourism Confederation (SETE), in the 10-month period under examination, Greece recorded 5.7 million international air arrivals compared to 21.5 million in January-October 2019, down by 72 percent or 14.8 million arrivals.

Indicative of the continuing impact of Covid-19 on the Greek travel and tourism sector, five Greek airports lost more than 1 million international air arrivals over January-October 2020.

Athens International Airport (AIA), the country’s largest, was down by 3.8 million passengers to 1.9 million marking a 67 percent decline in the 10 months. 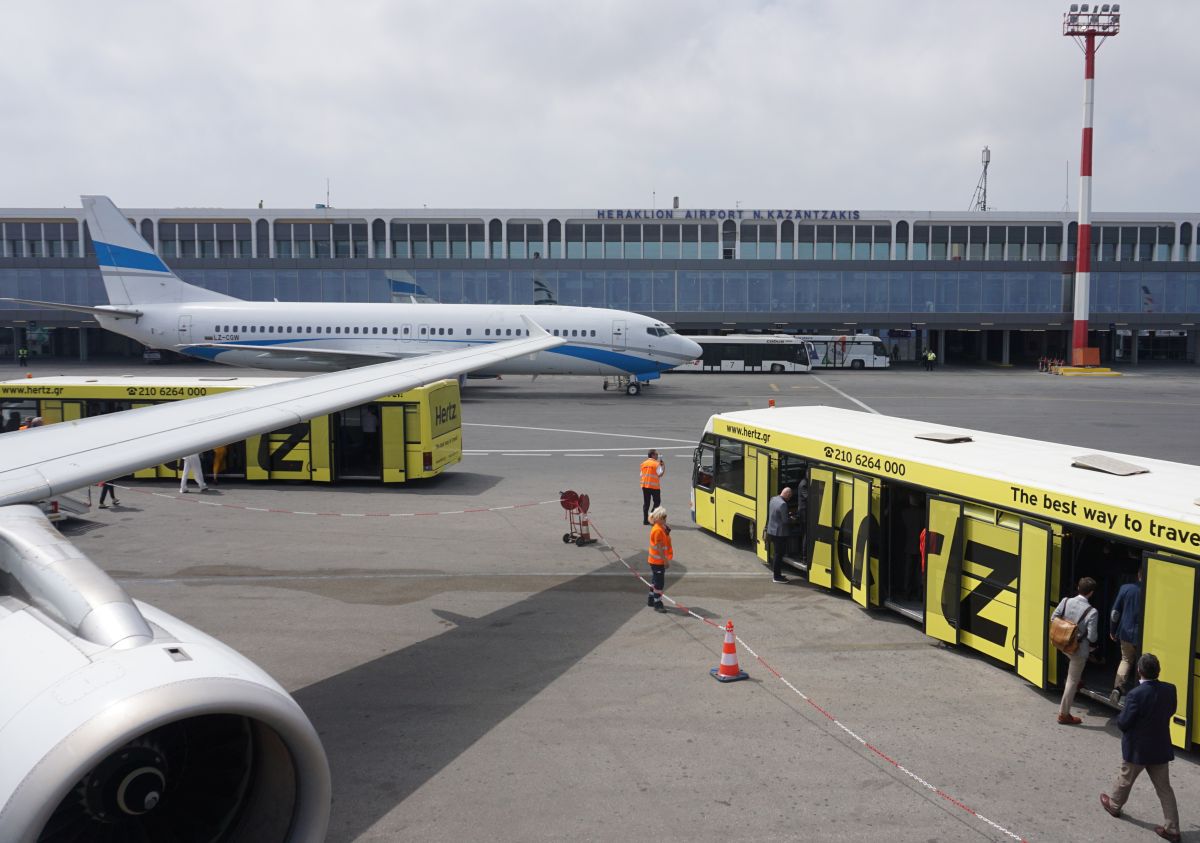 Traffic at Heraklion Airport on Crete, fell 2.4 million passengers to 898 thousand, down by 72.6 percent, followed by Rhodes Airport which welcomed 584 thousand international air arrivals marking a 75.1 percent decrease or down by 1.8 million passengers.

International arrivals at Thessaloniki Airport fell by 66.8 percent to 689 thousand or shorter by 1.4 million, followed by Corfu Airport and a decrease there by 1.1 million passengers to 404 thousand – a 72.3 percent drop.

Meanwhile, incoming travel to Greece by road for the January-October period fell from 11.1 million last year to 2.5 million with declines recorded in visitors from all neighboring source markets.

According to INSETE data, the largest drop was recorded in the number of travelers from by Bulgaria down by 4.2 million or 75.9 percent with visitors from Albania down 69.0 percent to 1.1 thousand, and from Turkey to 735 thousand a 76.7 percent decline.

Lastly, travel receipts for the January-September period decreased by 78.2 percent compared to the same period in 2019 dropping to some 3.5 million euros.