Chair of the IATA Board of Governors (BoG)

JetBlue CEO Robin Hayes is now the Chair of the IATA Board of Governors (BoG), succeeding Carsten Spohr, Chair IATA BoG (2019-2020) and CEO of Lufthansa.

Hayes will serve a term commencing immediately and ending at the conclusion of the association’s 78th Annual General Meeting to be held in 2022. He will serve an extended term as Chair covering two AGMs due to the disruption to governance cycles necessitated by the COVID-19 crisis. 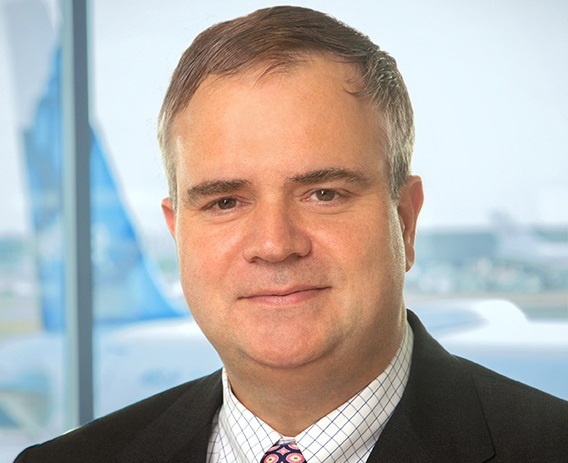 Hayes was named president of JetBlue in 2014 and appointed CEO in 2015, a position that also encompasses subsidiaries JetBlue Technology Ventures and JetBlue Travel Products. He joined JetBlue in 2008 as Executive Vice President and Chief Commercial Officer after a 19-year career with British Airways.

“The expectations for IATA’s leadership are high. Managing through the crisis is, of course, at the top of the agenda. We must safely re-open borders and build back the vital global connectivity that has been lost in this crisis,” Hayes said.

Willie Walsh, former CEO of International Airlines Group (IAG) will become IATA’s 8th director general from April 1, 2021. He will succeed Alexandre de Juniac, who has led IATA since 2016 and who will step down from IATA at the end of March 2021. 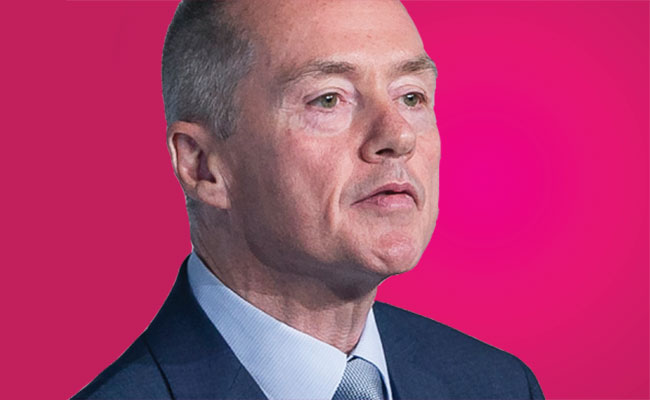 “The job of IATA Director General comes with great responsibility for an industry that is critical to the economic and social wellbeing of the world. I look forward to continuing the transformation started by Alexandre, making IATA an even more effective association that meets the needs of its members and exceeds their expectations,” said Walsh.

The nominating committee’s recommendations for appointments to the BoG were approved.