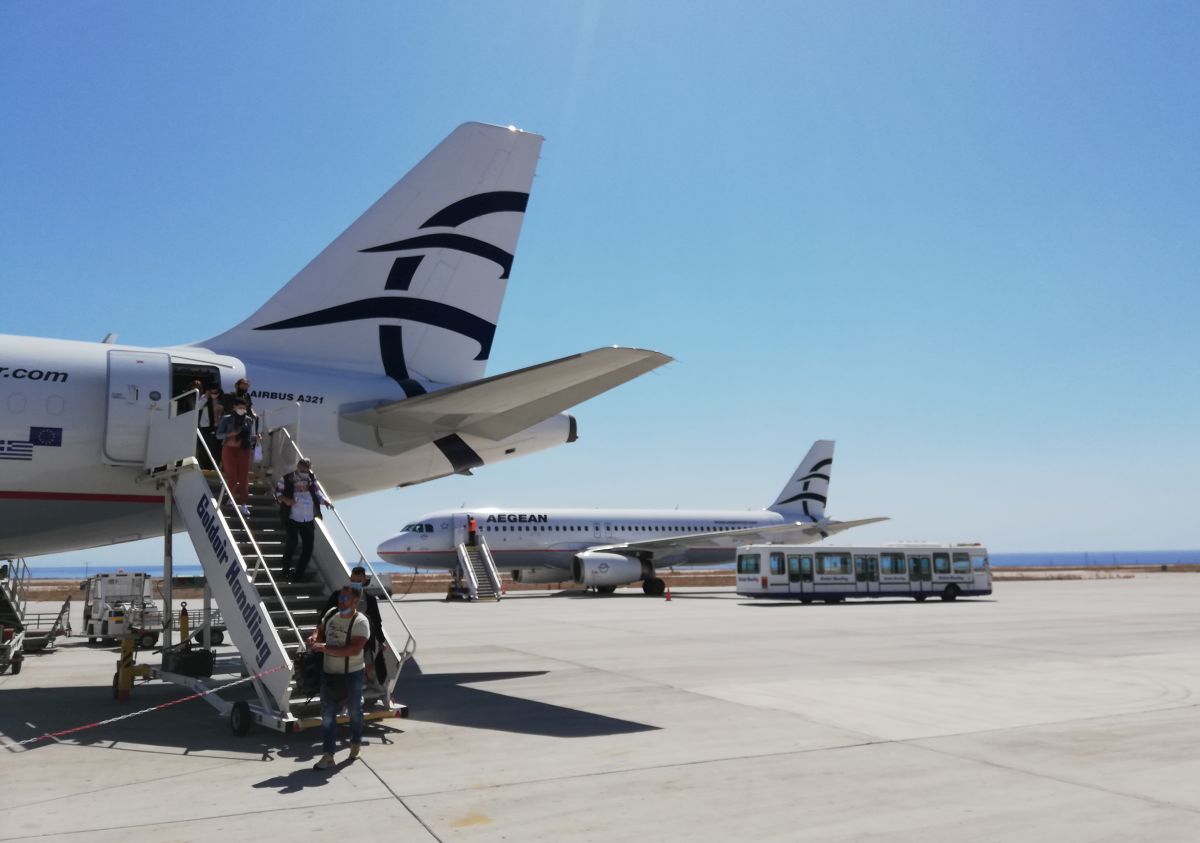 Greek airline company AEGEAN posted a loss of 187.1 million euros during the first nine months of 2020 as a result of the coronavirus (Covid-19) pandemic.

In its trading update for the third quarter and nine-month period ending September 30, AEGEAN notes that although the partial lifting of travel restrictions across Europe as of July allowed the gradual resumption of international flights, several countries remained inaccessible.

According to the company, demand was weak due to the pandemic while the lack of coordination on travel protocols weighed on the restart efforts.

During the third quarter of 2020, AEGEAN operated 49 percent less flights than in 2019 while passenger traffic was 62 percent lower than last year. Load factors fell to 65.7 percent from 87.7 percent.

The company said that – although operating under restrictions – it managed to carry 2 million passengers in the quarter, flying to 78 international and domestic destinations.

“We welcomed 2 million passengers and managed to limit losses to one third of the losses recorded in the previous (Q2) quarter,” AEGEAN CEO Dimitris Gerogiannis said. 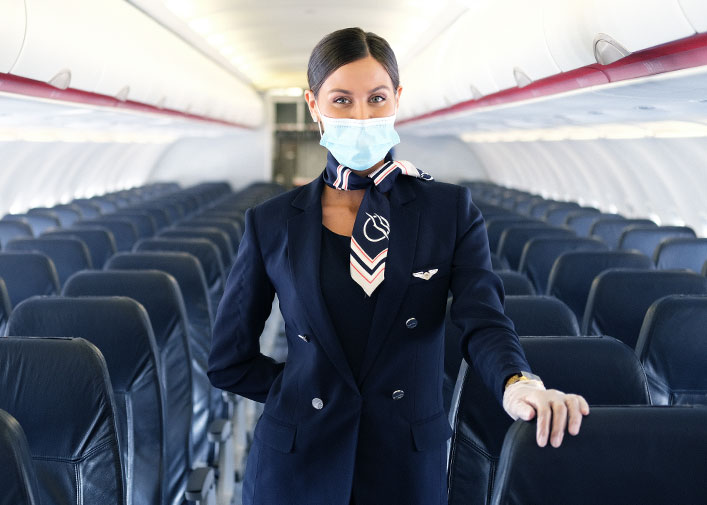 “For the winter 2020/21 season the second wave of the pandemic, renewed travel restrictions and recently lockdowns across Europe and Greece will limit our activity to levels lower than 20 percent of the respective 2019 period,” Gerogiannis said.

The company’s CEO added that the possibility of the start of vaccine distribution in early 2021 as well as the adoption of common travel protocols could potentially allow for a gradual and partial recovery as 2021 progresses.

AEGEAN took delivery of the seventh NEO aircraft of the Airbus A320NEO family on November 21 (and the second A321) of its total order of 46 aircraft.