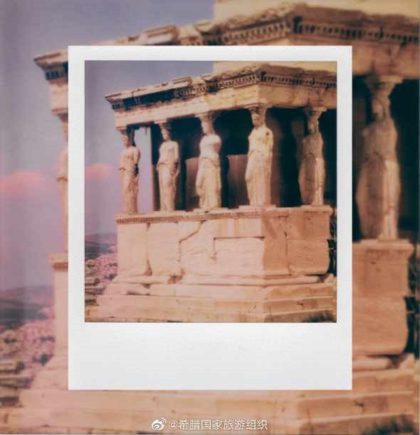 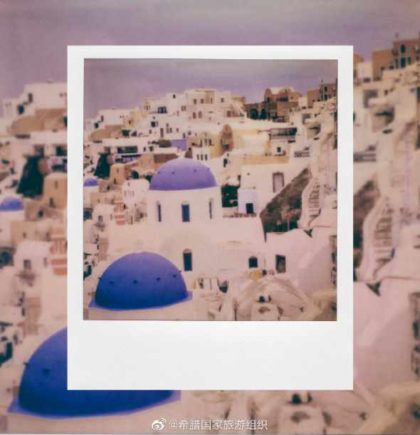 The Greek National Tourism Organization’s (GNTO) office in China recently participated in a special photo campaign of US camera manufacturer Polaroid to promote Greece in the Chinese market.

Polaroid is best known for the success of its instant film and cameras that were launched in the late 1950s.

Titled “Polaroid Traveler”, the campaign had launched due to the Covid-19 pandemic and ran under a “Daydreaming” concept, aiming to promote various landmark sites and travel destinations to Chinese holidaymakers.

Through the campaign, a number of Greek destinations and sites, including images of Santorini and the Parthenon, were shown online in Polaroid format with the distinctive white photo frame. 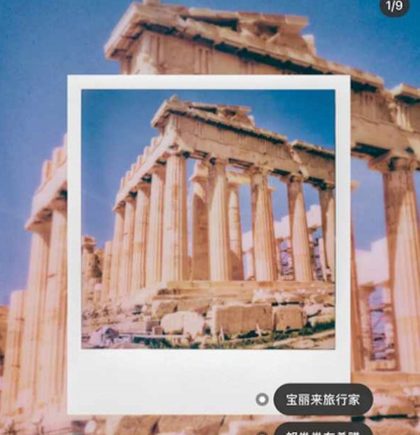 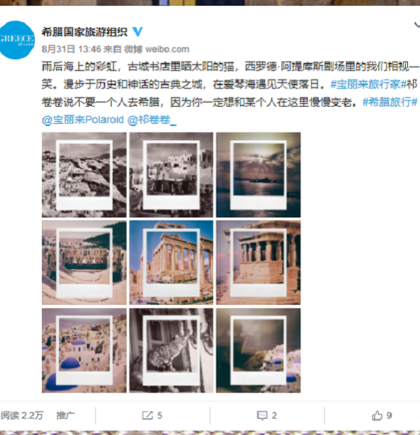 “It was a challenging campaign, which invited Chinese travelers to stay in touch with popular travel destinations and Greece’s unique beauty,” the GNTO said.

The Polaroid campaign ran online during August and September with a number of posts going viral on Polaroid’s social media platforms including Weibo, WeChat, TikTok and others.