One Hundred Extra Buses Hit the Streets of Athens

More than 100 intercity KTEL buses have been added to the fleet of the Athens Public Transport Organization (OASA) and released on the streets of Athens in efforts to ease crowding on public transport and facilitate commuters in the coronavirus era.

The majority of KTEL buses are running on regional lines in Attica (north, south, east and west) in order to facilitate the transport of commuters towards the center of the Greek capital.

Another hundred KTEL buses are expected to join the fleet of OASA by the end of November.

OASA’s partnership with the KTEL buses foresees that a total of 200 vehicles and 550 additional drivers will be joining Attica’s urban transport network on a daily basis.

The 200 KTEL buses will run on the following lines: 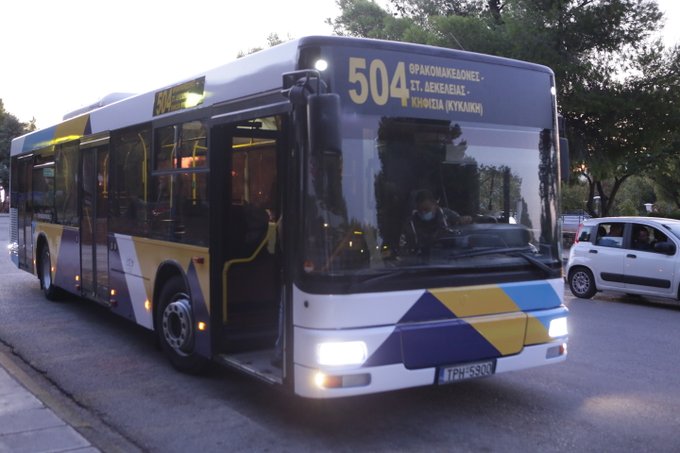 The project is expected to support OASA’s efforts to save resources (vehicles and drivers) and significantly improve the operation of bus lines in Athens, that serve a large number of passengers daily through multiple interconnections.

Meanwhile, OASA, within the next three months, plans to release 300 more buses in Athens’ transport network through leasing.

At a later date, the organization is expected to launch a tender for the purchase of new electric, CNG (with natural gas) and hybrid vehicles.

OASA is already conducting the first test runs of electric vehicles in the Athens’ city center.