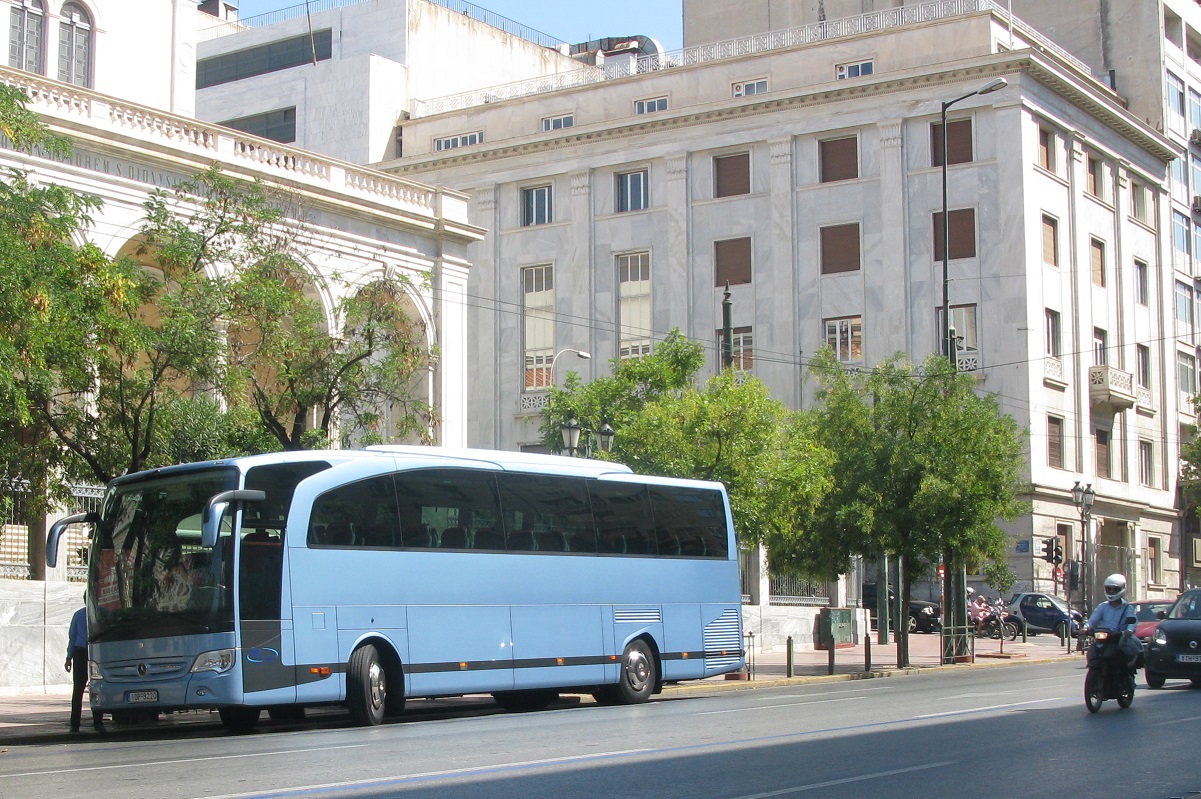 In efforts to ease crowding on public transport due to Covid-19, the Greek transport ministry announced this week that it would be releasing 100 new KTEL intercity buses into circulation earlier than initially announced.

Transport Minister Kostas Karamanlis had announced that 500 new buses would be in operation in Athens at the beginning of 2021.

Due to the rising numbers of Covid-19 cases and fears of further spread, the ministry has pushed forward its purchase/lease of a total of 500 buses: 200 KTEL buses, 100 of which are expected to hit Athens streets in the coming week, 100 by the end of November and 300 buses (through leasing) by the end of 2020 – marking an 89 percent rise against last July, the ministry said.

According to the ministry, some 850 vehicles were in circulation in July 2019 compared the current 1,100, an increase of 30 percent. 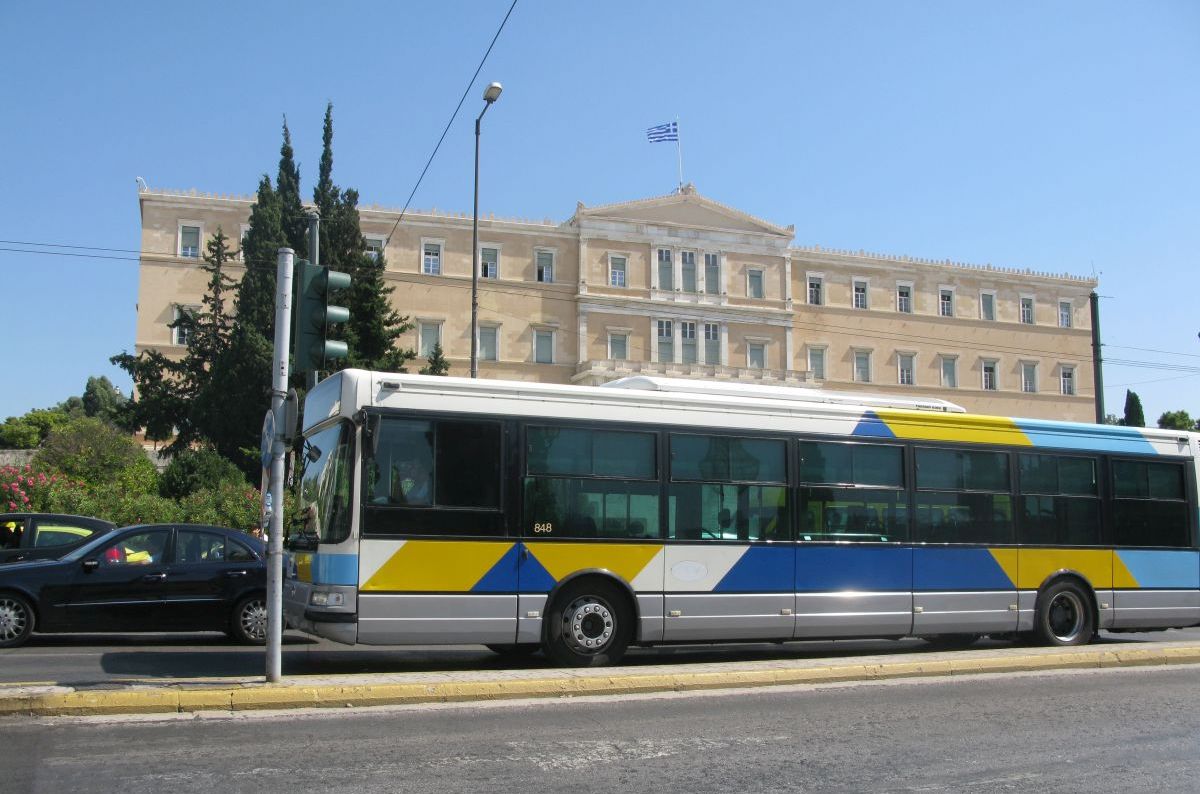 On Thursday, in his address to the nation, Prime Minister Kyriakos Mitsotakis underlined the importance of additional measures against the spread of Covid-19.

“We need more vehicles and more frequent services. Extraordinary times call for extraordinary measures. As of next week, 100 new buses will start services and another 400 by the end of the year,” he said.

By the end of November, with the support of KTEL, 200 new buses will bring the total to 1,300 marking a 53 percent rise compared to July 2019, the ministry said.

“The goal is to strengthen the fleet as soon as possible, especially in Attica, in order for citizens to feel safe during,” said the ministry, stressing that mask wearing is mandatory and vital.

In July, the transport ministry said it would be increasing the service frequency of public transport in order to ease overcrowding in buses and trains.