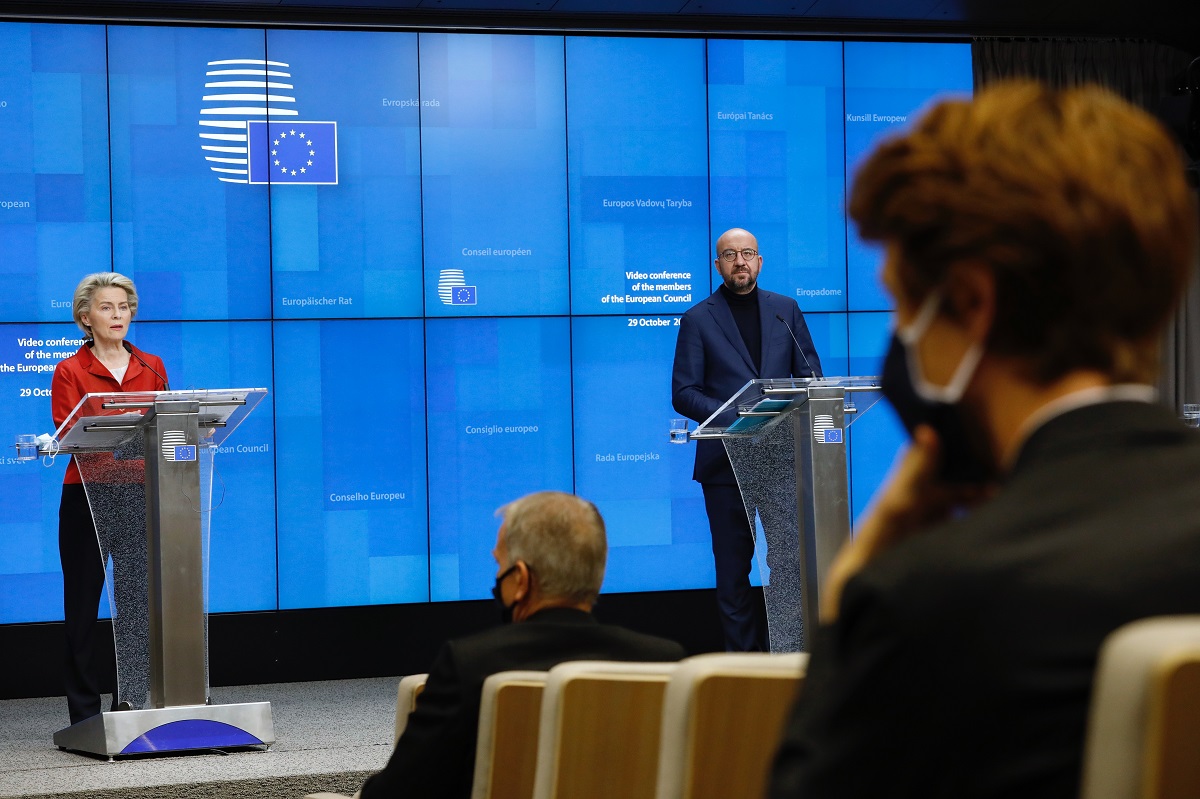 Keeping borders open, monitoring UCI capacity and enabling transfer of coronavirus-infected patients, increasing rapid testing and tracing, and moving ahead with effective vaccination strategies once the vaccine is discovered topped the agenda of an EU leaders video conference on Thursday to address an aggressive second wave of the coronavirus pandemic.

The meeting was called in response to an alarming resurgence of infections across the EU with particular emphasis on countries such as Belgium and the Netherlands, where ICUs (intensive care units) have reached their limit.

European Commission President Ursula von der Leyen called on the Union’s leaders to help map intensive care bed capacity so as to enable the transfer of Covid-19 patients if hospitals exceed their limits.

She went on to say that the Commission would allocate 220 million euros for the cross-border transfer of Covid-19 patients.

The Commission’s president also underlined the importance of closer coordination between EU governments with regard to data-sharing which will facilitate the movement of patients and medical staff. 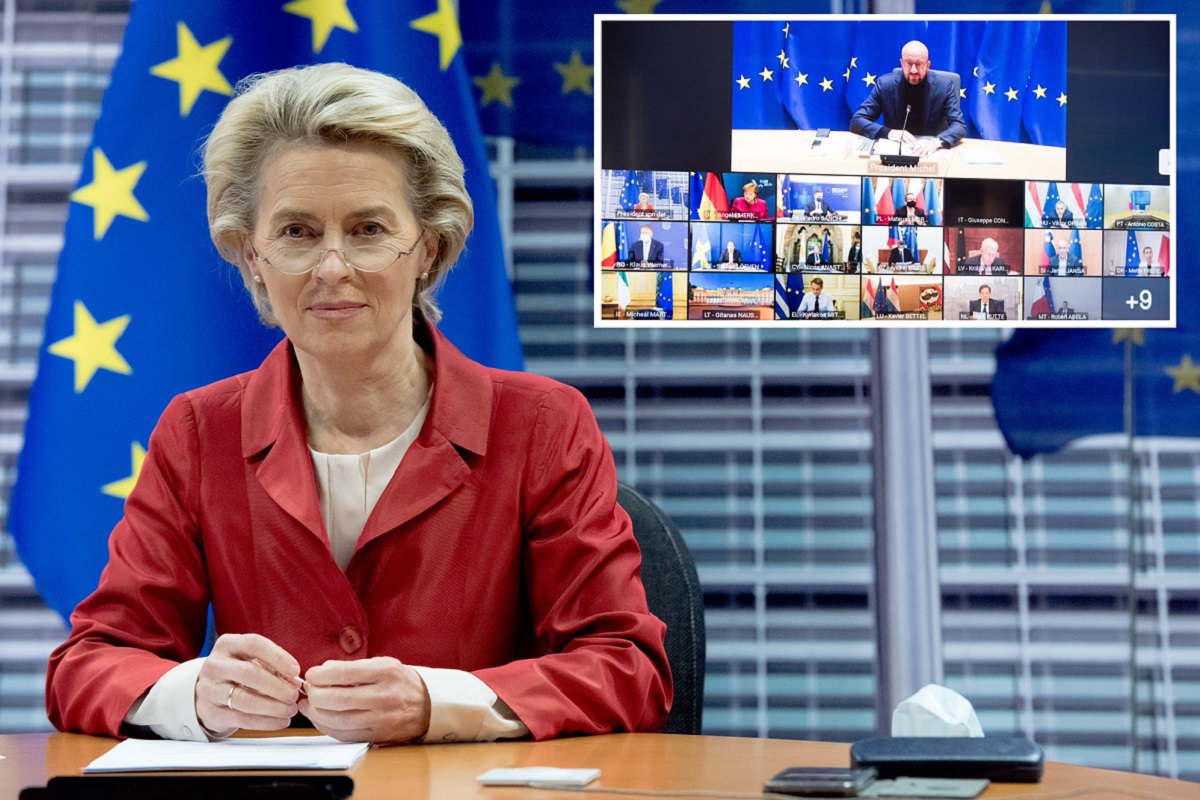 President von der Leyen requested that governments submit their Covid-19 testing strategies by mid-November, aiming to ensure that test results are recognized by all member states and for joint procurement of rapid antigen tests.

In this direction, she added that coronavirus apps should be up and running in 19 member states through a “European Federation gateway service” to allow widespread tracing.

Currently only five member states have been sharing data on the EU Covid-19 Data Platform.

Underlining the gravity of the situation, von der Leyen admitted that “obviously the [national] exit strategies were partly too fast and measures were relaxed too soon” during the summer.

“We are deeply into the second wave,” Von der Leyen said. “Now more and more people are getting infected… More people will end up having to be hospitalized with the virus, our expectations are that these figures will increase further over the next two to three weeks, and they’ll increase rapidly.” 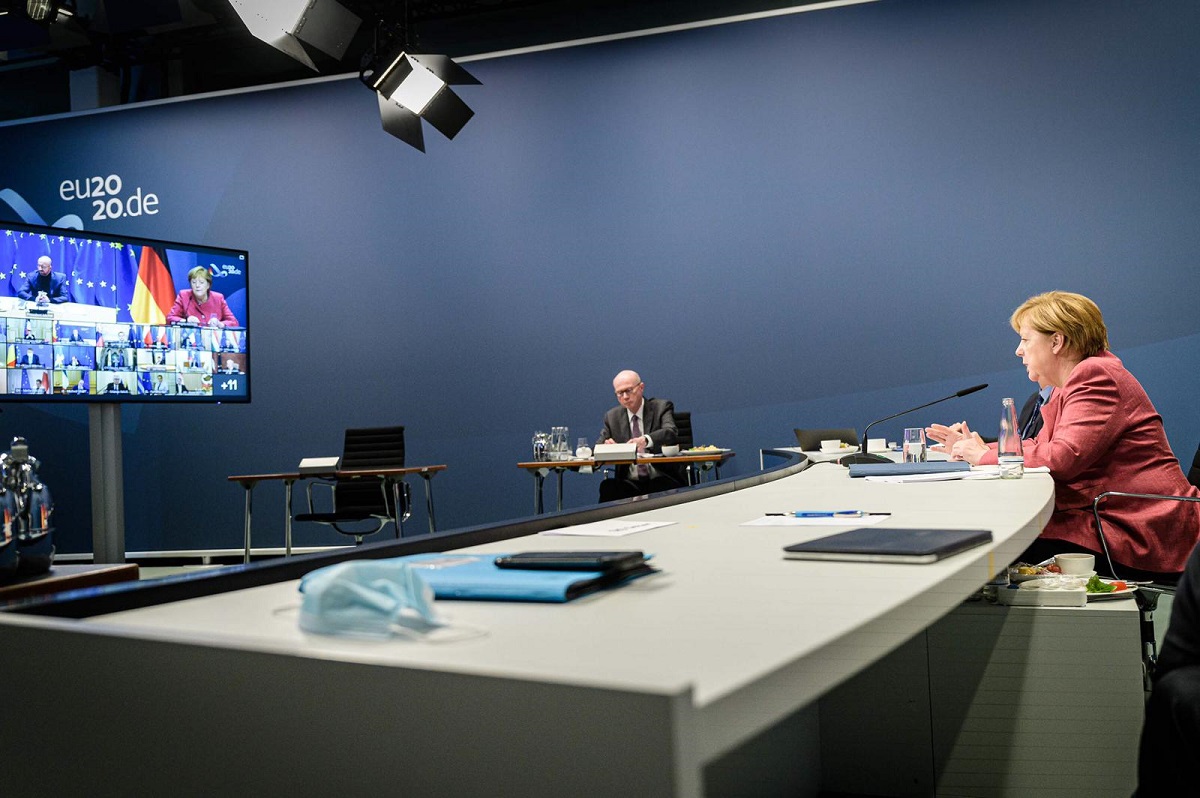 Meanwhile, German Chancellor Angela Merkel admitted that EU governments had failed to take stricter measures earlier to prevent a second wave, adding that with the winter ahead, the situation is expected to deteriorate further. She underlined the importance of “stringent measures” despite the political difficulties.

With regard to Germany’s current lockdown measures, Merkel said: “We should have done it earlier,” adding that reaching a deal with the European Parliament to enact the 1.82 trillion euro budget-and-recovery package leaders agreed back in July was now vital.

Lastly, the leaders agreed to keep EU borders open so as to ensure smooth market operations and movement of cargo.

The meeting came after France and Germany reinstated lockdown measures this week. 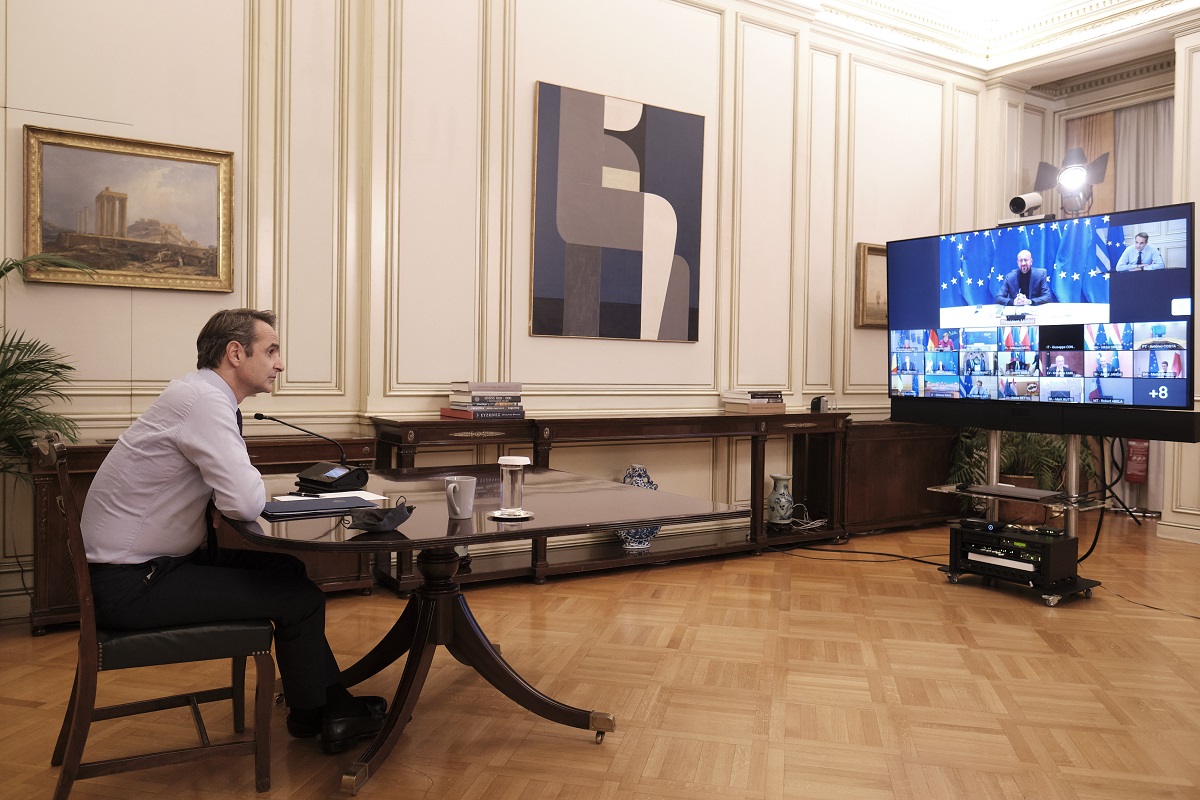 Later today, Greek Prime Minister Kyriakos Mitsotakis, who attended the EU meeting on Thursday, will be announcing in an address to the nation a new round of month-long measures aimed at curbing the aggressive resurgence of Covid-19 in Greece. The National Public Health Organization (EODY) confirmed 1,211 new coronavirus cases in the last 24 hour period.