UPDATE: Thessaloniki, Rodopi and Larissa will move to ‘red’ status on Friday, October 30. 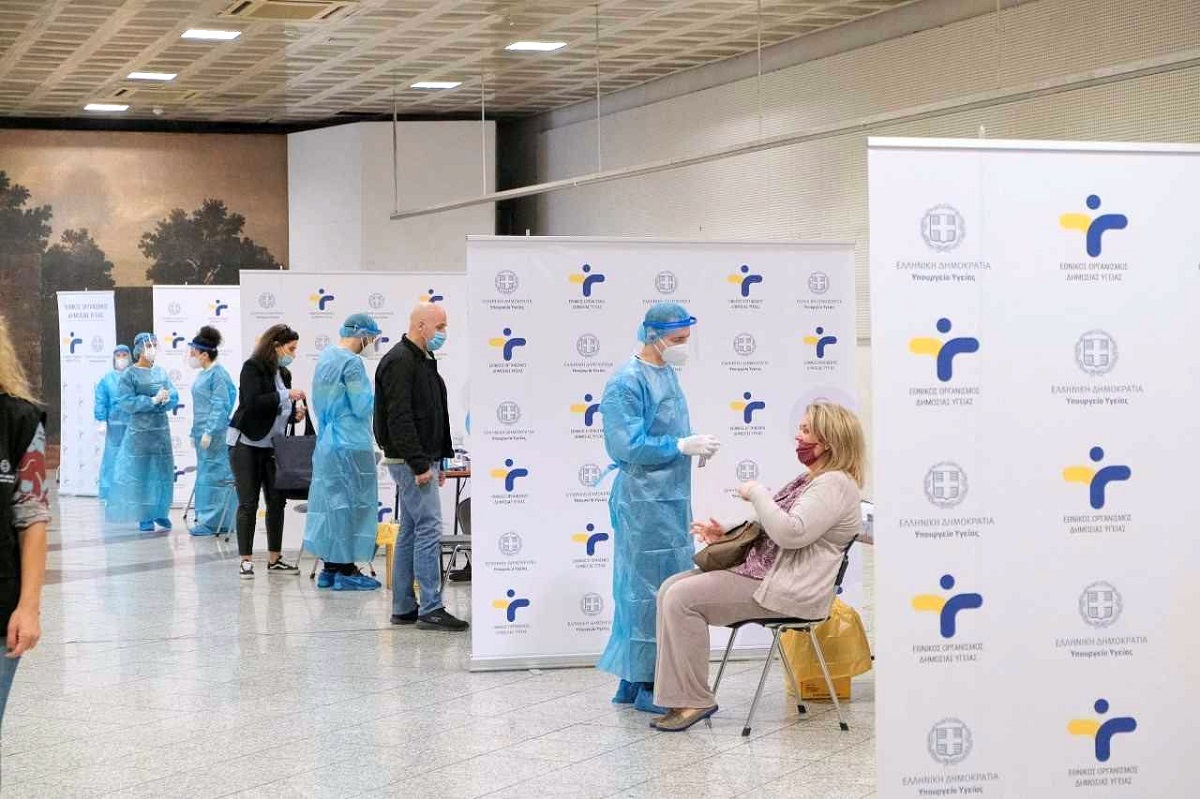 Emphasizing that all efforts are being made to avoid a nationwide lockdown, Greek Prime Minister Kyriakos Mitsotakis said on Thursday, that he would be announcing a new round of month-long measures aimed at curbing the aggressive resurgence of Covid-19.

Mitsotakis announced the news during an inter-ministerial meeting on Thursday, after the National Public Health Organization confirmed 1,547 new coronavirus cases in the last 24 hours and a day after French President Emmanuel Macron announced a national lockdown to go into effect on Friday for at least four weeks.

The Greek PM didn’t go into details but did announce that Thessaloniki, Rodopi and Larissa would also be placed in red Covid-19 status, which means that “most activities are suspended with the exception of retail and schools”.

The addition of the three areas come after two more regional units – Ioannina and Serres – moved into red risk level 4 on the risk-assessment map from Level 3 on Thursday. 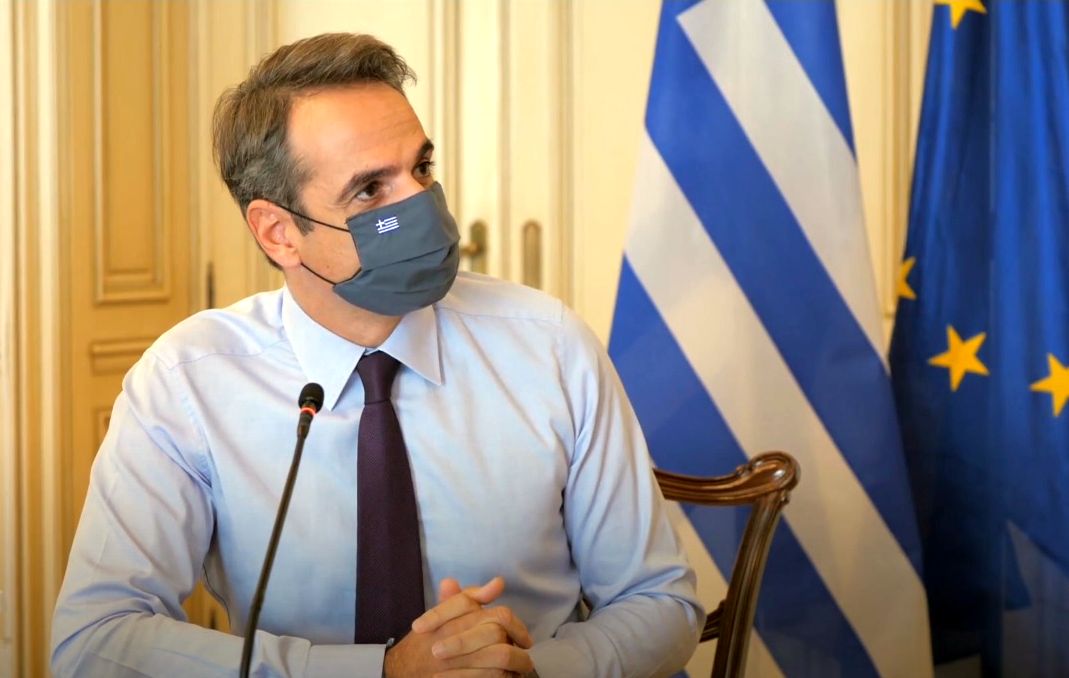 Mitsotakis said the government would further enhance targeted restrictions without however closing down the market, which would have a tremendous impact on employment and the economy.

The Greek prime minister is set to present the new measures in an address to the nation on Friday amid soaring Covid-19 cases in the wider Athens region, Thessaloniki, Serres, Larissa, Ioannina and Rodopi region.

According to media reports, measures to be announced may include a 9pm or 10pm ban curfew on circulation and restricting restaurant/café/bar opening hours, prohibiting free movement outside each regional unit; restricting the circulation of older or high-risk individuals; and the use of mask countrywide at all times irrelevant of risk status.

“We are facing a second wave which is more aggressive than the one we experienced in March and April… we are probably two to three weeks behind what other European countries are experiencing today,” said Mitsotakis, adding that the rising Covid-19 infections were putting extreme pressure on the Greek health system.

The PM said the measures would initially last for one month.

“We now know from tracking procedures which economic activities are contributing to the rapid spread of the virus… so we will adapt our plan for next month to the actual data we have.” 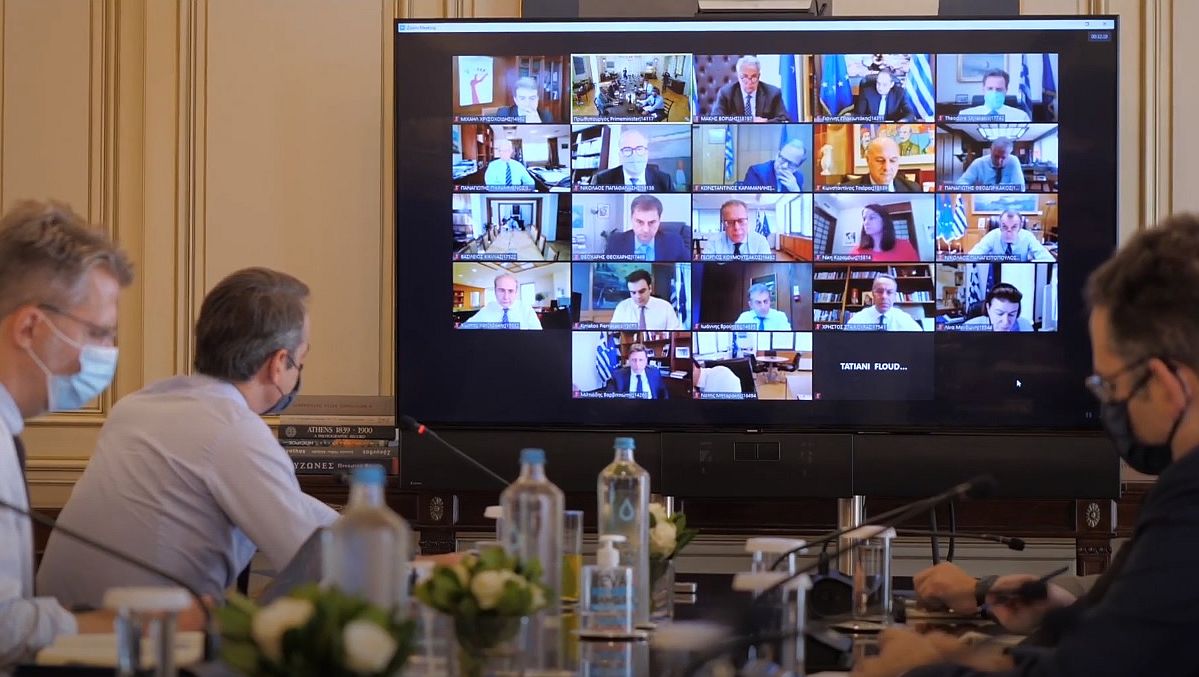 Mitsotakis stressed that the following two weeks will be “critical”, urged that teleworking practices be observed and said that the finance ministry was looking into relief measures for impacted businesses and employees. “who will inevitably be impacted by the measures we will announce”.

On a final note, the Greek PM said police would be carrying out inspections and patrols to ensure measures are being adhered to.

With Thessaloniki, Rodopi and Larissa moving up to Level 4, Greece will have seven areas placed in red status, along with Ioannina, Serres, Kozani and Kastoria.

In the meantime, in an attempt to address an aggressive resurgence of the coronavirus across Europe, the Commission urged member states on Wednesday to follow a single approach to Covid-19 testing, require the same passenger locator form (PLF) at all entry points and increase the use of contact-tracing and warning apps.