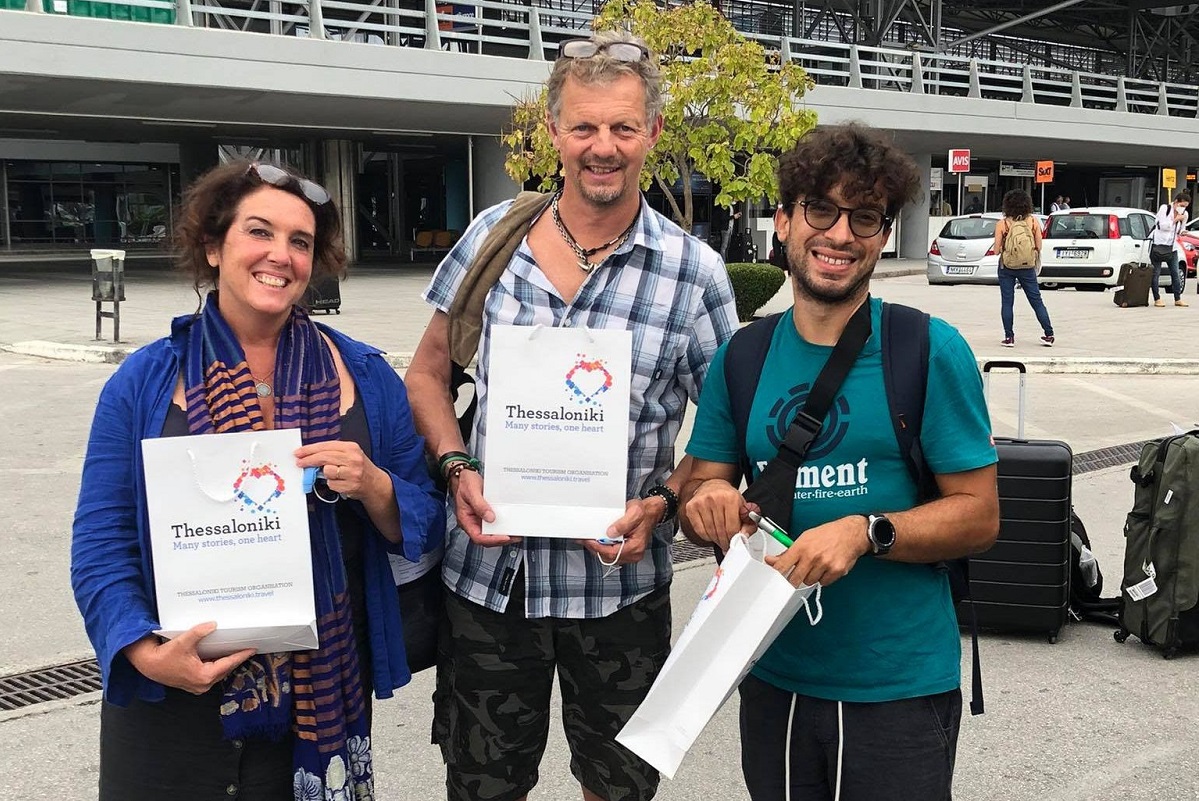 British historian and broadcaster Bettany Hughes recently landed in the northern Greek city of Thessaloniki to start filming the “Wonders of Greece”, her latest TV project that is dedicated to the wonders of the country. 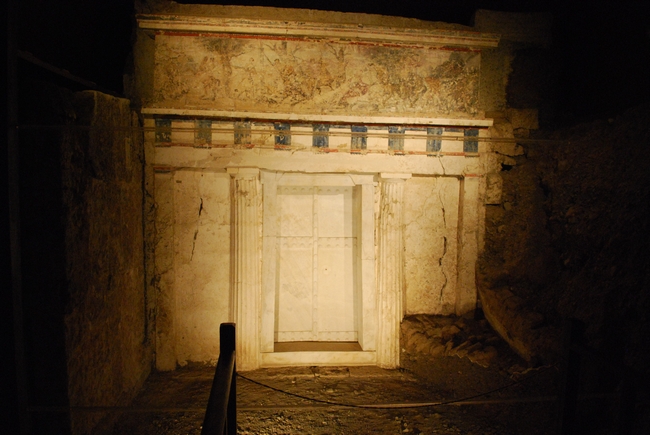 “The implementation of this project is an excellent action to promote our country in the UK and international markets, amid the crisis the pandemic has caused to the tourism sector,” TTO said in an announcement.

“The shooting takes place on mainland Greece and this strengthens the strategy of GNTO and TTO to promote tourism during all seasons in Greece.”

Hughes’ “Wonders of Greece”, apart from destinations, will also promote Greek thematic tourism forms including culture and gastronomy that attract travelers with higher social level and income, targeted by Thessaloniki and the surrounding regions.

The program will initially air on Channel 5, Channel 4 and ITV, and also on BBC 4, between Christmas 2020 and January 2021, a period when UK holidaymakers are usually considering to book their summer holidays.