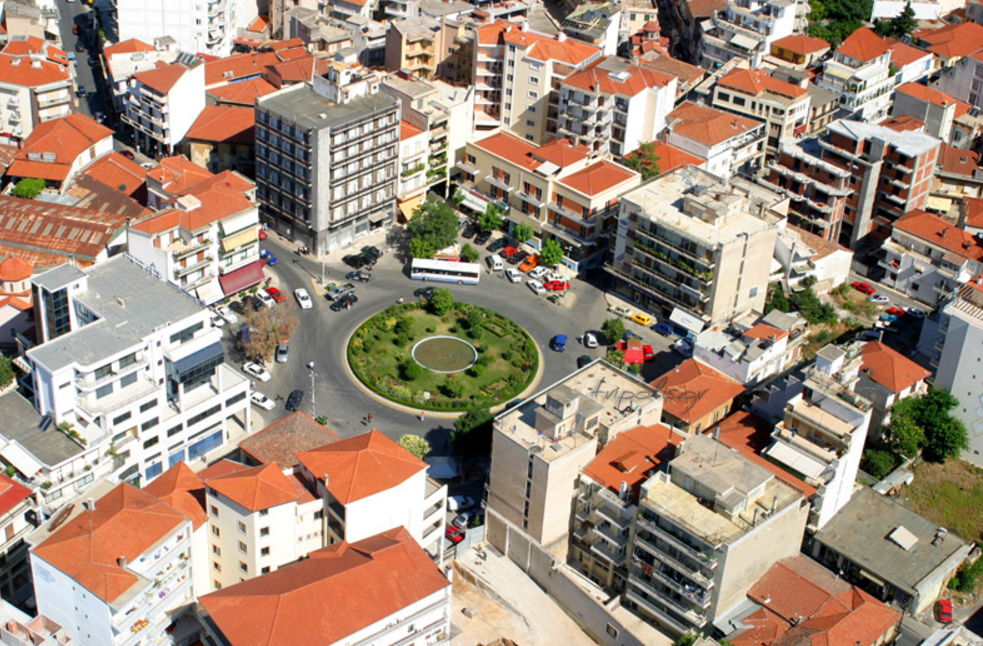 The Arcadia Hotels Association in the Peloponnese has announced its new Board of Directors, following recent elections that took place with the participation of over 80 percent of its members.

According to an announcement, 88 members out of a total of 107 participated in electing the association’s new Board. 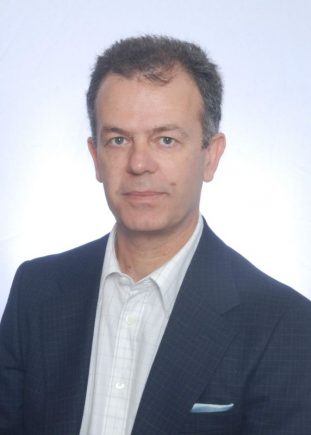 Konstantinos Marinakos was re-elected as the association’s president for a third consecutive term.

“The high percentage of participation in these elections is an active recognition of our efforts, and a clear sign of the need for all of us to take action and – through cooperation and teamwork – overcome this unprecedented crisis affecting public health, entrepreneurship and the economy due to the coronavirus pandemic,” said Marinakos, who is also president of the Peloponnese Tourism Organization.

The new Board of Directors of the Arcadia Hotels Association is as follows: