Athens Airport: Int’l Passenger Traffic Down by 72.3% in September 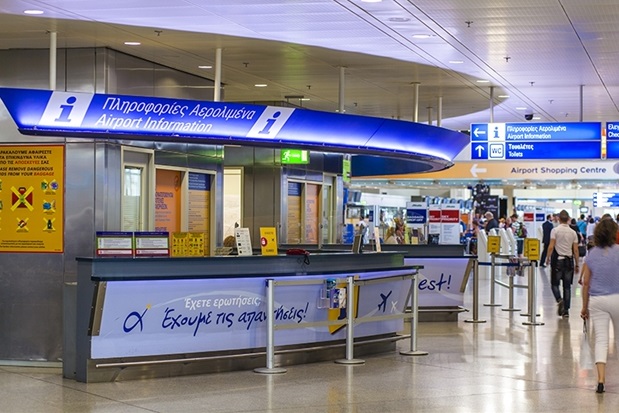 International passenger traffic at Athens International Airport (AIA) in September was down by 72.3 percent compared to the same month last year.

According to data released by AIA, substantially affected by the coronavirus (Covid-19) pandemic crisis and its impact on air travel, the airport’s passenger traffic in September amounting to only some 861 thousand passengers, which is 68 percent below the respective 2019 levels.

Domestic passenger traffic for that month was also sharply reduced, by 58 percent, compared to September 2019. 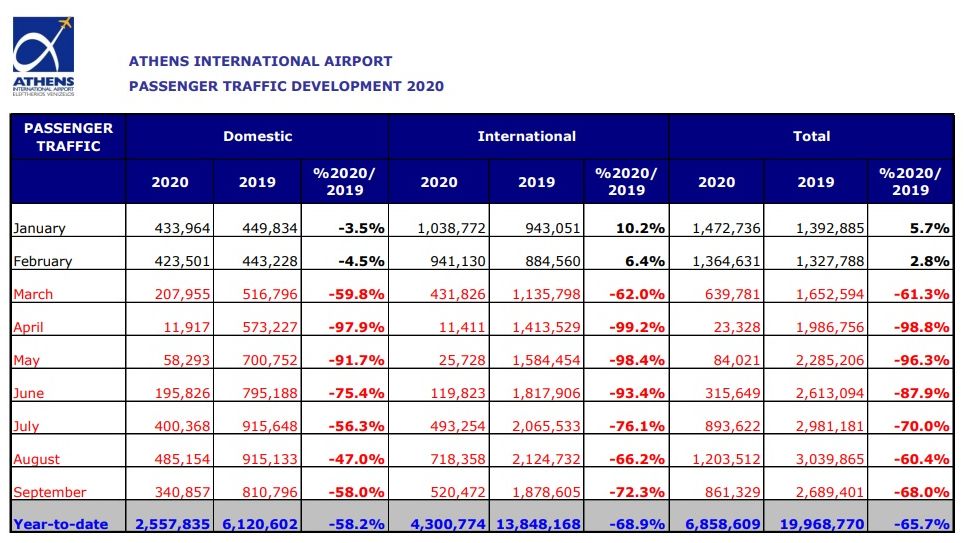 Analytically, the volumes of international and domestic passengers decreased by 58.2 percent and 68.9 percent, respectively.

Covid-19: Restrictive Measures Imposed on Achaia and Ioannina in Greece

Rail Passenger Rights to Improve for Travelers in Europe