On the occasion of World Tourism Day 2020 last Sunday, the Thessaloniki Tourism Organization (TTO) launched a new campaign promoting the rural side of the northern port city to digital media users in over 20 countries worldwide.

Titled, “Rural Stories of Thessaloniki”, the campaign includes a short video featuring the area’s unique nature as well as the organization’s efforts to promote sustainable tourism with respect to the environment and local culture.

Since its launch a few days ago, the campaign has been embraced by social media users gaining positive comments and some 100,000 views. 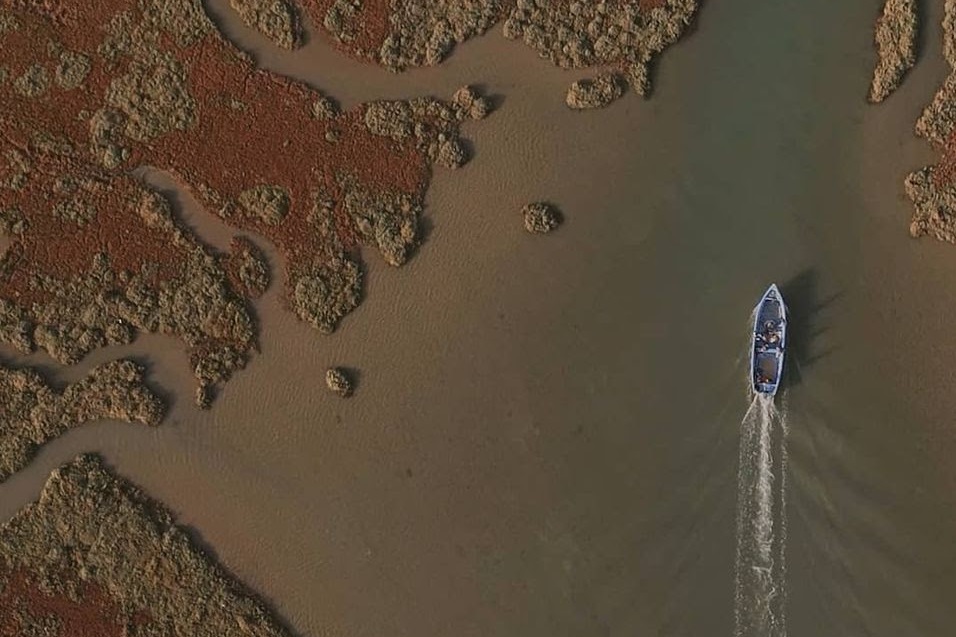 “The campaign aims to promote Thessaloniki’s brand and countryside to the global tourism market and is based on data analyses of current and previous periods,” TTO said.

The campaign targets some of Thessaloniki’s main tourism markets including Israel that generated 130,000 overnight stays prior to the pandemic against less than 7,000 today, as well as French visitors that show a special preference for Thessaloniki, and the Germans that seek for alternative forms of tourism. 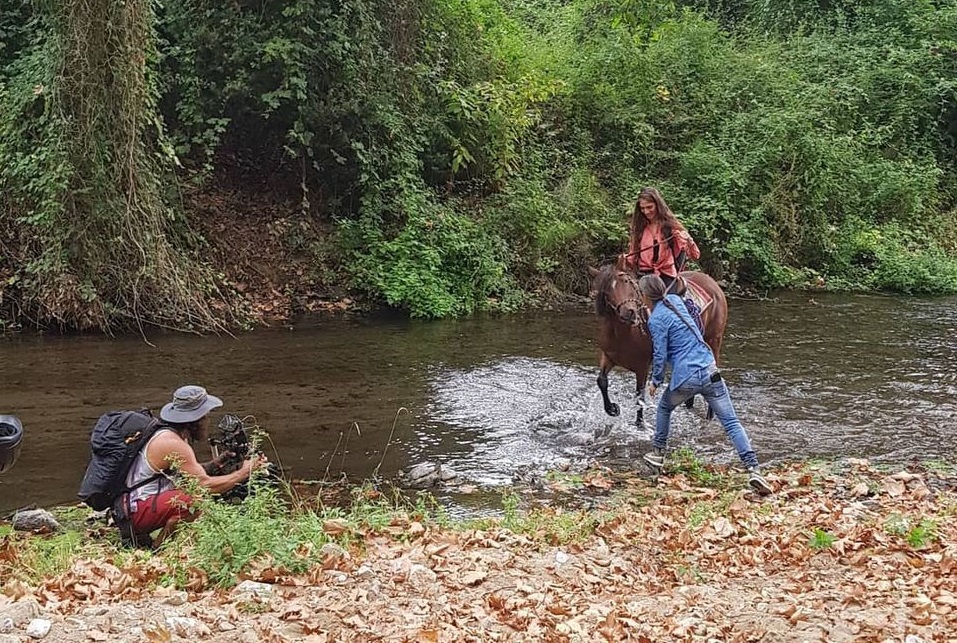 According to TTO, the “Rural Stories of Thessaloniki” campaign has been created after thorough research and intensive work by organizations and citizens, as well as a group of leading filmmakers.