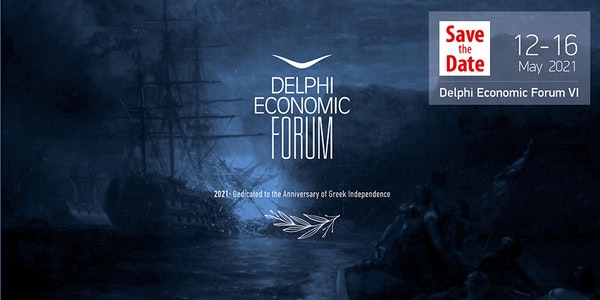 The 6th edition of the Delphi Economic Forum, scheduled to take place in May 2021, will be dedicated to the bicentennial of Greek Independence.

The Greek Revolution was a successful war of independence waged by Greek revolutionaries against the Ottoman Empire between 1821 and 1830. Greece plans to hold a number of events next year to celebrate the 200th anniversary since the start of the war that led to the formation of the modern Greek state.

The Delphi Economic Forum 2021 will host a number of leading personalities from the fields of politics, science, academia, business and culture, who will share thoughts and insights about the prospects and future of the world, Europe, the Southeastern Mediterranean and Greece.

The forum’s thematic pillars will be announced shortly.

The 6th Delphi Economic Forum will be held during May 12-16.