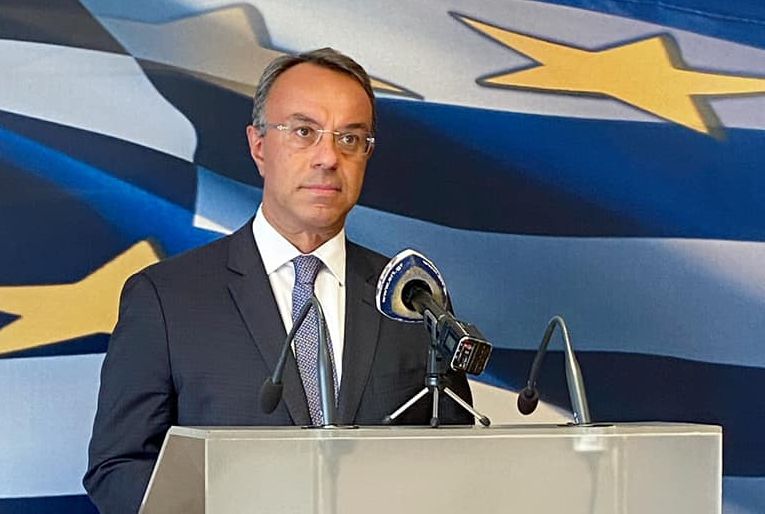 The Greek government has announced plans to further cushion the blow from the coronavirus (Covid-19) pandemic with a new package of measures amounting to 10 billion euros, expected to offer relief to businesses and employees until the end of the year.

Speaking to Real FM radio station on Monday, Greek Finance Minister Christos Staikouras said that the government has planned a series of measures for the coming months to strengthen the liquidity of businesses and to take the burden off taxpayers.

According to Staikouras, the first step will be made in the coming days with the third phase of the repayable advance, which will exceed 1 billion euros and cover, among others, tourism enterprises that do not have cash registers.

The minister said that the first payments from the Gefyra (“Bridge”) loan subsidy program are expected at the end of October. The Gefyra program, which subsidizes loan repayments for nine months, is for those who have mortgaged their main residence to take out housing or business loans. 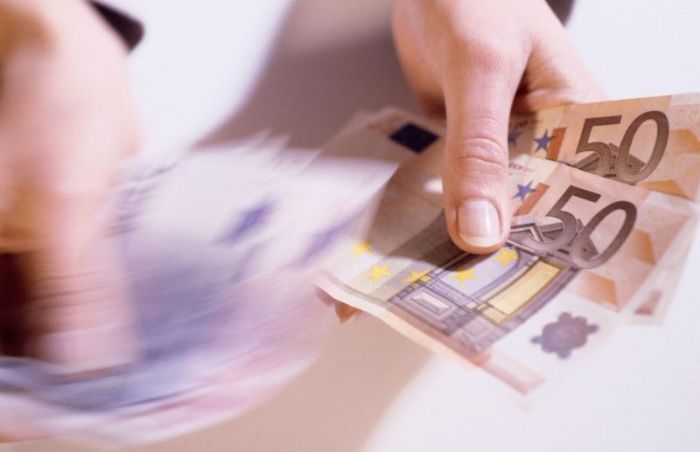 Moreover, Staikouras said that the second phase of the Guarantee Fund is expected to start immediately, through which over 3 billion euros will be available to companies through new loans. The minister added that 1.5 billion euros is still pending from the first phase, which is in progress. With regard to the TEPIX II entrepreneurship fund, which offers loans to businesses at subsidized interest rates, he said its resources will be extended up to 1 billion euros.

On the employment front, the Syn-Ergasia program for businesses will be extended until the end of the year in combination with other measures.

The government is also extending (until October) the measure that allows businesses in the sectors of catering, transport, tourism, sports and culture to suspend employment contracts. The special compensation (534 euros) for employees with suspended contracts will also continue until October.

The package of measures will also include suspensions of certain tax obligations and compensations for property owners due to the mandatory slashing of rents due to the pandemic.

In addition, Staikouras said the amount of 1.4 billion euros has been secured until the end of the year for retroactive pension payments.