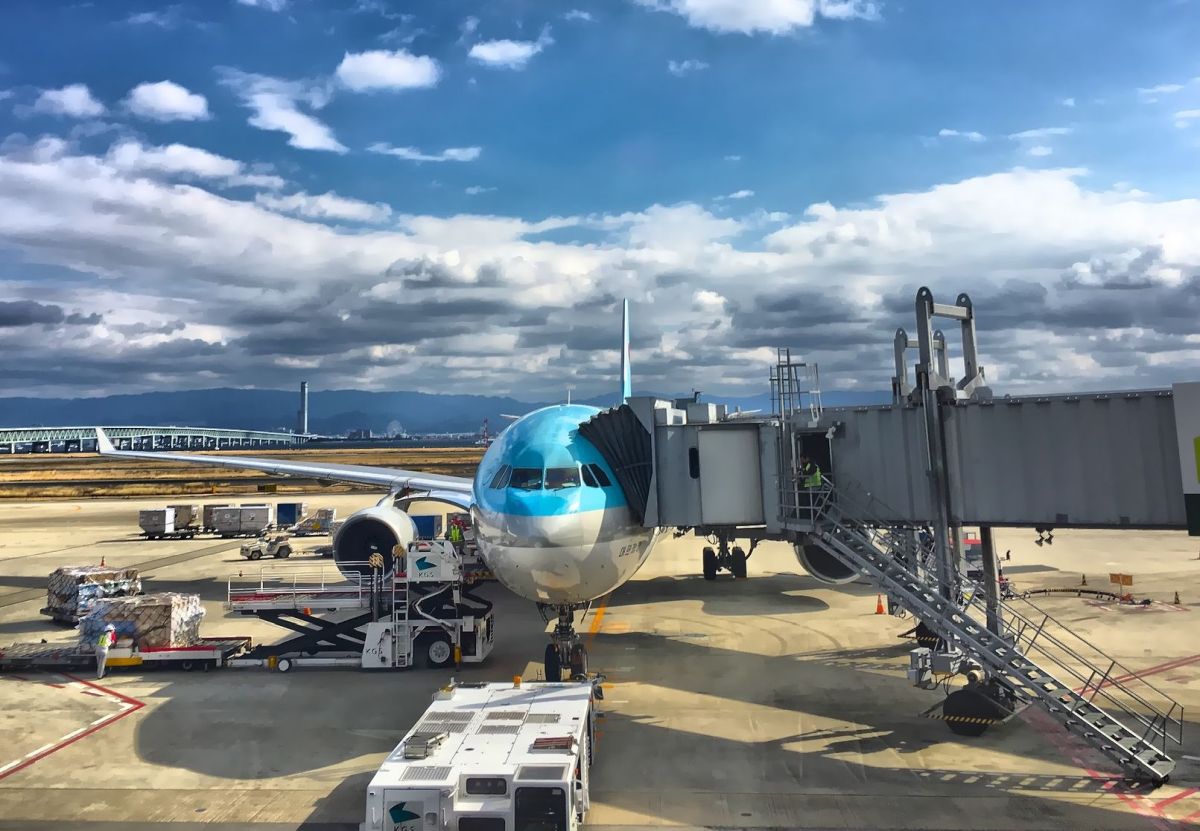 Europe’s airlines and airports are calling for the European Commission to extend the suspension of EU regulations on airport slots and grant a full winter season waiver.

According to an announcement by the International Air Transport Association (IATA), severe impact of the coronavirus (Covid-19) and continued uncertainty requires the immediate extension of the current waiver for the winter season.

It is reminded that the suspension of the so called “use it or lose it” rule is scheduled to end on October 24. According to the rule, airlines must operate at least 80 percent of their allocated slots while failure to do so leads to losing the slot in the next equivalent season.

IATA, along with ACI Europe, Airlines for Europe (A4E), Airlines International Representation in Europe (AIRE) and the European Association of Slot Coordinators (EUACA), have agreed to abide by a set of conditions under which an extension of the waiver of the “use it or lose it” rule could be applied for the entire 2020-2021 winter season. 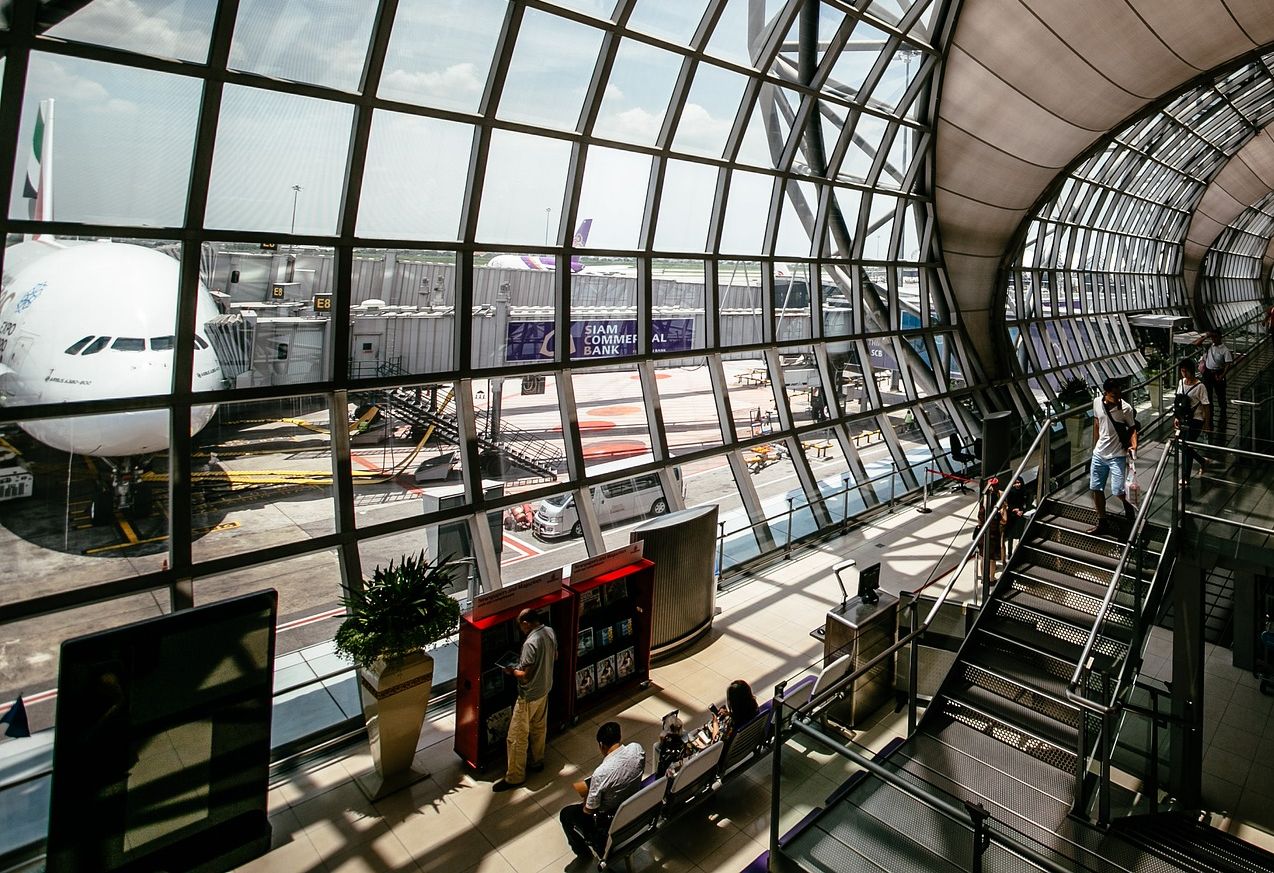 IATA said that with the set of conditions, the industry is aiming to facilitate a prompt decision by the European Commission.

“It is now critical that the European Commission formalizes an extension of the slots waiver and clarifies how the conditions will be implemented. Industry and slot coordinators require a clear signal from the Commission as to the rules of the game for the coming winter season,” IATA said. 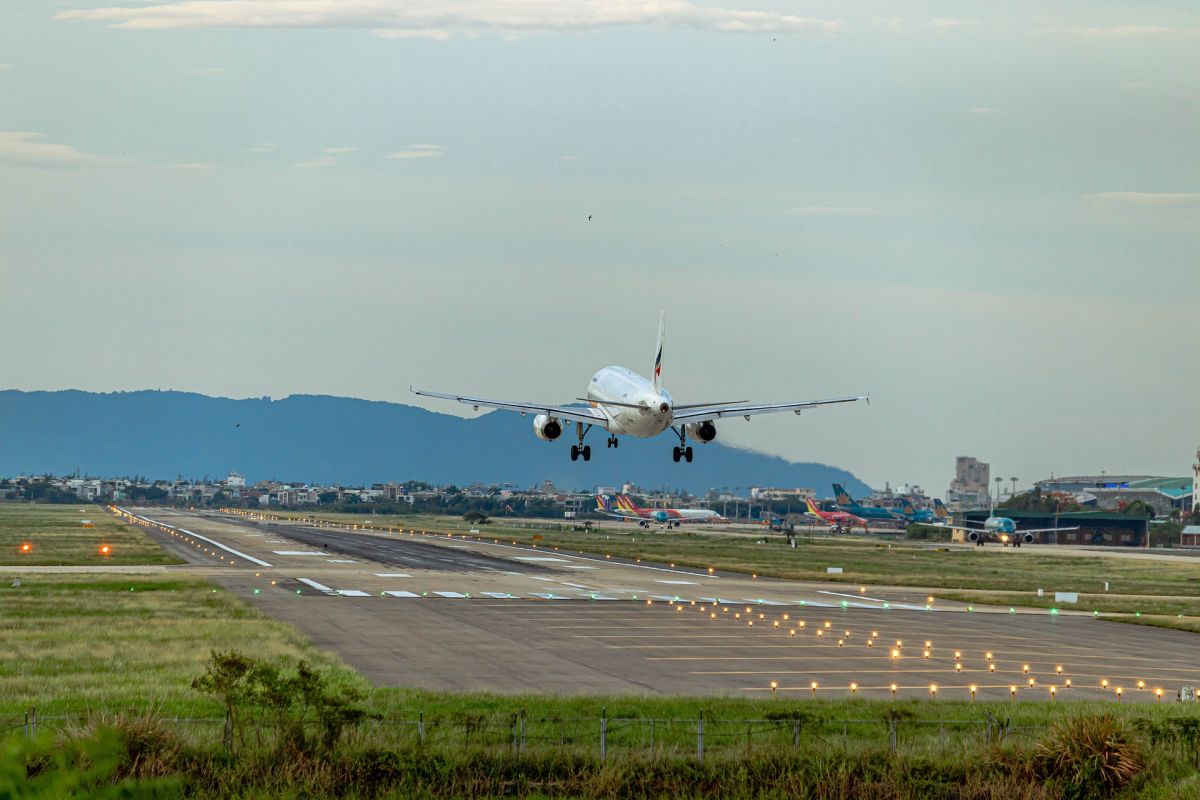 According to Rafael Schvartzman, IATA Regional Vice President for Europe, only a full-season slots waiver will ensure that the flying of empty planes (the so-called ‘ghost flights’) is avoided and enable flights to be operated in the most sustainable way possible.

“Airlines and airports in Europe stand ready to apply the agreed conditions as soon as the full-season waiver is granted and call on the European Commission to endorse this agreement and authorise the waiver immediately,” Schvartzman said.

On his part, ACI Europe Director General Olivier Jankovec said the waiver will give airports and airlines certainty in planning their schedules and operations and ensure that passengers know what to expect in the tough months ahead.

“Decisions must be made now to enable the timely return of slots for the winter season once the waiver is granted… Further delays will paralyze the winter planning process and add millions in costs for all parties,” Jankovec said.