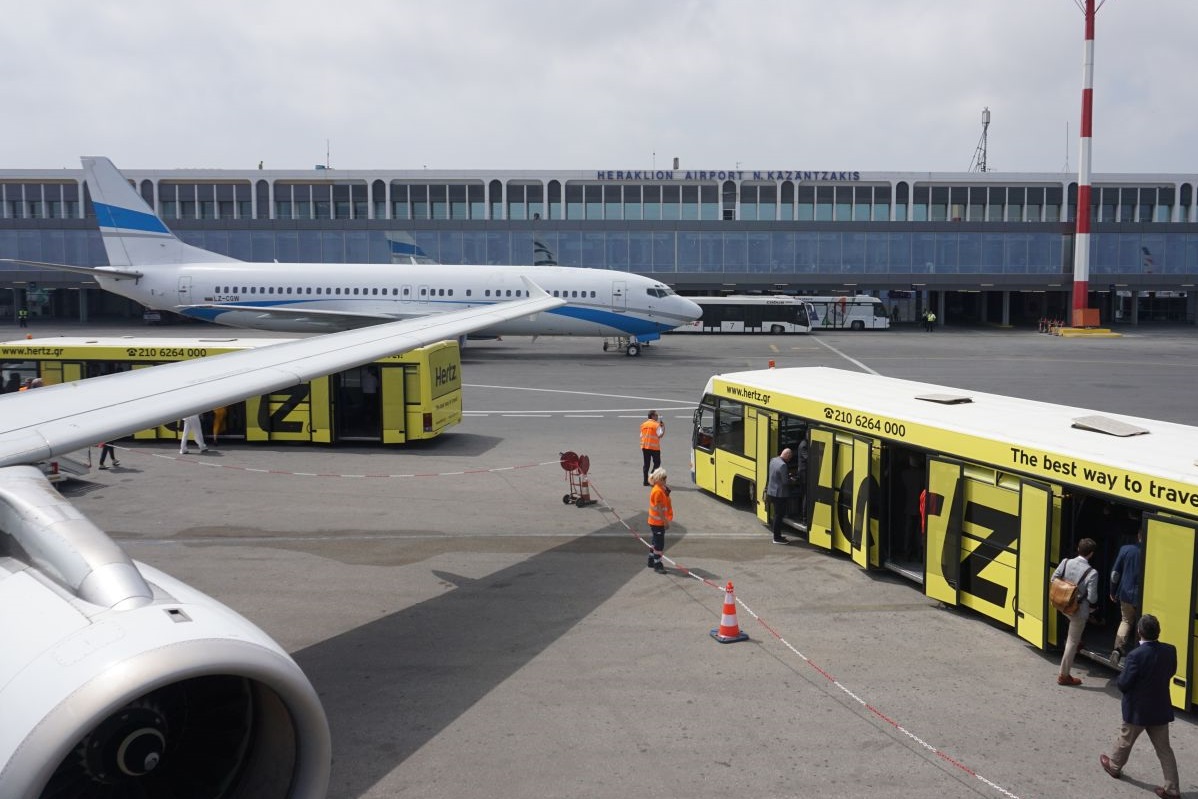 The Greek government has agreed to double the number of Israeli tourists allowed to visit the country from 600 to 1,200 per week as of September 1.

“The Israeli embassy in Athens, headed by Ambassador Yossi Amrani, has managed to update the existing outline in a manner that allows the doubling of Israeli tourists to Greece,” an announcement by the Israeli Foreign Affairs Ministry said.

“Travel restrictions wthin the country will also be lifted.”

It is reminded that until August 31, only 600 people per week are allowed to enter Greece on flights arriving from Israel to the airports of Athens, Thessaloniki, Heraklion and Corfu.

The new outline is expected to be in force for two weeks, from September 1 – 15.