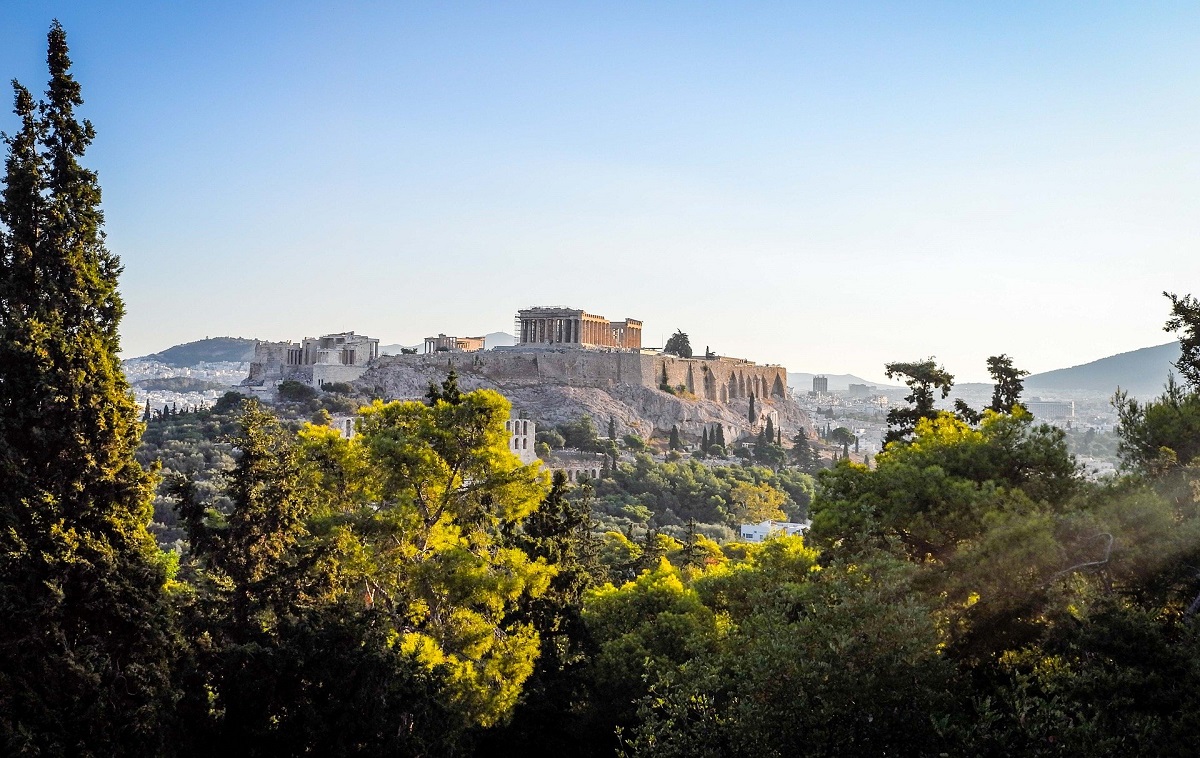 The Greek capital’s hospitality sector suffered a major blow due to the coronavirus pandemic in the first seven months of the year marking a 49.2 percent decline in occupancy, according to data released on Thursday by the Athens – Attica & Argosaronic Hotel Association.

More specifically, according to the study conducted by GBR Consulting, revenue per available room (RevPAR) at Athens hotels declined by 62.0 percent and average room rate (ARR) by 25.2 percent in the January-July 2020 period.

So far this year, according to the association, indicators for Athens hotels have been in the negative.

Weighted on rooms available in Attica hotels of 5* – 3*, excluding the islands & Piraeus.

According to the study’s analysts, despite fewer operating hotels in Attica (down by 35-40 percent) compared to 2019 due to Covid-19, the restart of international flights, and Greece’s overall good track record in effectively dealing with the virus, both June and July (key tourism season months for Greece) were “disappointing” for the hotels in Athens and in Attica overall.

More specifically, according to the findings, average occupancy rates did not exceed 25.7 percent in June and 36.5 percent in July 2020, reflecting a decline in occupancy by 72.3 percent and 59.3 percent, respectively, compared to the same months in 2019.

The study goes on to examine hotel performance in other European cities. According to its findings, Athens, London, Madrid and Istanbul were the only cities recording a relatively “modest” decline in occupancy levels this year by more than 50 percent. Marking an even greater decline however were Rome, where occupancy rates were down by 66.5 percent, Barcelona by 61.2 percent, and Vienna by 60.3 percent, the report found.

Of all the cities in the study, Athens saw the largest drop by 25.2 percent in average room rate.

With regard to waning demand for Athens, the hotel association underlines the importance, particularly after the coronavirus crisis subsides, to formulate a crisis management strategy in time to prepare for a “worst-case scenario” and to work towards safeguarding tourism enterprises and jobs.