Tourism is Not to Blame for Rise in Greece‘s Covid-19 Cases, Says Deputy Minister 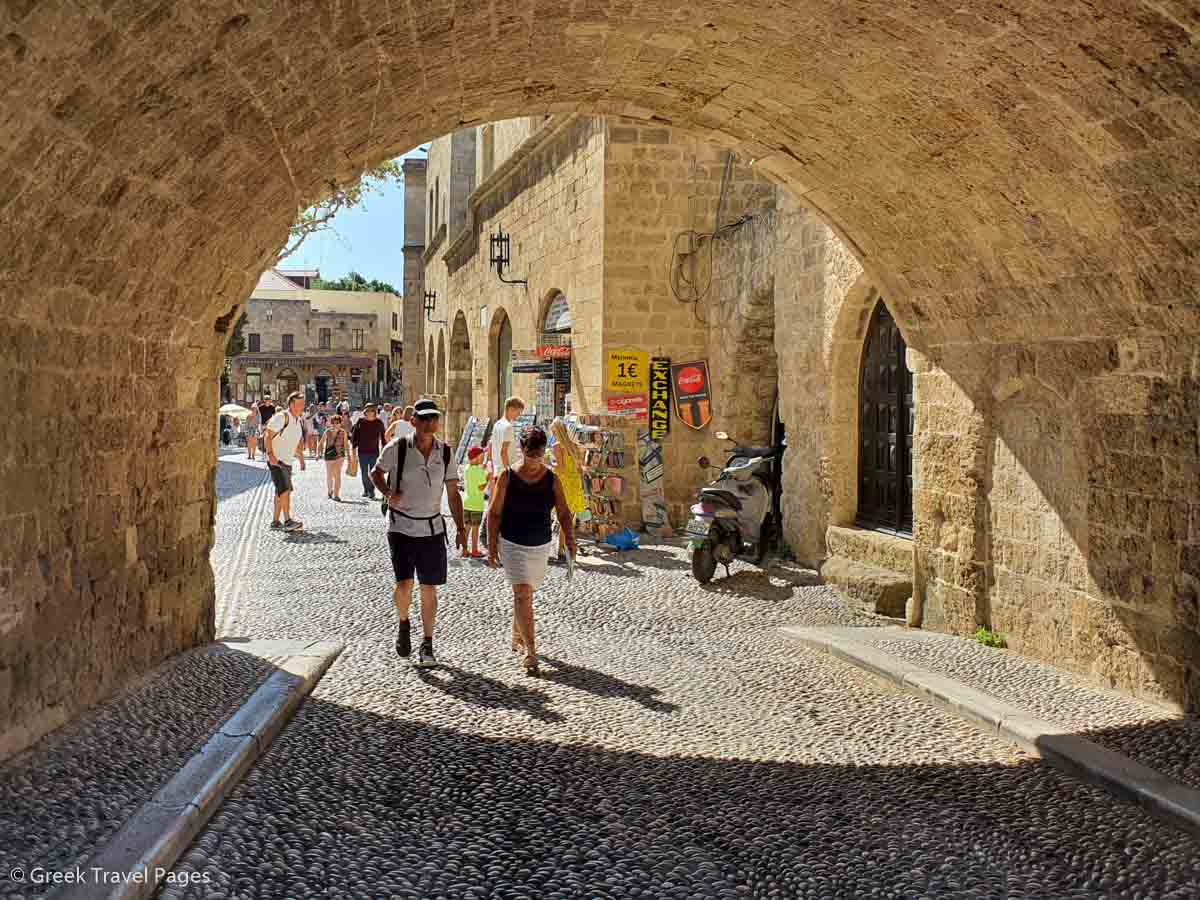 Tourism is not responsible for the recent rise in coronavirus (Covid-19) cases recorded in Greece, according to Greek Civil Protection Deputy Minister Nikos Hardalias.

Speaking during his weekly briefing to the media, Hardalias clarified that – at the moment – 83 percent of Greece’s confirmed Covid-19 cases are domestic (due to lax observation of health measures) and 17 percent have been imported from travelers.

Presenting data, Hardalias said that since Greece opened to travel from abroad, some 319,000 tests were conducted out of over 2.5 million arrivals and only 615 were positive for Covid-19. 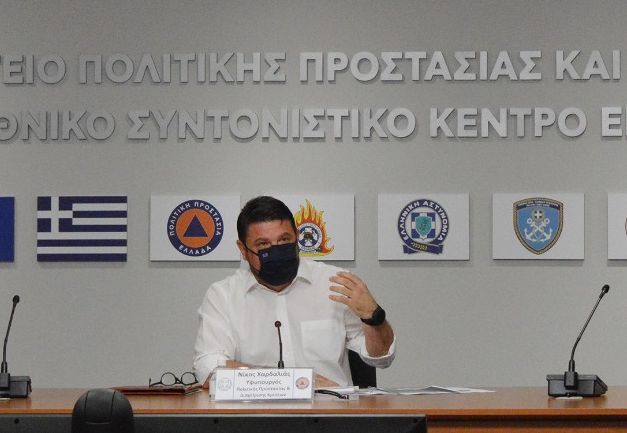 The deputy minister noted that there is an increase in cases worldwide – even in countries that had their borders closed to tourism, such as Israel.

According to Hardalias, despite the increased cases recorded, Greece remains at a better level compared to other countries, “without this meaning that we should be complacent as the pandemic shows no signs of remission”.

The deputy minister also informed that the government will soon announce decisions regarding the protocols for the opening of schools (set for September 7) and for employees returning to work from vacation. According to reports, a series of options for return staff are being considered, including extending telework as part of self-isolation measures.

The Greek government recently announced a number of precautionary measures to curb the spread of Covid-19 in Greece, including a curfew for restaurants and bars in numerous destinations, including Athens, and extra restrictions for the islands of Paros and Antiparos.

Greece on Tuesday saw 269 new coronavirus cases (39 cases were imported from travelers abroad), raising the total number to 7,472. The death toll in the country has reached 232. 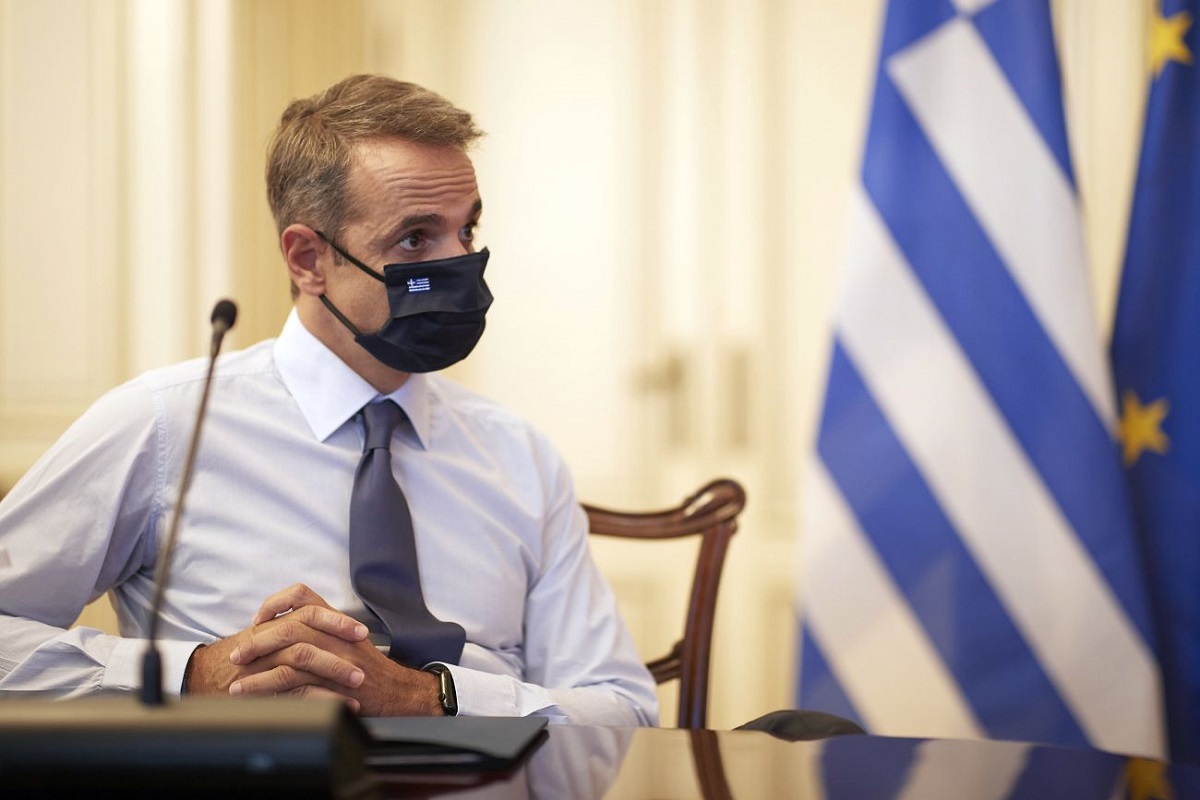 Greek Prime Minister Kyriakos Mitsotakis is expected on Wednesday to assess the situation via teleconference with his ministers and health experts.

According to reports, during the teleconference, the measures already taken will be evaluated based on the course of the confirmed cases in the country.

Moreover, among other things, the PM is expected to discuss if the use of masks should become mandatory outdoors.

UK’s Bettany Hughes to Film the ‘Wonders of Greece’