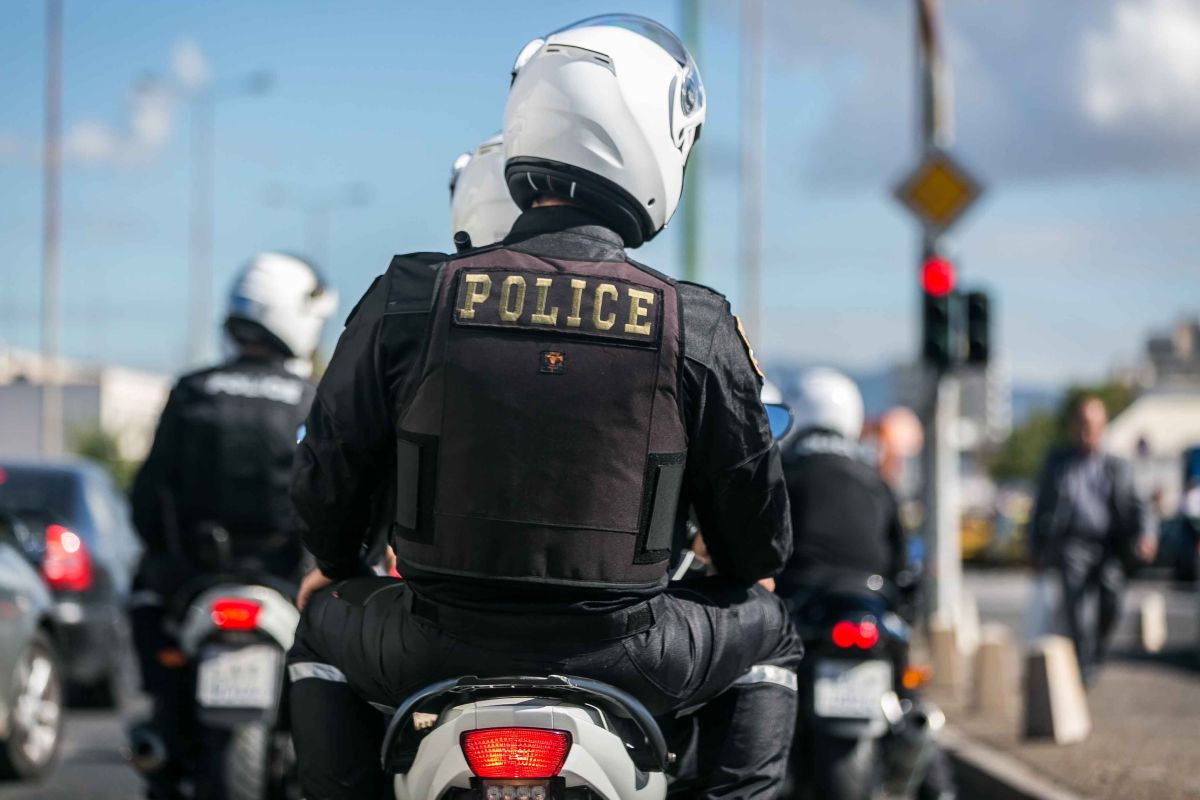 The Hellenic Police has announced that traffic patrols will be stepped up and extra measures will be in force on Greek roads as of Thursday, August 13, ahead of the Dekapentavgoustos (August 15) holiday, when mass departures of Greeks from cities to home villages or islands take place.

According to an announcement, extra police will be patrolling to ensure public order and road safety. The patrols will have zero tolerance for drivers under the influence of alcohol, speeding, making irregular lane changes, passing through red lights and not wearing seatbelts or helmets. 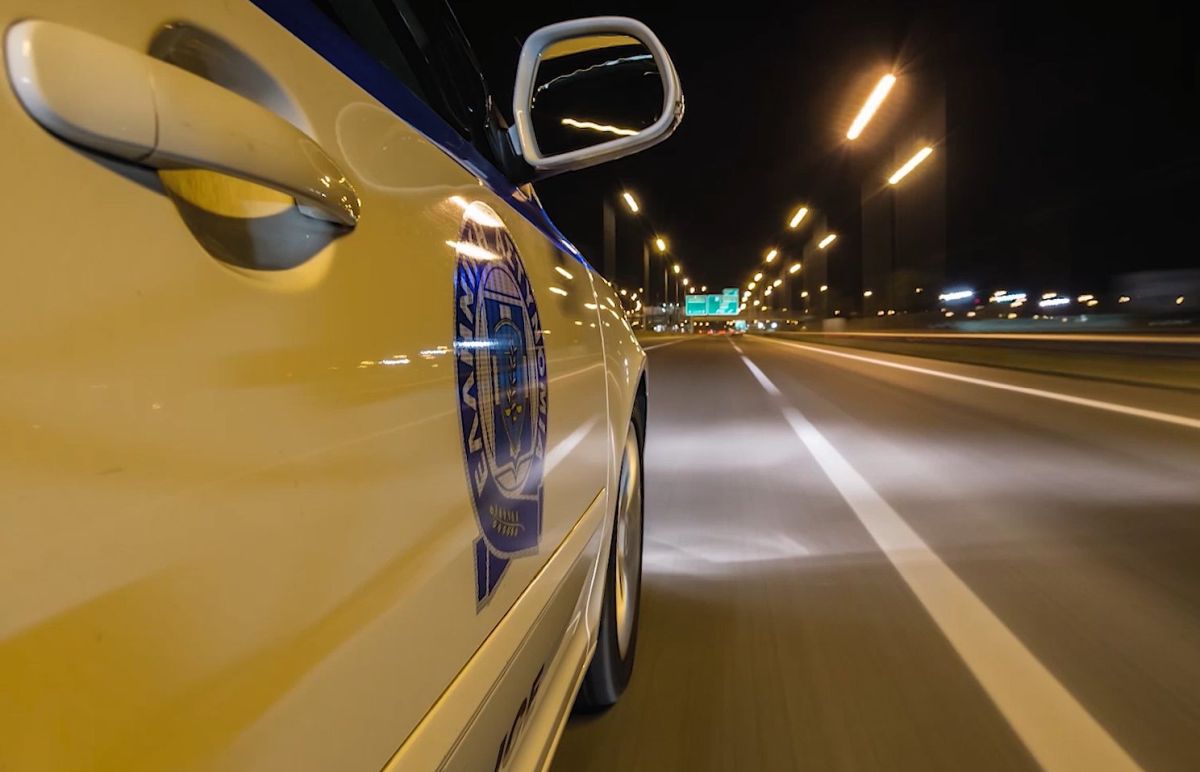 In this context, drivers are kindly requested to:

– be informed about the condition of the road network.

– be especially careful when driving.

– observe the rules of the Road Traffic Code.

– drive at low speed to better control their vehicle.

– to comply with the instructions of police regulating traffic.