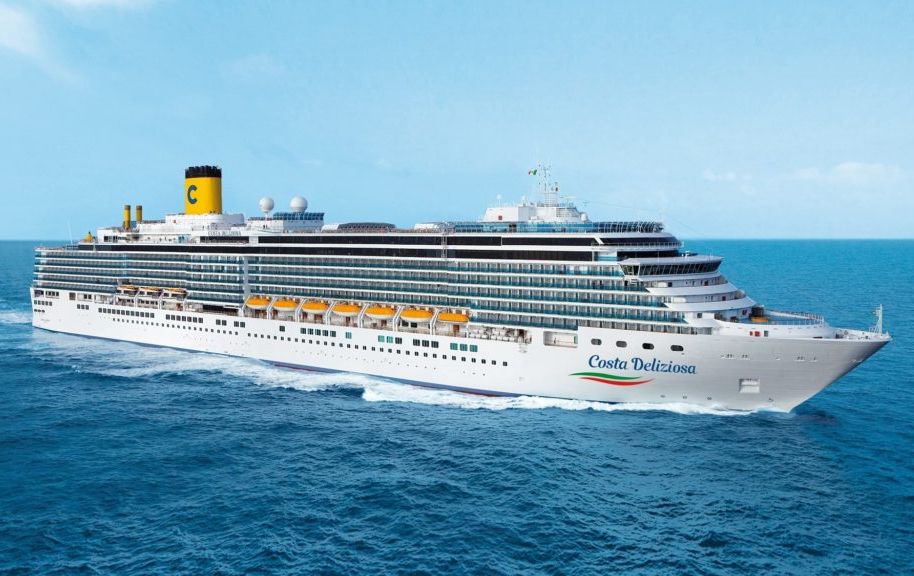 Italian cruise line Costa Cruises on Tuesday announced that it is planning to restart its operations from Italian ports gradually as of September 6, following the recent approval by the Italian government of the resumption of cruises and the new health protocol.

The first ship to set sail in the post-coronavirus (Covid-19) era will be the Costa Deliziosa on September 6, which will offer weekly cruises from Trieste to Greek destinations. She will be followed by Costa Diadema on September 19, which will operate on 7-day cruises in Western Mediterranean from Genoa to Italy and Malta.

Further details on the Costa Deliziosa and Costa Diadema itineraries will be announced in the coming days.

According to Costa Cruises, its return to cruising will be progressive, involving an increasing number of ships.

“From the entry into force of the new decree by the Italian government, Costa Cruises is working with flag state authorities and the destinations to ensure a responsible, smooth and well organized application of the new regulations and protocols, in close cooperation with the local institutions, health authorities, harbor master’s offices, ports and terminals and RINA,” the cruise line said in an announcement. 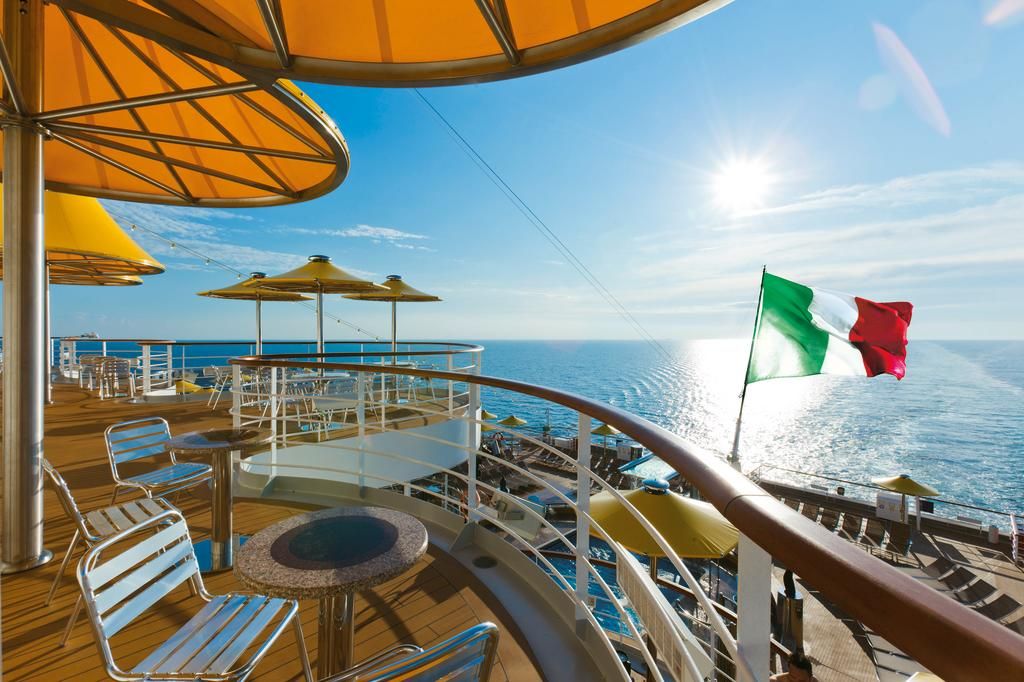 As the gradual implementation of the protocols is completed on board and ashore, the company said it must extend the pause of its cruise season until September 30, except for the above-mentioned departures of Costa Deliziosa (September 6, 13, 20, 27) and Costa Diadema (September 19).

Costa Cruises has developed the Costa Safety Protocol for its fleet, which is consistent with the health protocols defined by the Italian government and European (EU Healthy Gateways) authorities.