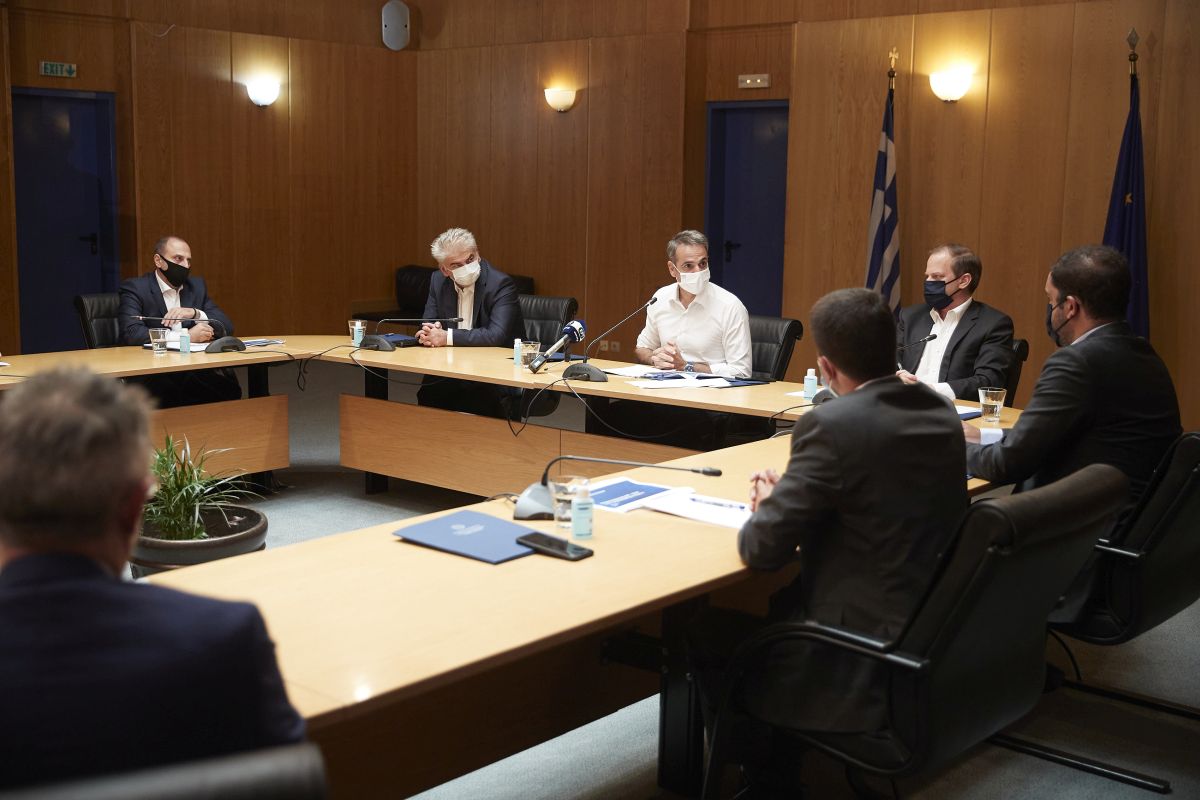 The three “immediate” measures are aimed at easing crowding on board public transport as part of Covid-19 prevention plans as well as upgrading transport services. 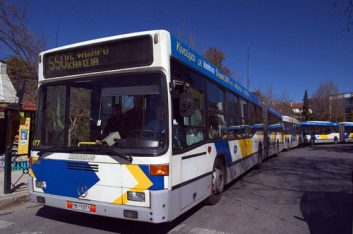 -the immediate lease of 300 buses (under 10 years of age) with the relevant tender to be announced in September to address crowding and frequency issues;

-the recruitment of 655 new employees for positions at STASY and OSY;

-entering new agreements for more itineraries through public-private partnerships expected to supply OSY with 203 new vehicles and 550 drivers on a daily basis.

“The goals we’ve set are specific and measurable: more staff; additional and better vehicles; improved services for the citizens,” said Karamanlis adding that public transport will become more “humane” after the network’s modernization. 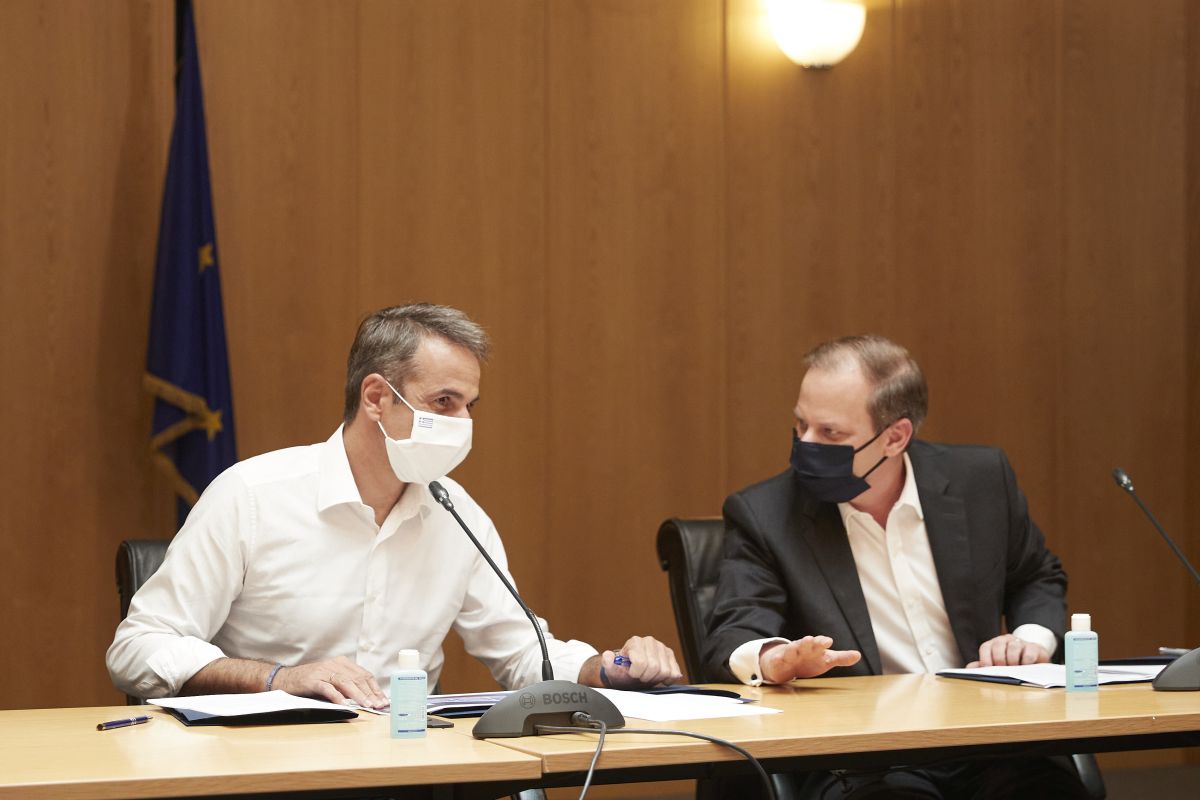 Other longer term plans to be covered by the Recovery Fund include the upgrade of 15 trains running on Metro Line 1; the purchase of seven trains for Metro Lines 2 and 3; the tender announcement for the supply of new buses to serve Thessaloniki and Athens. A relevant tender for the supply of some 600 (1,000 in total – 400 electric vehicles) modern buses slated for November, 300 of which should be on the streets of Athens by the end of 2021.

Referring to the importance of wearing a mask at all times on means of public transport, Mitsotakis added that transport authorities may take additional measures to address Covid-19 concerns should the need arise in September-October, “depending on the course of the virus”.

Late last month, authorities announced the increase in public transport frequency in an effort to ease overcrowding on buses and trains and help curb the spread of Covid-19.