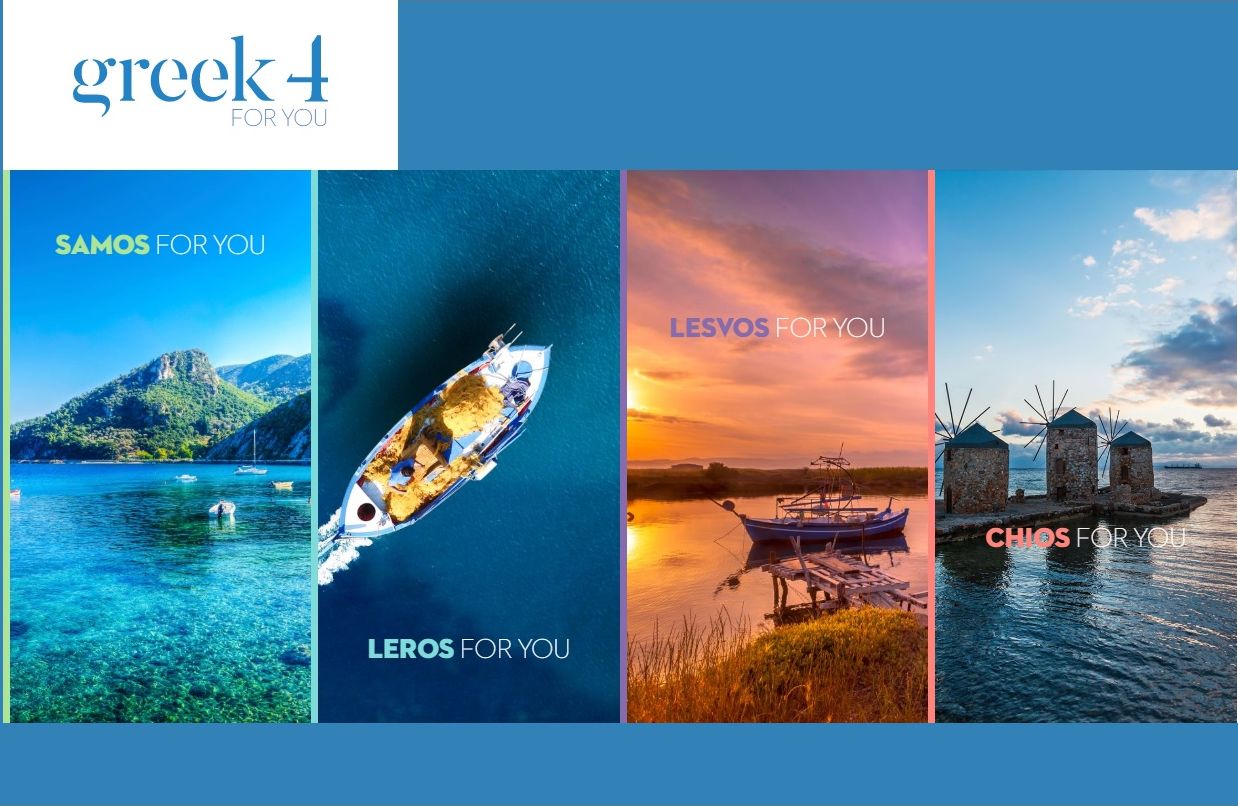 The Greek Tourism Ministry and the Greek National Tourism Organization (GNTO) on Monday announced the launch of a new campaign aimed to promote four islands of the Northeast Aegean: Lesvos, Chios, Samos and Leros. 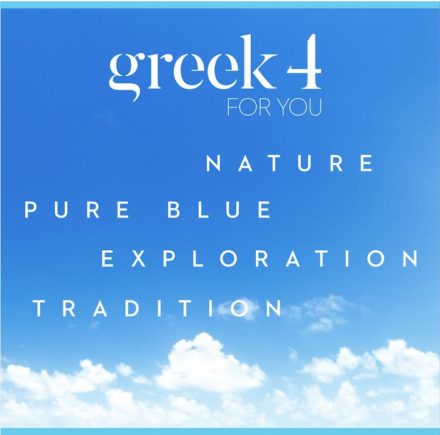 Dubbed “Greek 4: For You”, the campaign is funded by the Migration & Asylum Ministry and aims to restore the reputation of the four Aegean islands that have suffered the massive influx of irregular migrants in the last years.

According to an announcement by the GNTO, the new campaign aims to rebrand the four Northeast Aegean islands through the newly launched website that was created exclusively for the destinations.

The campaign, which also promotes the daily life of the inhabitants of the four islands, looks to inform Greek and foreign travelers that each destination has its own unique story.

Lesvos – Tradition – An island to live your own myth.
Visitors are advised to try traditional recipes and discover the destination’s rich heritage. 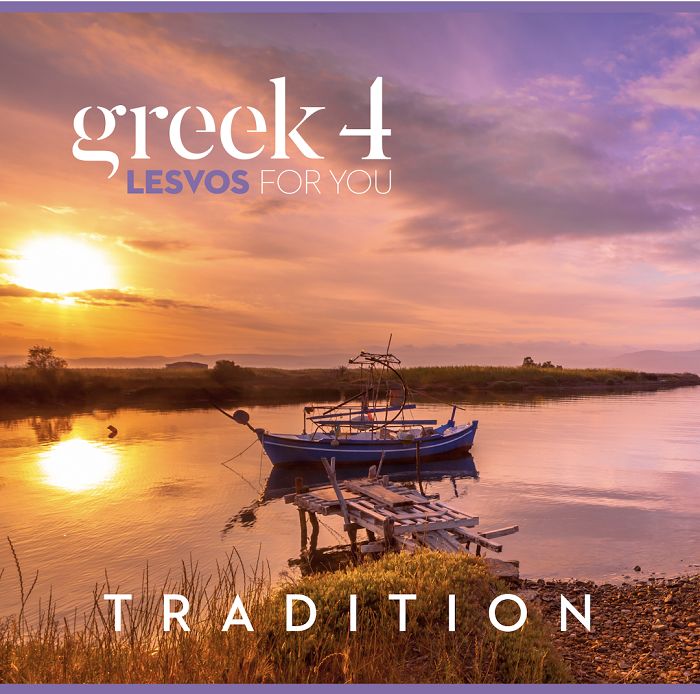 Chios – Exploration – An island you will never stop discovering.
Visitors are advised to explore local customs and seek moments to remember forever. 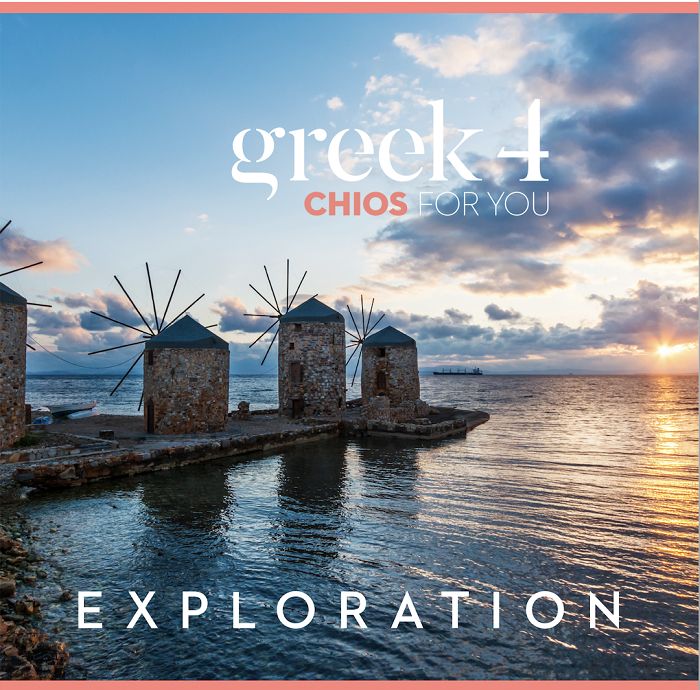 Samos – Nature – An island of natural beauty that visitors are sure to fall in love with.
Visitors are advised to taste its culinary treasures and become one with nature. 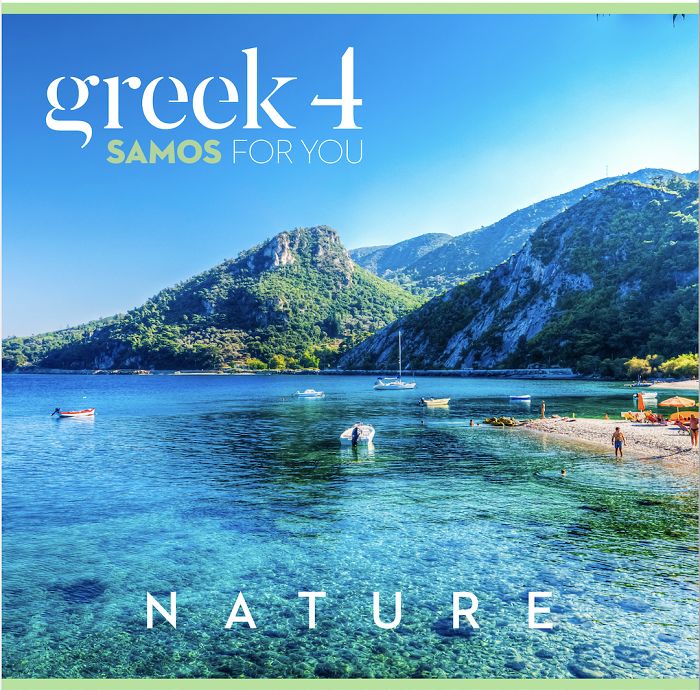 Leros – Infinite Blue – An island where the infinite blue dominates.
Visitors are advised to dive into its waters and get ready to live an unforgettable experience. 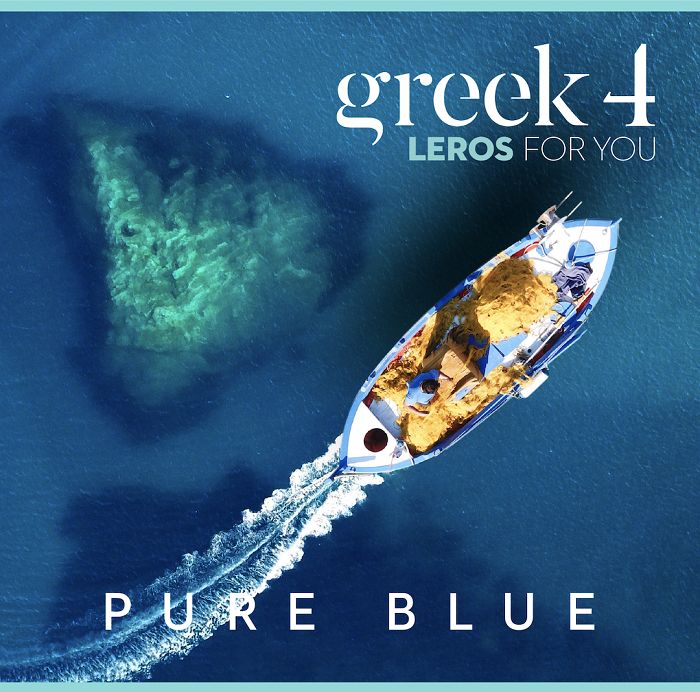 “This advertising campaign is the least we can do to give something back to the local communities of the four islands that have lifted the unbalanced influx of immigration. It is a very well thought out and targeted campaign, designed to achieve two goals: to stimulate the tourist flow of the islands and improve their wider image abroad,” GNTO Secretary General Dimitris Fragakis said.

The campaign is scheduled to run for the next six months and may expand in 2021.

On his part, Greek Tourism Minister Harry Theoharis said the aim of the campaign is the long-term promotion of all four islands as attractive destinations for domestic and international travelers.

“Since the beginning of the crisis, the ministry has taken a series of innovative actions to support Greek tourism and its people. And that is what we will continue to do in order to regain the lost ground of this season in the coming years,” he said.

To discover more on the “Greek 4”, press here.