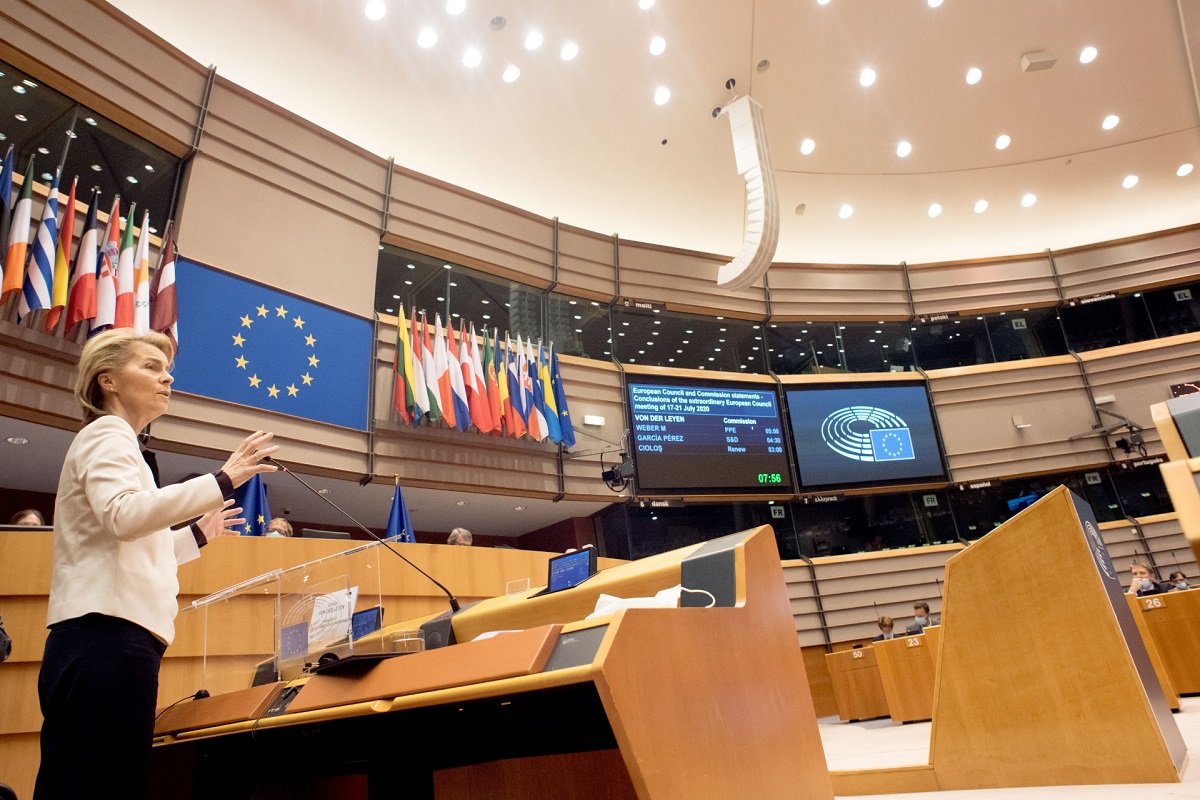 Presenting the conclusions of the four-day leaders’ summit to EU lawmakers on Thursday, von der Leyen added that the “very lean” 1.07-trillion-euro budget (Multiannual Financial Framework, MFF) agreement for the next seven years has inadequacies.

“There are regrettable and painful decisions on many programs which have crucial European added values,” said von der Leyen, adding that funds were lacking for research, health, and investment programs.

The budget was negotiated together with a 750-billion-euro recovery package aimed at helping EU members deal with imminent recession due to the coronavirus pandemic.

Though welcomed by EU leaders, the deal has raised concerns among European lawmakers who are scheduled to vote later today on a resolution to wind up the debate.

The budget is not expected to be voted on in European parliament before the end of 2020. 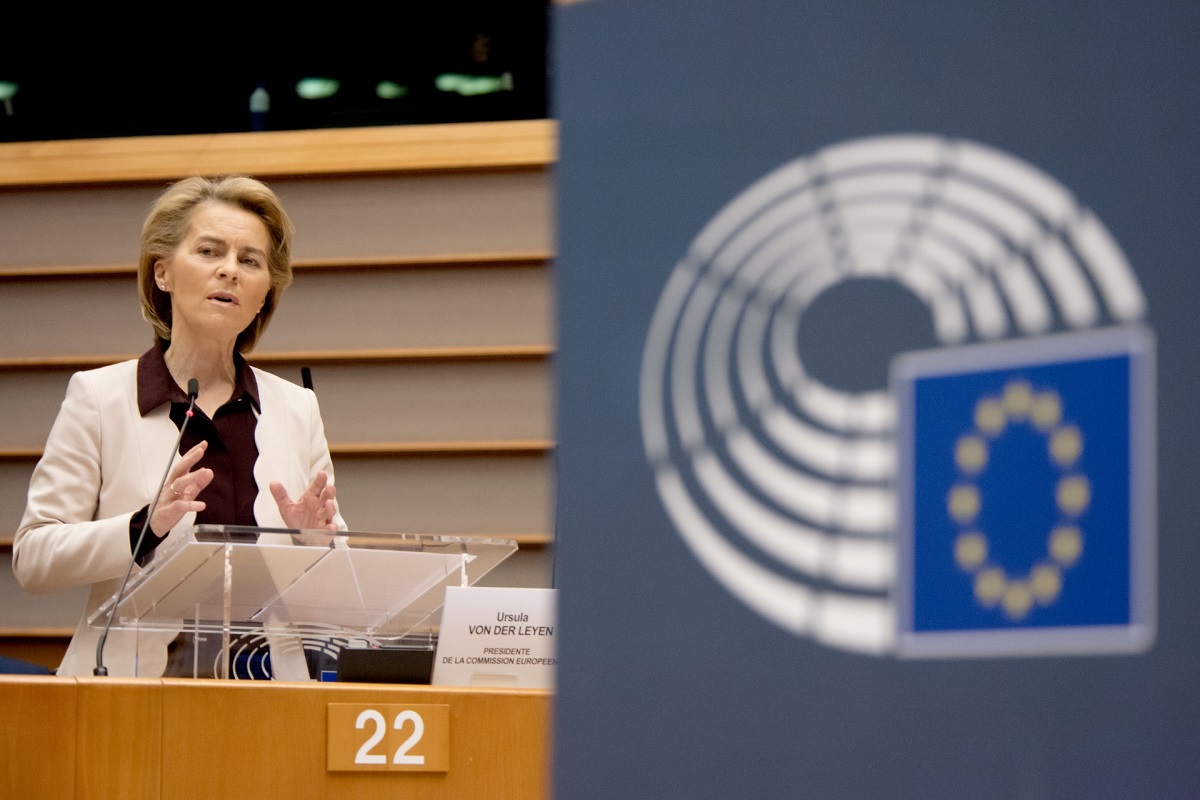 Meanwhile, von der Leyen welcomed the consensus on New Own Resources and described it as a “huge and historic step” for the EU.

“We have no time to waste. The Commission will come forward with a package of new own resources. This will include a digital levy,” she said.

MEPS expressed concern however about new own resources generating enough to repay all the debt, warning at the same time that the coronavirus crisis should not serve as an excuse for further EU integration.