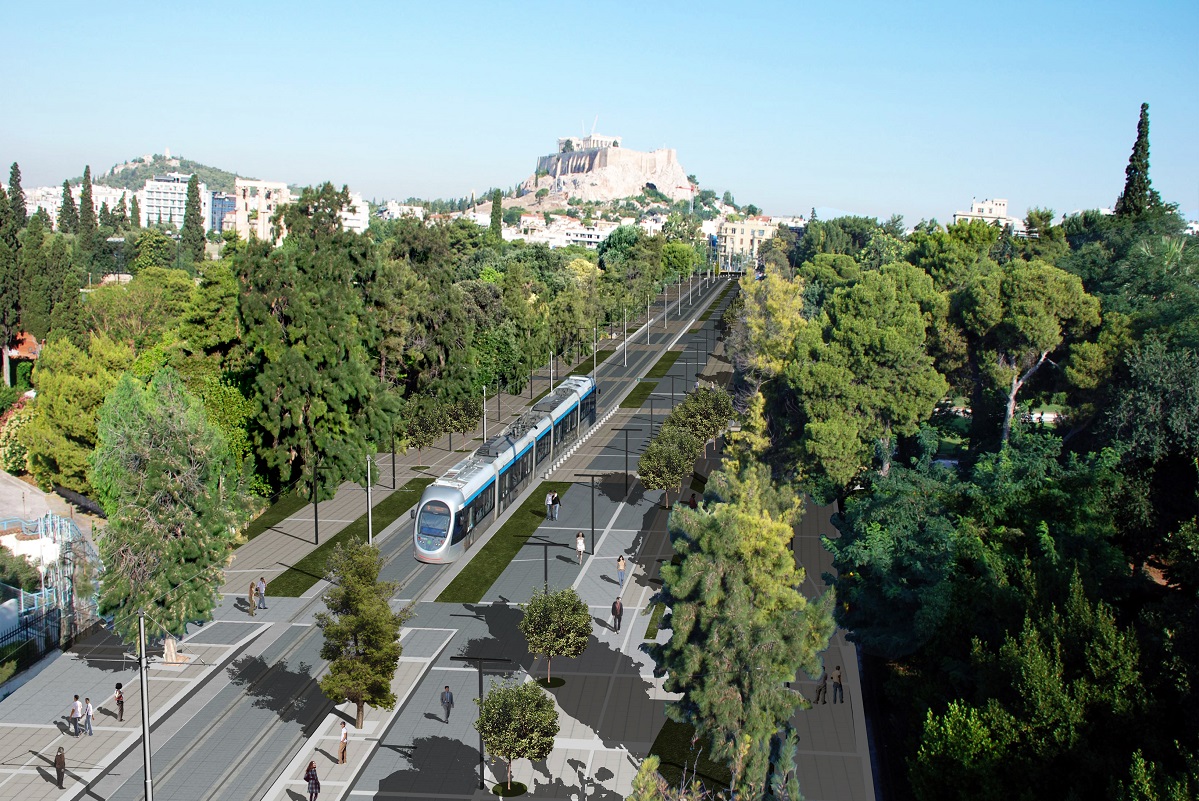 An impression of the Grand Walk on Vasilissis Olgas Avenue in Athens.

A walkway unifying Athens’ main monuments and landmarks including the Temple of Olympian Zeus with Zappeion and the National Garden has been approved by the National Archaeological Council paving the way for the finalization of an ambitious urban project which once completed will link the sites of Keramikos with Ardittos Hill and the Panathenaic Stadium, the municipality announced this week.

The ongoing project dubbed “Megalos Peripatos” or “Grand Walk” also includes the creation of a 6.8km pedestrian walkway and bike route that will merge with the city’s archaeological sites and landmarks scheduled to be completed by 2022.

On Friday, Bakoyannis is scheduled to meet with Athens entrepreneurs and market stakeholders to discuss ways to tap into the potential of the Grand Walk, which tourism experts expect will enhance Athens’ tourism identity. 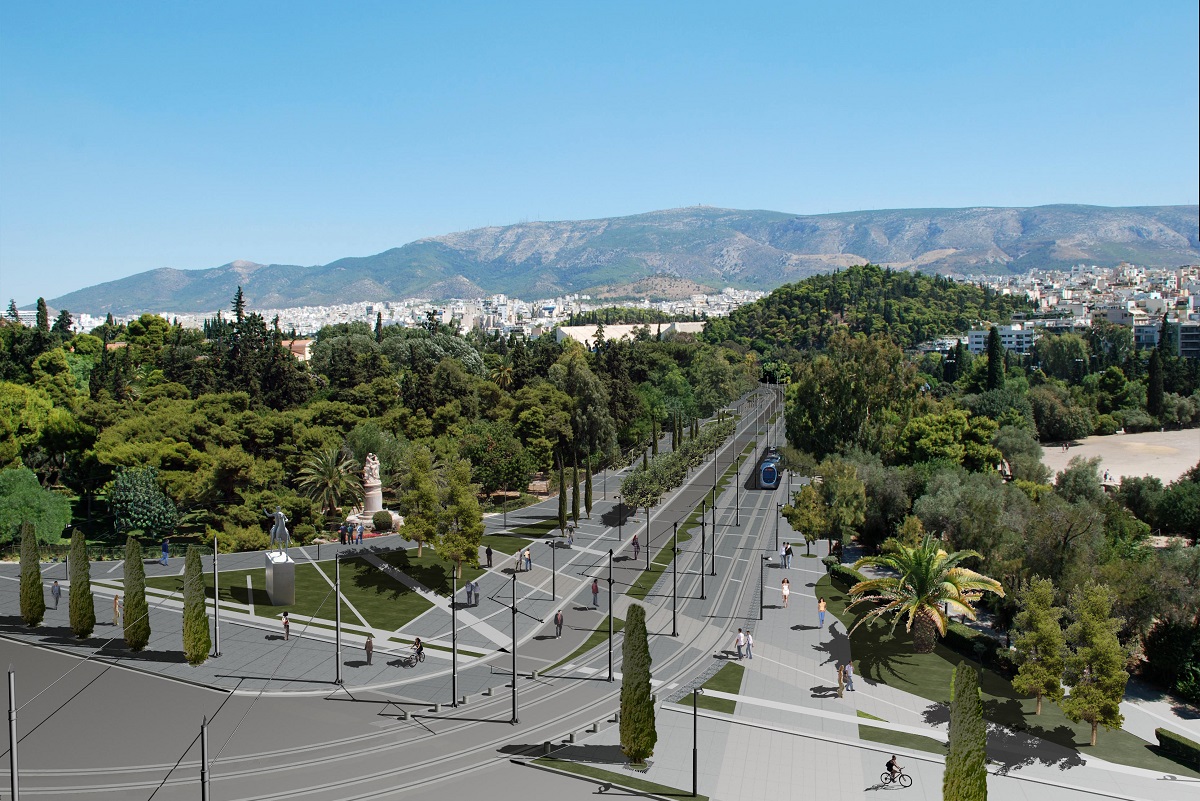 “A historic route is being created that will showcase the [city’s] monuments and free up space for all,” said Athens Mayor Kostas Bakoyannis, during a presentation of the pedestrianization of central Vas Olgas Avenue.

The works on Vas Olgas Avenue are expected to free up 4,000m2 of space and will include the installation of special lighting aimed at showcasing the Temple of Olympian Zeus. 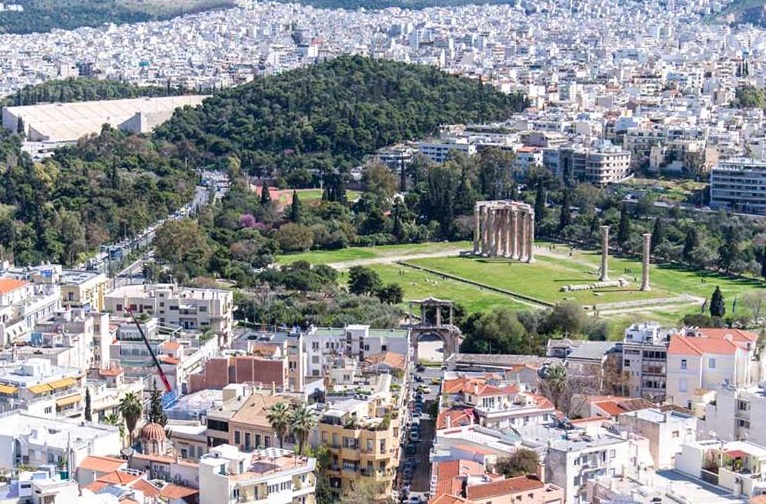 The Temple of Olympian Zeus, Athens, Greece. Photo Source: @This is Athens

“Vas Olgas Avenue is the ‘lung’ of the Grand Walk. Once remodeled, it will be converted from a transit road into a destination. It becomes the axis around which the city is brightened, acquiring free green space, balancing traffic but also achieving something great; it creates a historical route that highlights the [city’s] monuments and turns the visit into an experience,” said Bakoyannis.

Athens Airport Among Most Efficient in the World