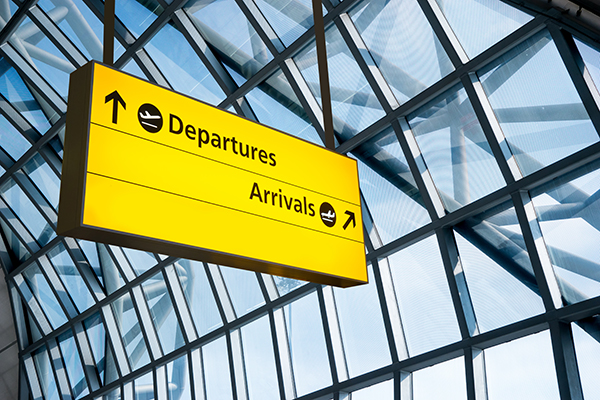 Athens has moved into the top 10 most booked European cities for 2020, according to a study released jointly by travel analytics firm ForwardKeys and the World Travel & Tourism Council (WTTC).

Athens not only entered the top 10 this year but also moved to the 4th spot despite the outbreak of Covid-19.

Meanwhile, the good news comes as Greece prepares to re-open to tourists on Wednesday.

According to the findings, at the top of the list is Lisbon, Paris and Amsterdam, Athens, followed by Rome, Madrid, Frankfurt, Vienna, Barcelona, and London, which slid from first to last impacted by the country’s inflexible Covid-19 quarantine rules. 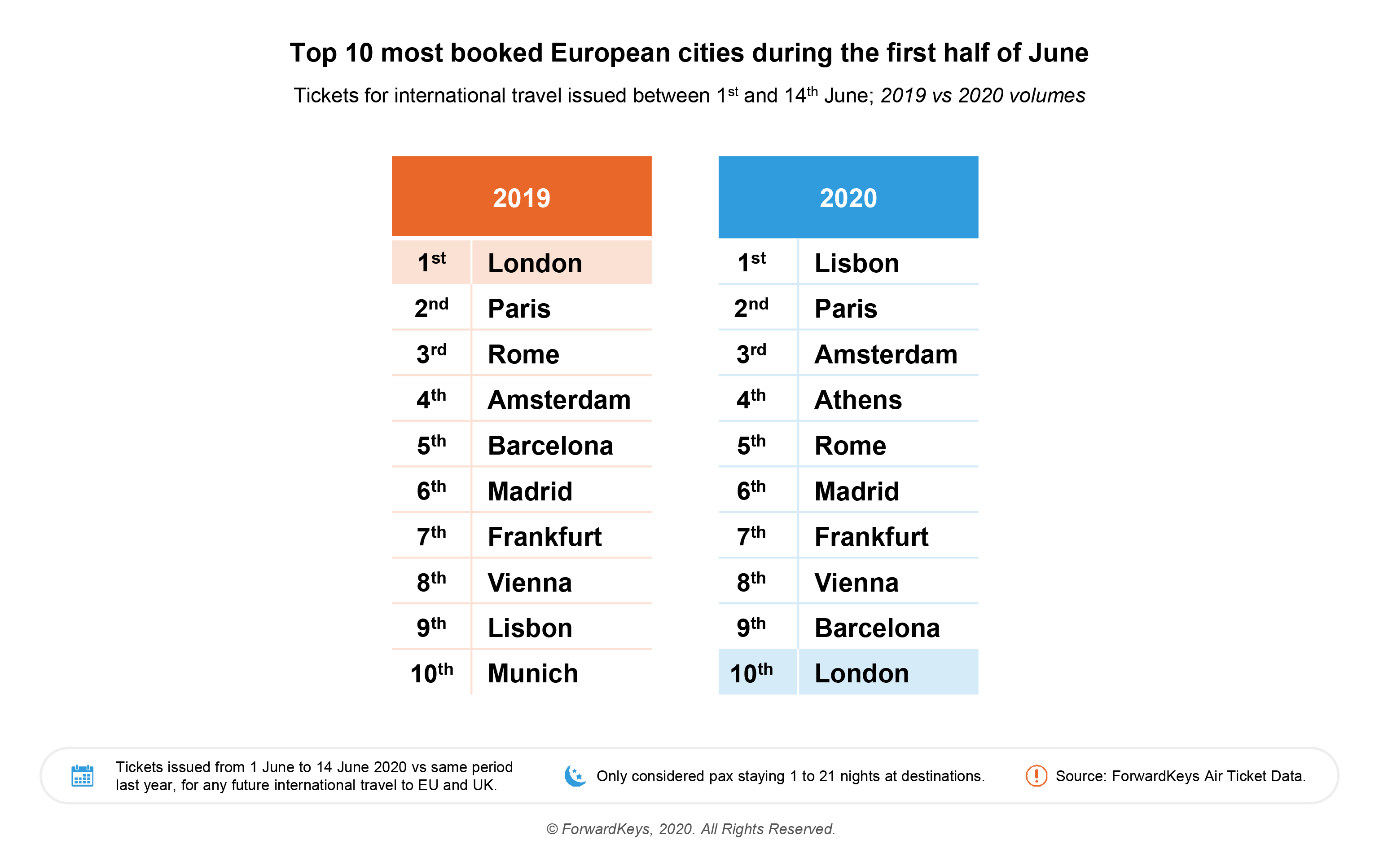 “It’s alarming to see London, which is Europe’s most popular capital to visit, falling from top spot to 10th place in the ranking of most booked European cities during the first half of June,” said Olivier Jager, CEO ForwardKeys.

“The UK’s tough new quarantine regulations are almost certainly responsible; and that conclusion is further reinforced by the difference between inbound and outbound bookings,” he added.

On the other end, Lisbon – second to last in 2019 – moved to the top of the list thanks in large part to Portugal’s effective hygiene and safety protocols.

According to the study, bookings for Europe are showing signs of recovery as one by one EU countries begin to ease travel restrictions.

ForwardKeys findings indicate that new tickets issued for future international travel to the EU dropped by 84.4 percent in the first half of June against the same period in 2019, up from a 94.5 percent overall decline in May. 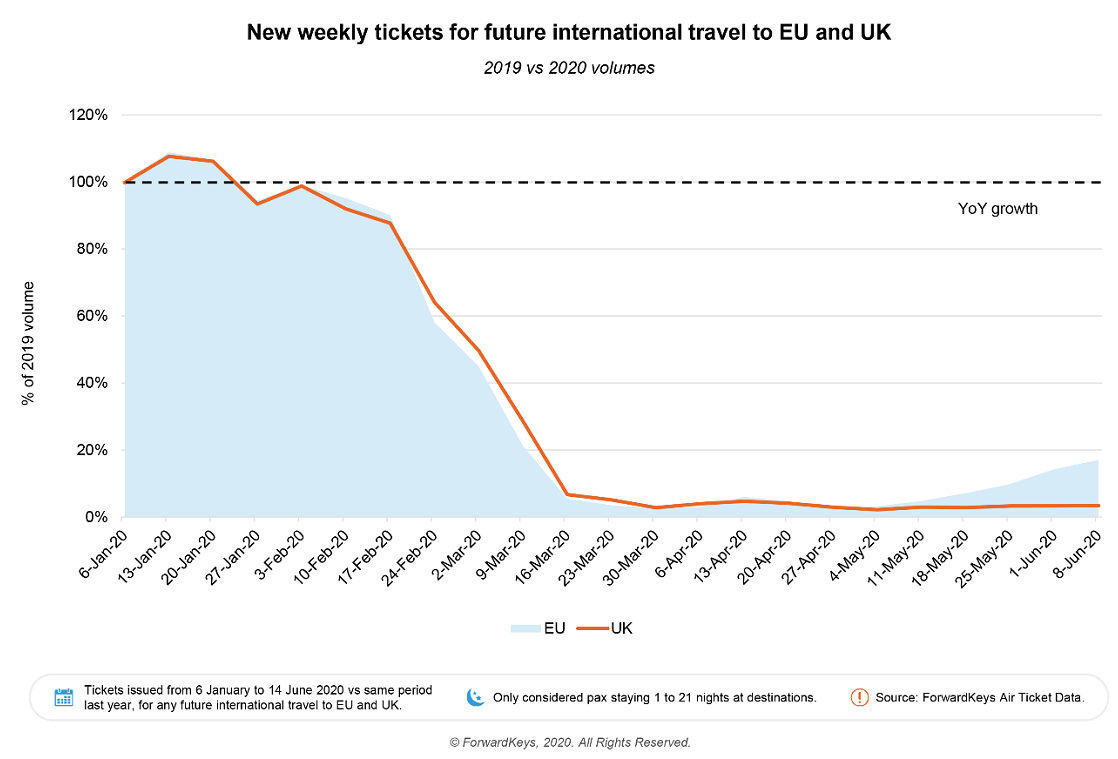 New flight bookings for all international flights from the EU dropped by 80.2 percent in the first half of June 2020, compared to the same period in 2019, recovering from a 92.3 percent decline in May, demonstrating that “demand for flights to and from Europe has begun to recover, thanks in part to a relaxation of travel restrictions which has fueled the recovery in the travel and tourism sector,” said Gloria Guevara, WTTC president & CEO.

“We eagerly await the UK government’s announcement it will finally allow travelers to make plans for the summer and visit destinations across the whole of Europe and allow the UK travel and tourism sector to kick-off its much needed recovery,” she added.