BBC: Greeks to be Allowed Quarantine-free Entry into UK 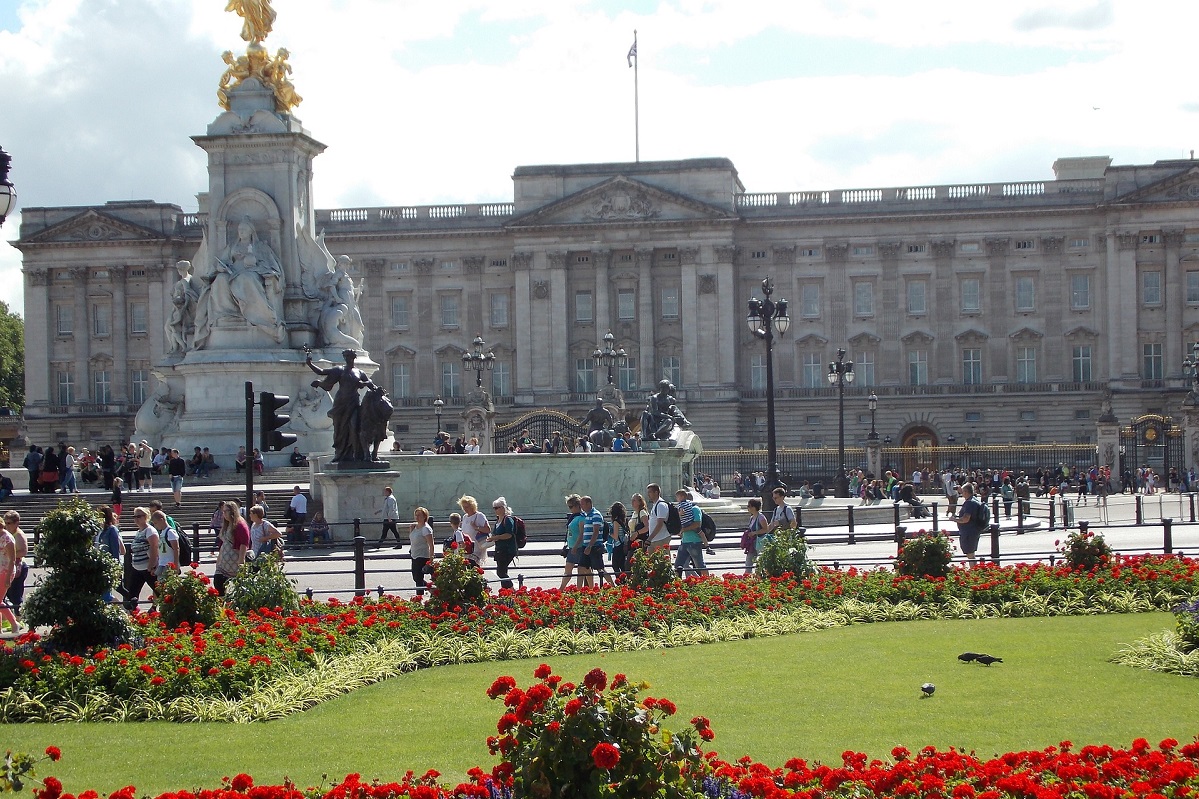 Greeks will be among European travelers allowed admission into the UK without quarantine as British ministers move ahead to finalize an initial list under the country’s “travel corridors” plan scheduled to take effect early next month.

Under the “travel corridor” plan, travelers between countries will not be subject to self-isolation following their trips.

According to BBC, many Western Europe nations, including Greece, are set to be included on an initial list of exempt countries – among these France, Italy, Spain, Belgium, Germany, Norway, the Netherlands, Turkey and Finland. The UK is also looking into setting up a travel corridor with Australia.

The British government has been under pressure to drop its 14-day quarantine rules, which travel and tourism stakeholders say are turning away visitors and putting jobs at risk.

The list is drawn up based on Covid-19 management and cases. Portugal and Sweden will unlikely to be on the list due to higher infection rates there than in the UK, the BBC reported. 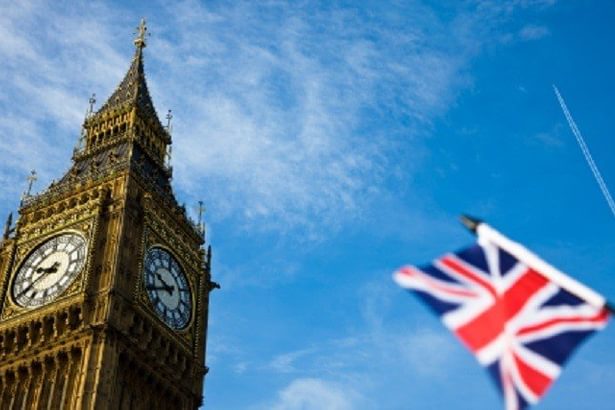 Meanwhile, travelers from countries not on the list are still required to self-isolate until further notice with UK officials reviewing the lists every three weeks.

According to BBC sources, the first travel corridors should be in place on July 4 with the government set to make relevant announcements over the weekend.

New Board of Directors for SETE