Germany Opens Borders but Extends Travel Warning to its Nationals 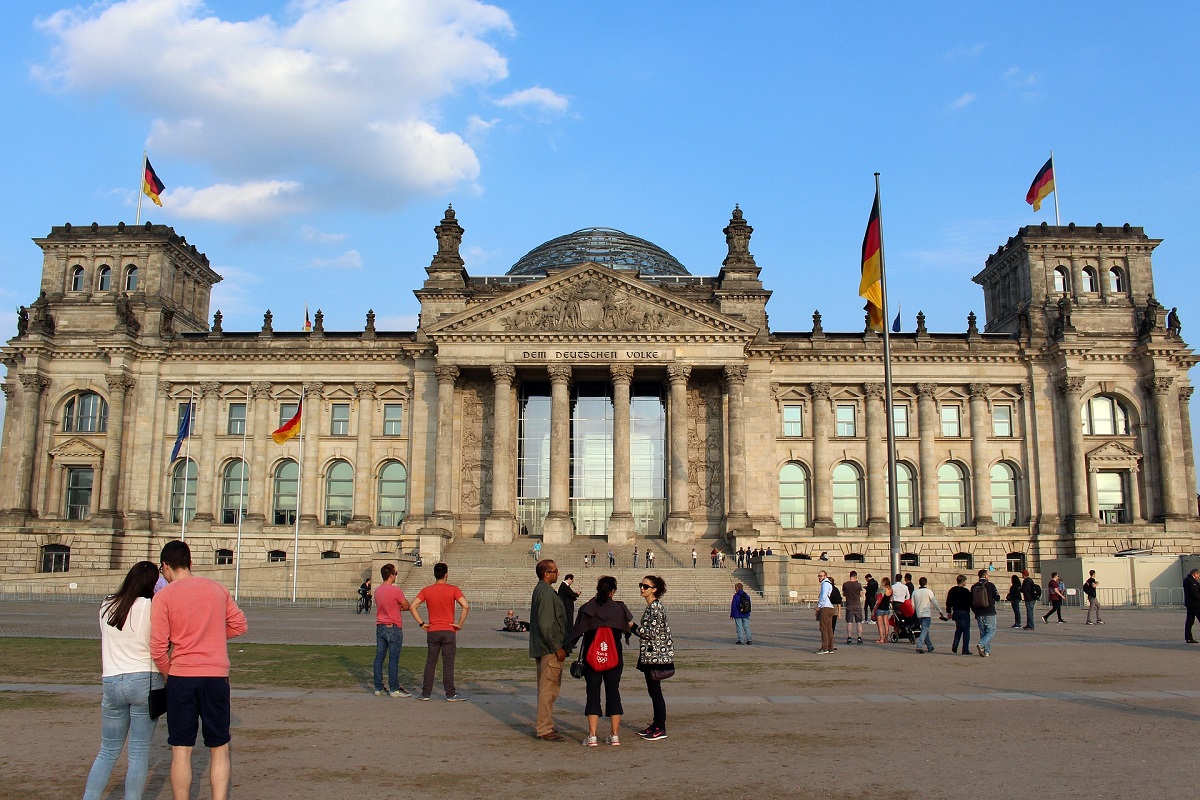 Germany announced that it will be opening its borders to visitors from Austria, France, Denmark and Switzerland on June 16 and will no longer subject incoming travelers from Italy to border controls.

The decision was announced by Interior Minister Horst Seehofer, who clarified that the same did not apply to Spain for reasons of reciprocity. Controls for flights from Spain will be lifted on June 21, when Madrid does the same for travelers from Germany.

Germany decided against extending the EU-wide entry ban until August 31, as it had initially planned, with the foreign affairs ministry noting that it is actually campaigning for an EU-wide travel ban only until July 1.

“A cancelation or extension of the EU-wide restrictions on unnecessary entry from third countries has not yet been decided. Germany is campaigning for a general extension until July 1, 2020,” the ministry said. 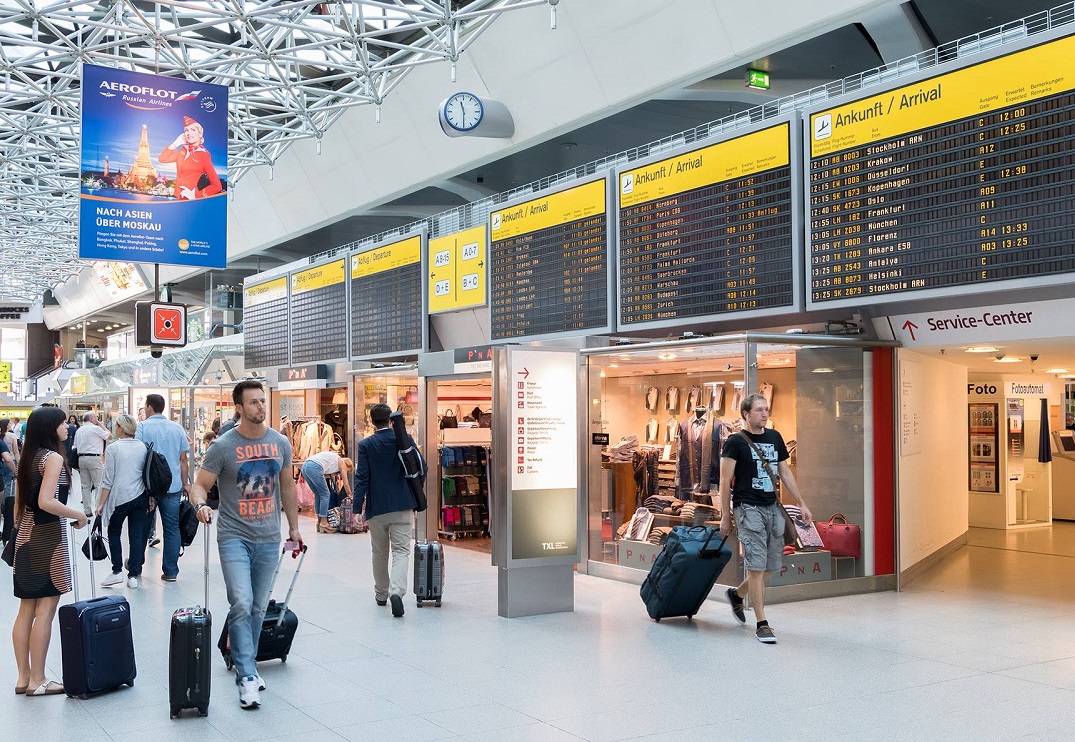 It did however extend on Wednesday a travel warning for Germans wishing to travel to third-countries until August 31, citing high risk of a second wave of infections which would result in German nationals being stranded abroad due to possible restrictions.

“We cannot and will not risk that Germans will get stranded again all over the world in summer or that holiday returnees will carry the virus to Germany undetected,” said Foreign Minister Heiko Maas.

Germans are still allowed to travel to EU countries, Schengen-associated countries (Switzerland, Norway, Liechtenstein, Iceland) and the UK after
the government lifted a relevant travel warning replacing it with individual travel advice.

German authorities have said that they will be monitoring the evolution of Covid-19 management in other countries and may either cancel the travel warning earlier or replace it with individual country advisories.

Athens to Set Up Observatory for Tourism