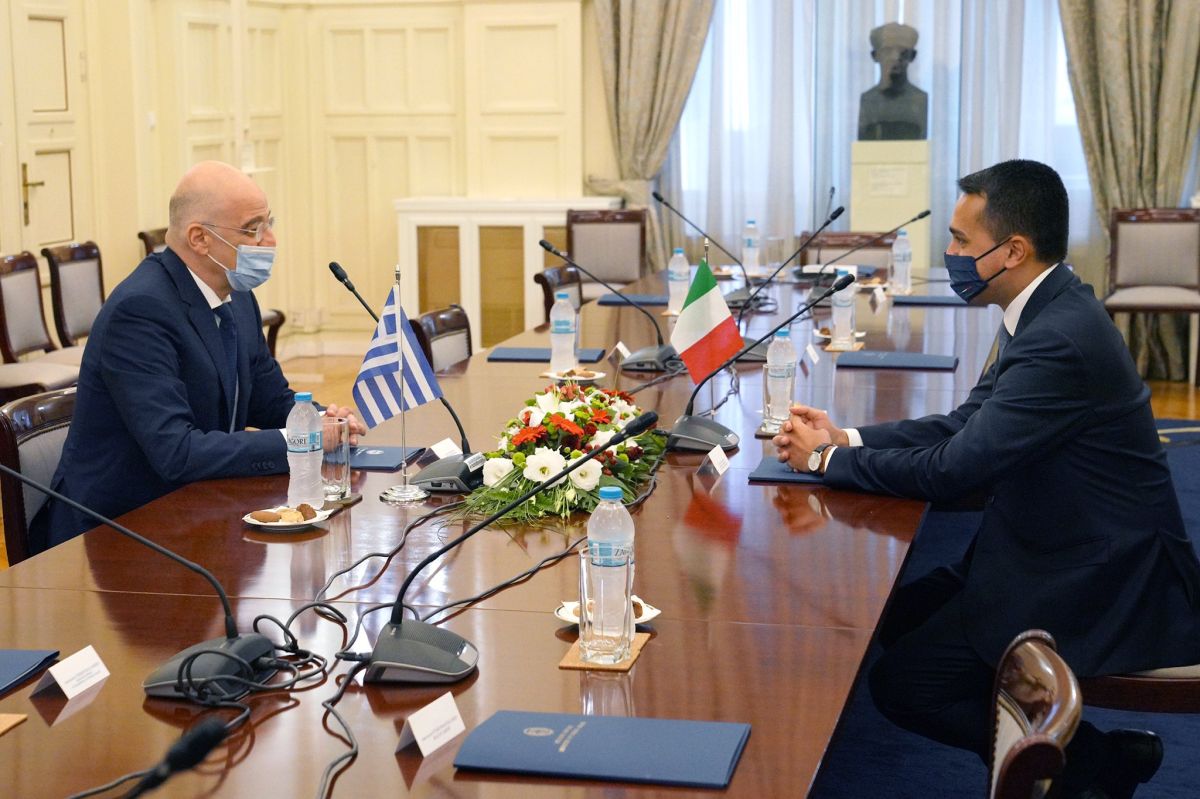 Greece and Italy entered on Tuesday a maritime agreement that defines the exclusive economic zones (EEZ) of the two EU neighbors allowing them to explore and exploit hydrocarbon resources in the given area.

Greek Foreign Minister Nikos Dendias welcomed his Italian counterpart Luigi Di Maio in Athens, on Tuesday, where they signed the agreement that enables the two countries to search and drill for resources in the marine regions of the Ionian Sea and southern Adriatic, while paving the way for a similar accord with Albania.

“The delimitation of maritime zones with all of our neighbors in the context of international law is a consistent objective for this country,” Dendias said after the agreement was signed.

Dendias was quick to point out that the delimitation of maritime zones is accomplished with “valid agreements, not with invalid ones like that signed by Turkey and [the Libyan government of Fayez] al-Sarraj, and with maps unilaterally submitted to the United Nations”. 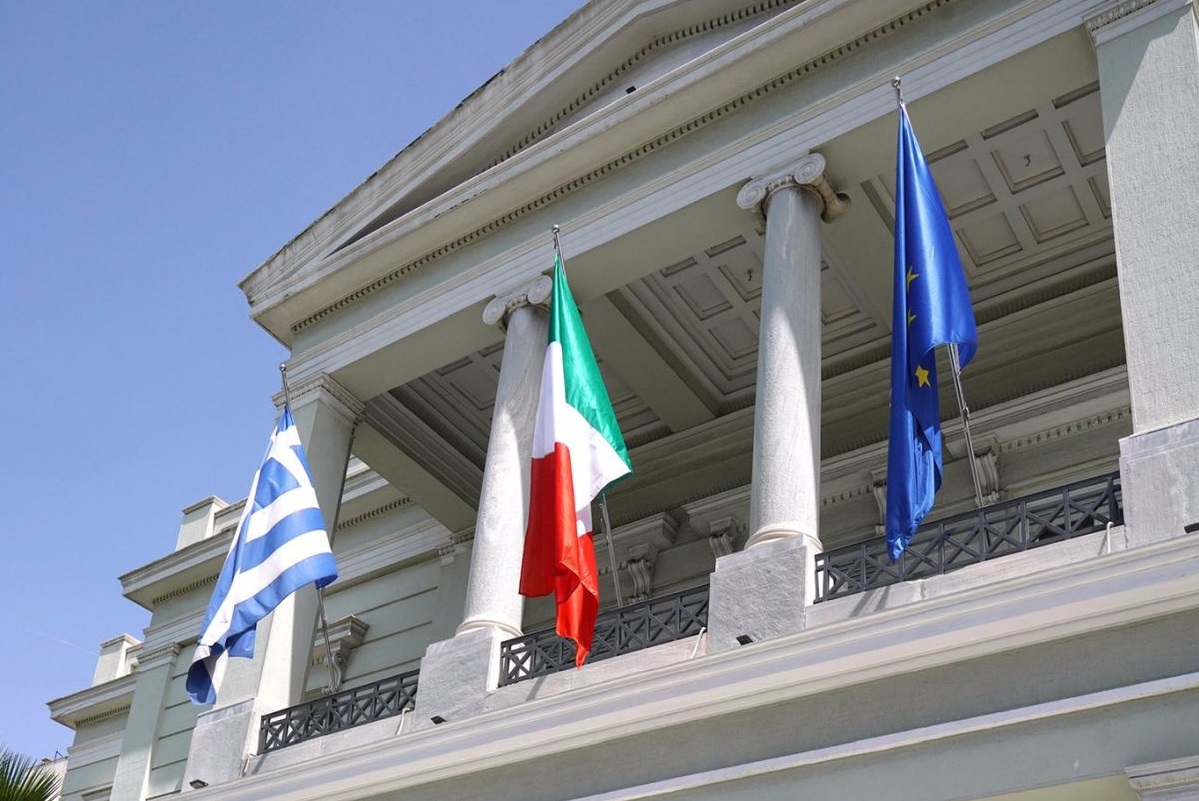 It should be reminded, that the Greece-Italy deal comes in the mid of mounting tensions with Turkey, which is seeking to get a piece of the Eastern Mediterranean energy pie by entering a controversial deal last year with the Tripoli-based government in Libya, which it claims gives it the right to explore and drill in areas that overlap the Greek continental shelf.

Greek PM: A good day for Greece, Italy and Europe

In a statement, Greek Prime Minister Kyriakos Mitsotakis referred to the signing of the maritime agreement as a “good day” for Greece, Italy, Europe and the whole Mediterranean.

“Greece and Italy have demonstrated today how two neighbors can turn the sea that surrounds them into calm waters of progress and development. I hope that similar agreements will be reached among other countries in the region,” he said.

Government Spokesman Stelios Petsas said the agreement was of “historical significance” and of high importance for the region.

In the meantime, according to media reports, Greece is currently in negotiations with Egypt for a similar EEZ agreement.

Greece will Open Borders to Flights with Safety as Top Priority