Greece will Open Borders to Flights with Safety as Top Priority 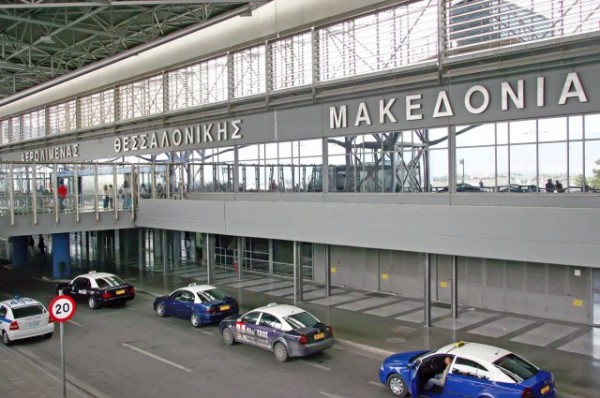 Greece will open its borders to flights from June 15 in accordance to all public health safety measures, according to the deputy minister of civil protection, Nikos Hardalias.

The deputy minister made the statement on Tuesday during his official visit to Thessaloniki, northern Greece, to coordinate the opening of the city’s Makedonia airport to international flights in the post-Covid-19 era, from next Monday.

Between June 15 – 30, international flights to Greece will be only allowed to land at Athens and Thessaloniki airports, under specific rules. 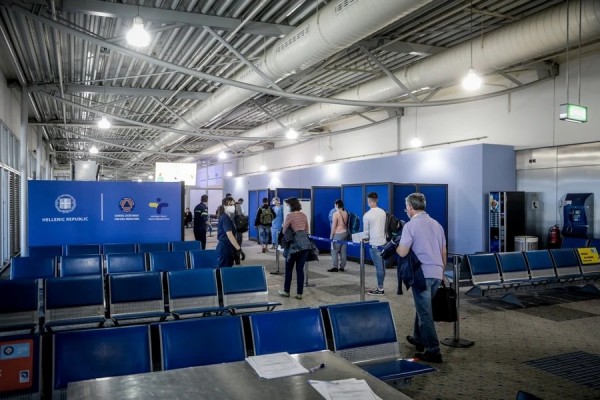 Following a meeting with Central Macedonia Regional Governor Apostolos Tzitzikostas, Hardalias said that Greece’s next steps will be taken gradually and in daily contact with the ministries of health, tourism, transport and local authorities, so that all actions can be carried out in a secure way, without creating any problems to public health.

“We will be on alert to ensure the safety of our destinations,” Hardalias said.

Regional governor: Health of Greeks and visitors an absolute priority

During his meeting with Tzitzikostas, Hardalias discussed a number of topics, including this year’s tourism season and focused on issues regarding the safety of welcoming incoming flights and road tourists.

On his part, Central Macedonia’s regional governor said the health of Greeks and visitors is an absolute priority for the region. 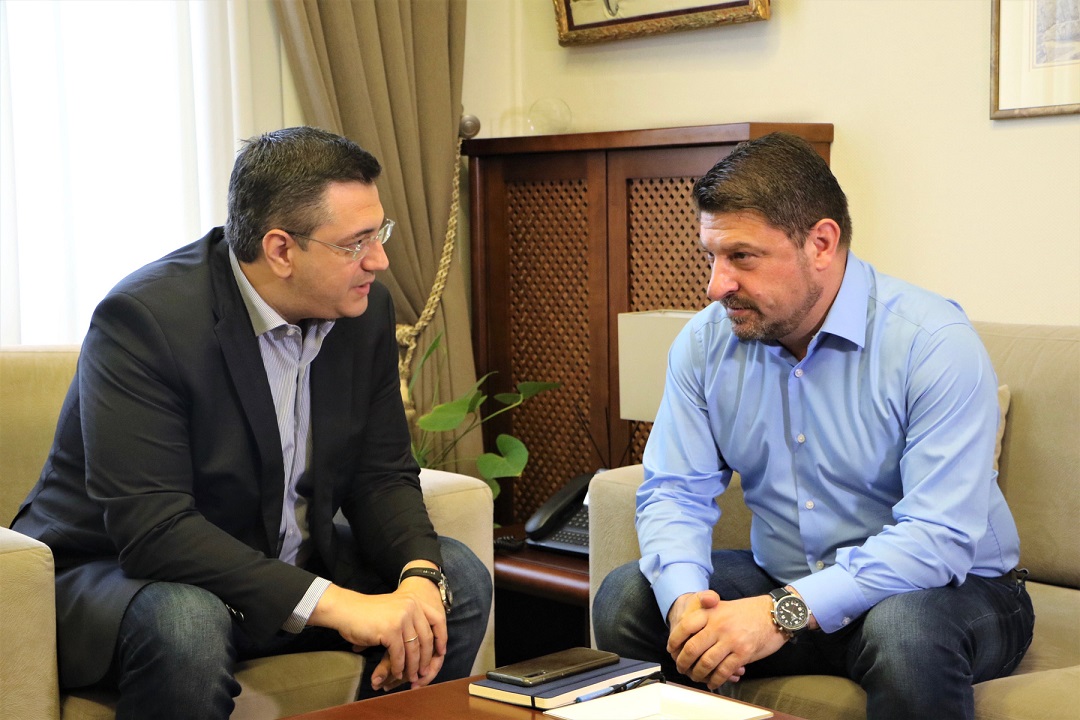 “We are dealing with the pandemic together. We will cooperate to implement all required protection measures for our fellow citizens and visitors, following all the necessary steps and taking the planned actions for the start – but also for the entire duration – of this year’s tourism season. In Central Macedonia, which is the region that welcomes the largest flow of incoming tourists to Greece, our absolute priority is safeguarding public health,” he said.

Flights from abroad will be allowed into all airports in Greece as of July 1.