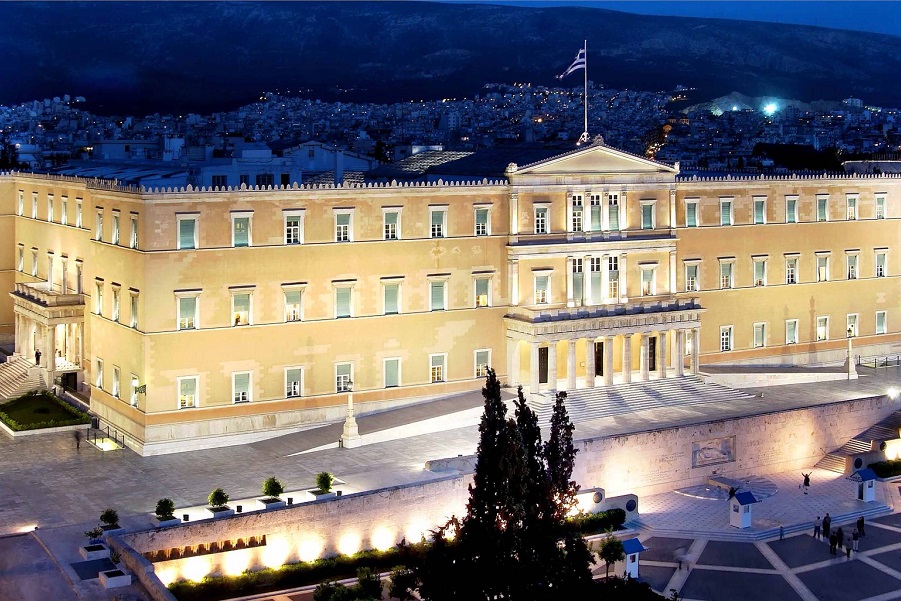 Greece has no need to resort to European Stability Mechanism (ESM) loans issued to member states to deal with the coronavirus (Covid-19) impact, said Greek Finance Minister Christos Staikouras, speaking at an Economist conference on Friday.

“Based on current data, Greece does not need to resort to the ESM’s credit lines since the government has made and continues to make prudent use of the country’s own resources,” he said during the Athens conference titled “Euro Zone’s Quest for a Coronavirus Vaccine”.

Under the EU’s emergency funding tool – referred to as the Pandemic Crisis Support –  EU member states will have access to ESM funds worth up to 2 percent of their 2019 GDP. The loans have a maximum average maturity of 10 years and applications can be submitted through to the end of 2022.

Initial availability for each credit facility has been set at 12 months, with the option to extend it twice for six months.

Should Greece choose to use the ESM’s credit line, it would save up to 800 million euros in interest rates over the next decade. It should be reminded that the ESM together with the European Financial Stability Facility (EFSF) backed Greece up with 204 billion euros to help it cover its debt crisis.

Since exiting its nearly eight-year-long bailout in 2018, Greece wants to send a positive message to global markets.

Meanwhile, Eurogroup President Mário Centeno said Greece was in a much better position to deal with a potential economic crisis than it was in 2010, adding that he believed the pandemic would hold Greece back but would not knock the country down. Centeno has also served as the chairperson of the ESM Board of Governors.