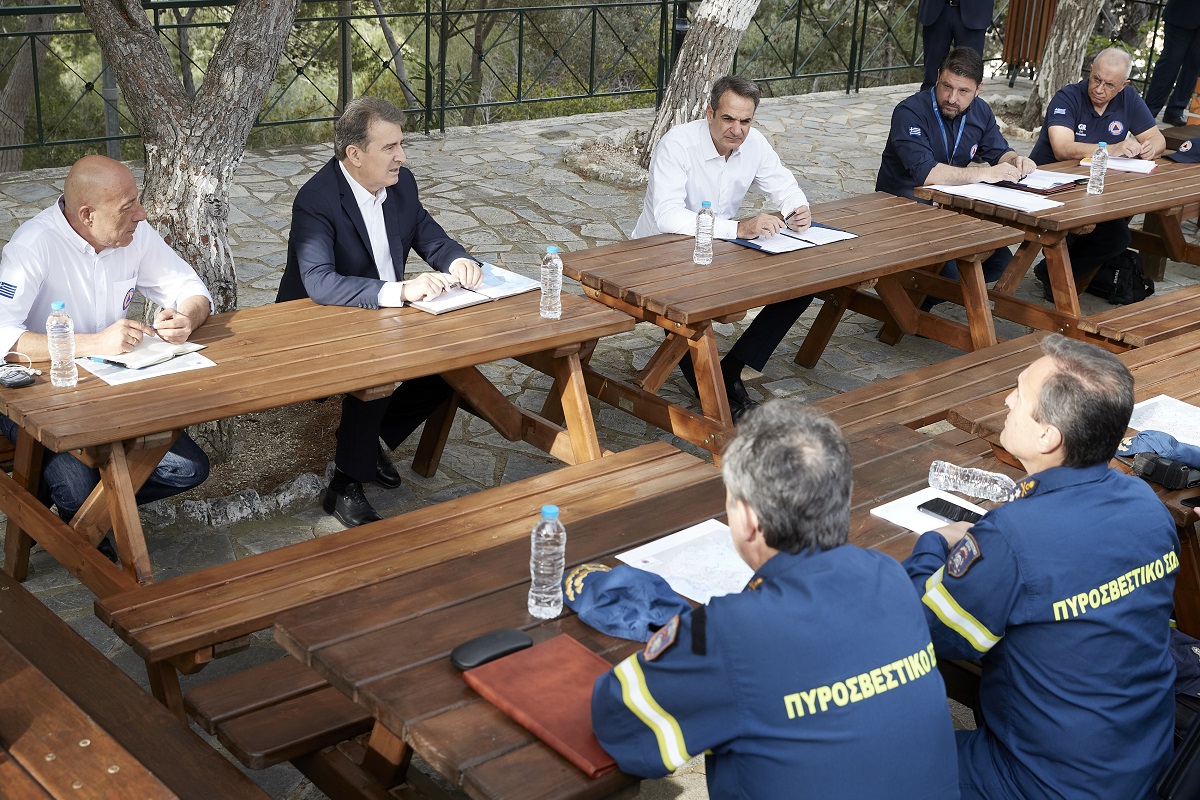 In view of forecasts for a dry summer ahead, Greek civil protection authorities are gearing up with more staff, new planes and improved infrastructure to address the potential outbreak of wildfires.

The aim, Hardalias said, was to ensure the immediate response by air within 30 to 40 minutes after take-off.

He also added that 1,300 seasonal firefighters has be hired and that 80 more seasonal fire brigades would be set up to meet the needs across the country with emphasis given to high-risk areas.

“We have more staff this year, better protection for our firefighters, upgraded organization of firefighting equipment and improved overall organization of the brigade and of civil protection so that we can respond quickly and effectively to any challenge,” said Mitsotakis, stressing at the same time that individual responsibility was as important. 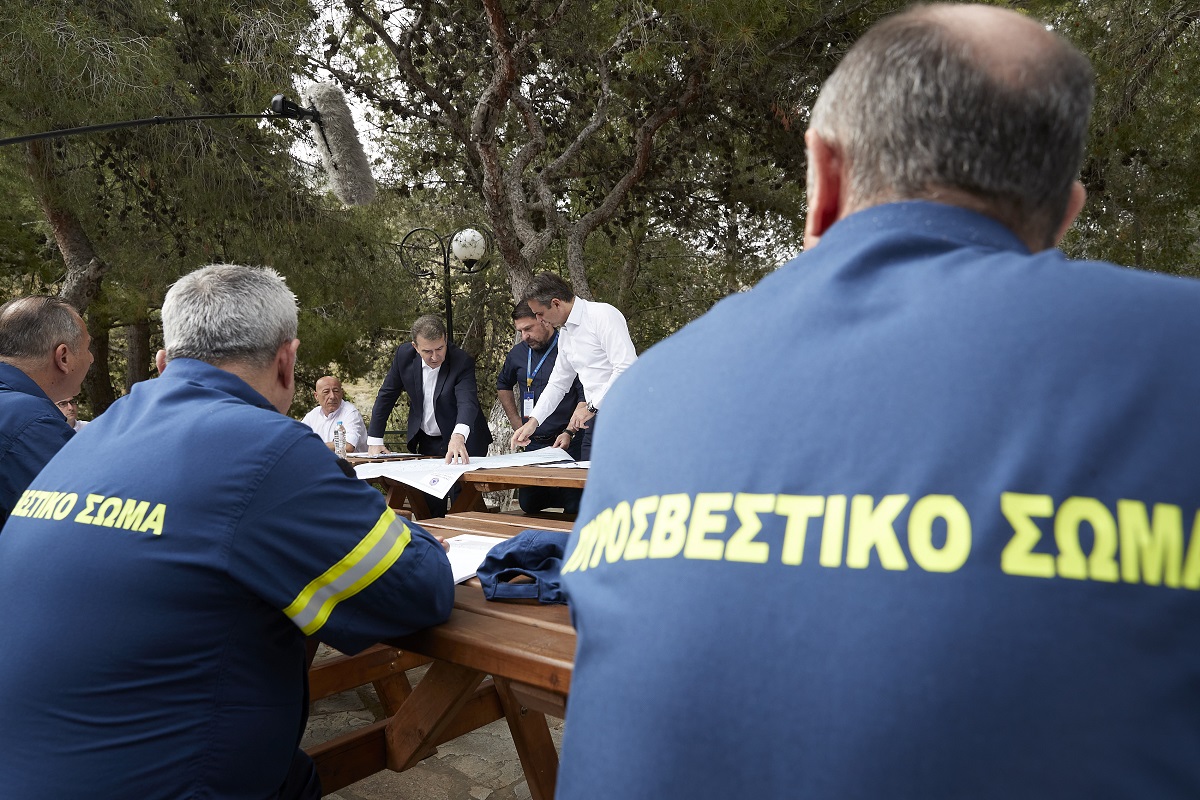 Earlier this week, the European Commission said it expects dry weather spells to cause unusually widespread wildfires across Europe in the coming months, adding that this also included central and northern regions.

“This fire season is expected to be above the ten-dozen-year average when it comes to the number of fires and areas burned in Europe,” said EU Crisis Management Commissioner Janez Lenarcic.

Indicatively, forest fires have already broken out in Sweden and northern France, according to data from the European Forest Fire Information System (EFFIS).

With regard to Europe’s warmest period from June to September, Lenarcic reiterated agency projections for an increased risk of vast and multiple wildfires. 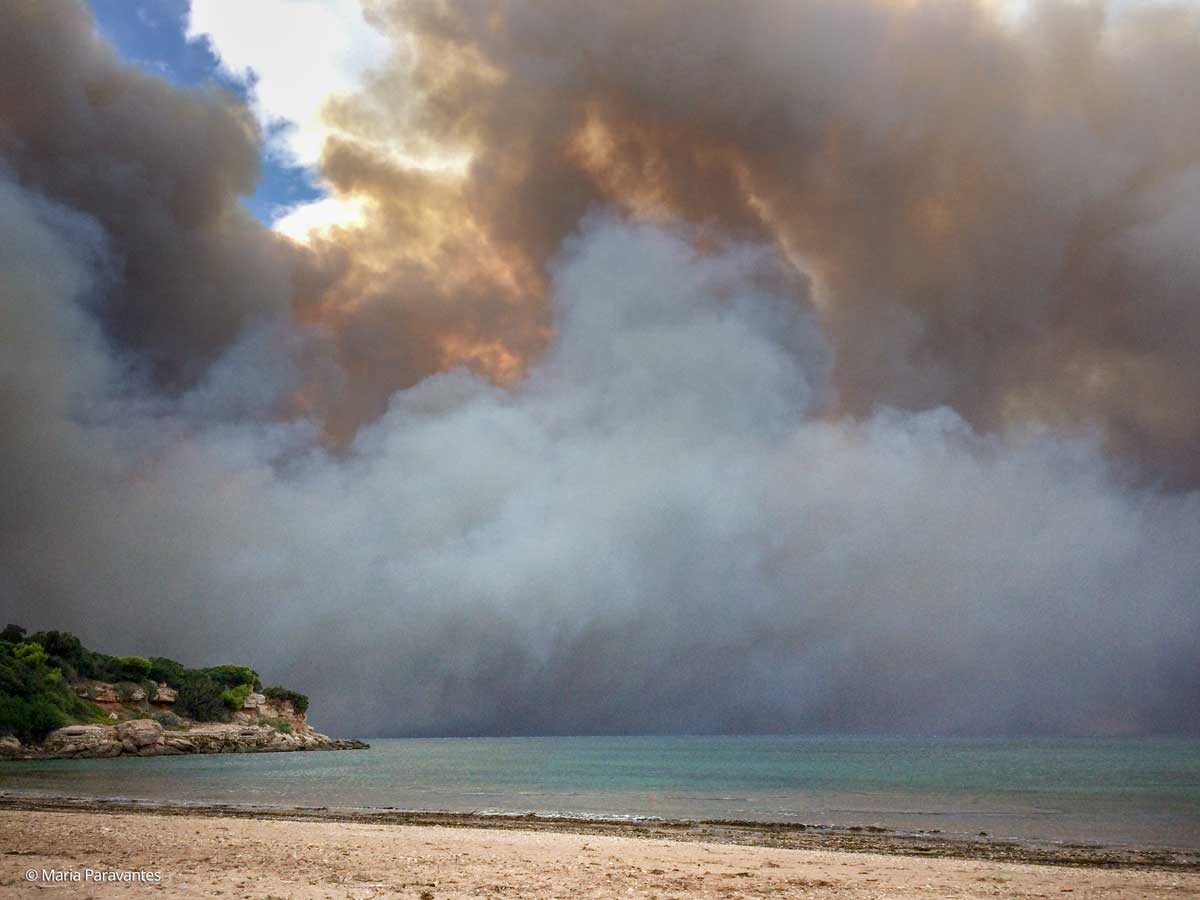 It should be reminded that Greece suffered the deadliest fire in its history in 2018 when it ravaged the coastal towns of Eastern Attica leaving behind 102 confirmed dead and dozens missing.

In view of the fire season, the General Secretariat for Civil Protection advises residents and travelers to take heed of the following guidelines.