GNTO – National Theater Team Up to Showcase Greece Through Culture 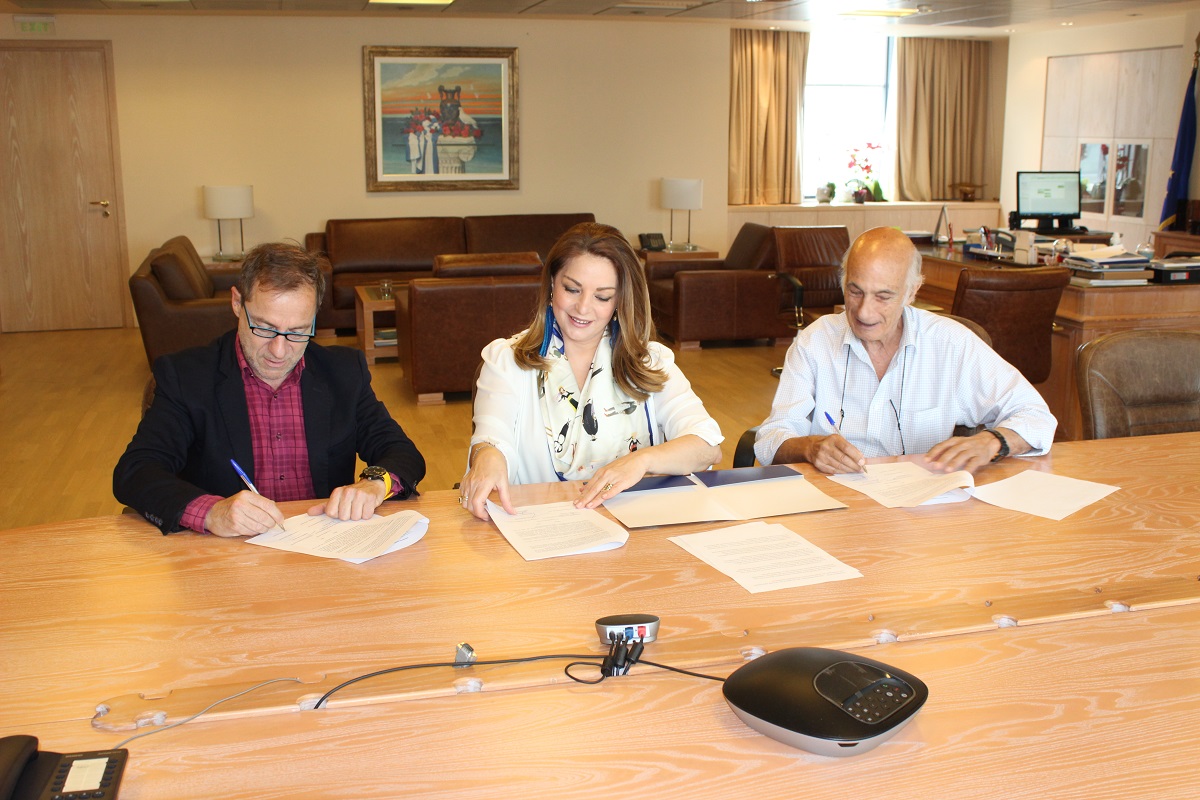 Greece’s National Theater and the Greek National Tourism Organization (GNTO) have joined forces for the promotion of the country through culture particularly in the aftermath of the coronavirus (Covid-19) crisis.

In this direction, the two parties signed a memorandum of understanding (MoU) under which the GNTO will promote National Theater productions with the goal of establishing a cultural tourism product to be added to Greece’s wide array of offerings.

The MoU will focus on promoting National Theater performances at international tourism events and via marketing material; the organization of joint initiatives and activities for the promotion of history and cultural heritage and of contemporary art; and securing GNTO support for the translation of National Theater productions as well as of their inclusion in cultural tours.

Stressing the importance of the cooperation, GNTO President Angela Gerekou said “the connection between culture and tourism is the country’s strongest element and the National Theater, with its emblematic role, is the most appropriate institution for the promotion of cultural tourism”.

Gerekou went on to add that now more than ever developing cultural tourism is of primary importance not only as a main attraction for domestic travelers but also for foreign visitors in that it offers experiences.

In the near future, Gerekou said, the ministry will work to have Greece’s cultural products included in package tours. 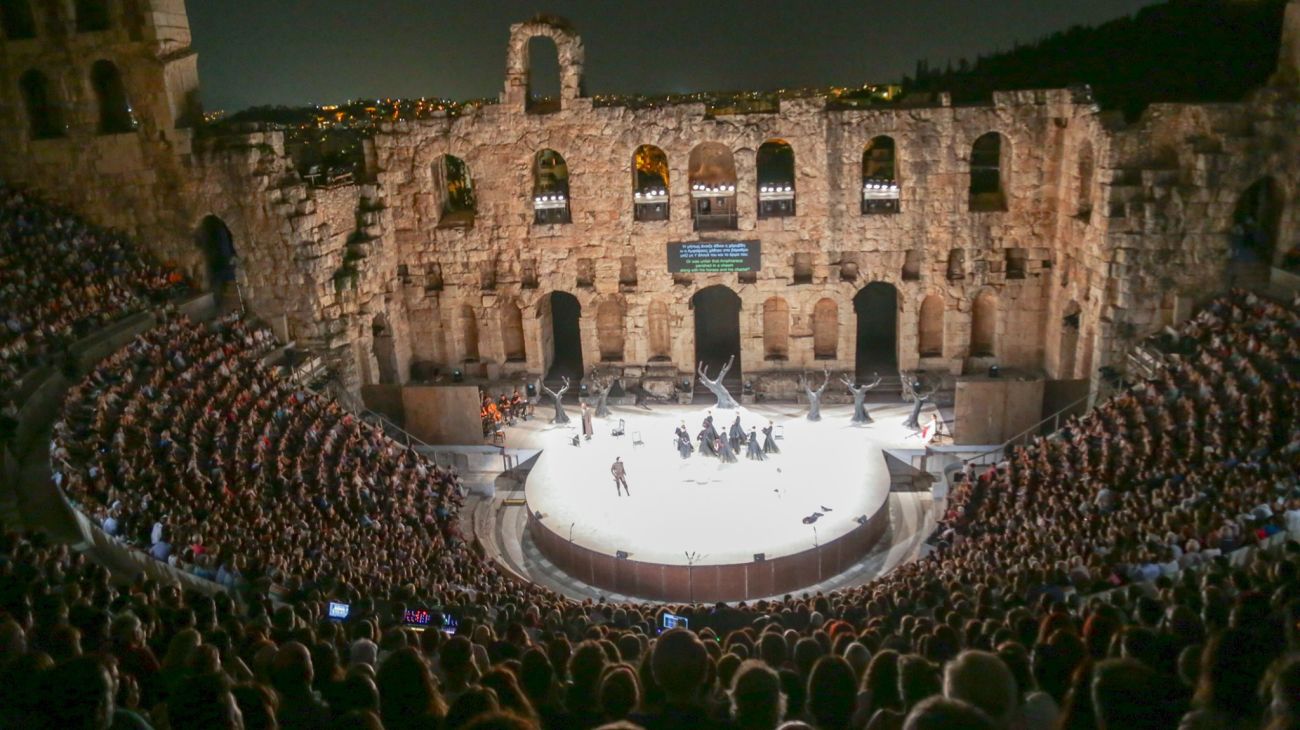 The MoU was signed by Gerekou, National Theatre President Vassilis Poulantzas, and its artistic director Dimitris Lignadis, who described the need at this given time in history for a “pandemic of culture”.

“Theater can contribute greatly to the tourism product with activities that will have an entertaining and educational character and will be addressed equally to foreign and Greek tourists,” added Lignadis.