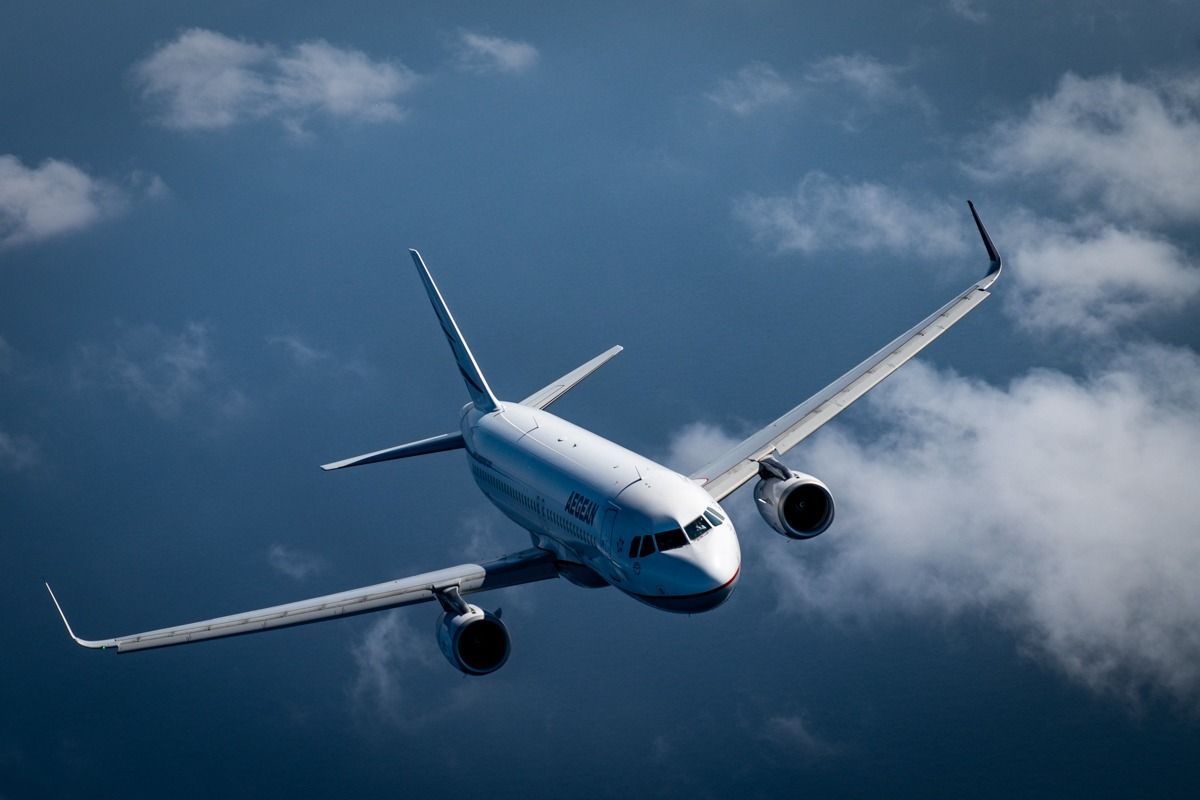 AEGEAN Airlines on Wednesday announced that it will be restarting direct operations to/from Thessaloniki with six European destinations as of June 15.

The Greek company’s announcement follows the gradual ease of Covid-19 travel restrictions for international flights to and from Thessaloniki Airport “Makedonia”, recently announced by the Greek government.

In accordance with the epidemiological conditions in various countries, AEGEAN will operate direct flights from Thessaloniki’s hub to Munich, Frankfurt, Dusseldorf, Stuttgart and Larnaca, initially within a limited frequency.

In addition, AEGEAN will reinstate the connection with Tel Aviv, as soon as the relevant authorities jointly announce the seize of travel restrictions.

According to AEGEAN, during the initial restart phase, relevant frequencies will be restricted but will substantially increase, following passenger demand and bookings, always in accordance to the removal of travel restrictions by the competent authorities in each destination, depending on the epidemiological profile of the country.

“For AEGEAN, it is of utmost significance continuing to support, even during these unprecedented times, both the touristic activity and the economy of Northern Greece,” the company said. 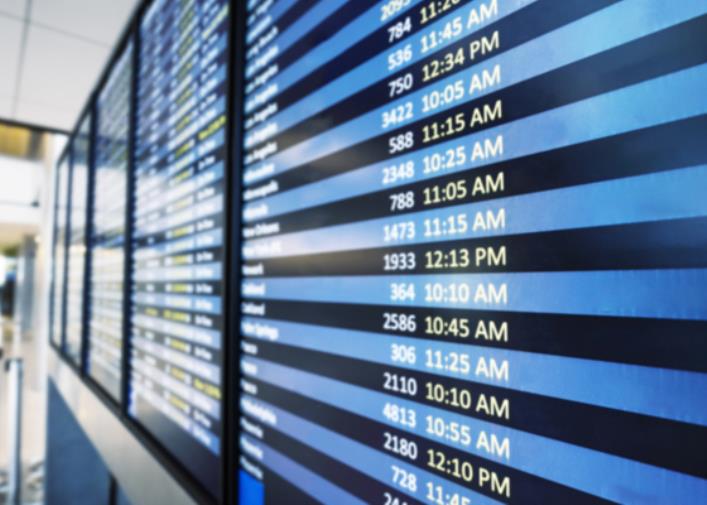 By restarting its direct international operations from Thessaloniki, alongside the increase of domestic operations that already take place during June with direct flights to Heraklion, Chania, Rhodes, Mytilini, Kos, Samos, Chios, Limnos, Kalamata and will continue to evolve, as Paros, Mykonos and Santorini will be added at a later stage, AEGEAN will be directly connecting Thessaloniki with 20 domestic and international destinations.

AEGEAN informs that changes on travel restrictions inevitably create last minute changes to the company’s schedule. The airline has already announced increased flexibility to its passengers by enhanced cancellations and rebooking policies.

Domotel Announces Opening of all its Hotels & Resorts in Greece

GNTO – National Theater Team Up to Showcase Greece Through Culture